Kerbal Space Program Sends Their Newest Patch With 1.9; There’s No Place Like Home It’s an incredulous nod to The Wizard of Oz, as 1.9 brings the ever-popular Kerbal Space Program to gaze at their home planet for once, rather than being so concerned about the stars.  While other planets have been receiving high-quality makeovers with craters, mountains, and all sorts of chaff to make it even more difficult to ‘land’ in a recoverable position, 1.9 sees the planet of Kerbin getting a massive overhaul in terms of textures and shaders.

Kerbin isn’t the only planet to receive some massive visual improvements, but Kerbin arguably looks the best with an ultra quality shader option on Kerbin.  Also included in terms of bodies getting a makeover is Moho and Dres; they look equally fantastic with the new textures offering a bit more immersion when you land face-first, killing all of the Kerbals on board.

It’s something to focus on to drown out the screams of yet another doomed mission, all guided by your unfortunate hand.

There’s more than a facelift involved in this update, however; as has become the norm, the development studio Squad has also seen fit to add some new accessories and parts that you can outfit your spaceship with, regardless of what the mission ultimately is.

No matter the view, no matter the place, Kerbals are realizing that #TheresNoPlaceLikeHome! 🌏
Update 1.9 for PC is live now!
Check out the new features!
Learn more https://t.co/rJMIFZm3Ll pic.twitter.com/6rhHaGp63U

The first part is a drain valve that can be used to release liquids from your ship; from fuel to propellant, the drain valve is, puzzlingly, a valve that allows you to drain resources from your ship.  You can do dump all of it, or set the system to drain over time.  This brings us that much closer to developing Napalm in the title.

The Thumper is getting a revamp, as are two liquid-fuel engines Mainsail and Skipper.  It’s a graphical overhaul alone, so don’t expect values to change for the title, but the remapping of the textures make them look far better than they once did.  Owners of the Breaking Ground DLC will experience a few improvements to blades as well, allowing for the more fluid control of helicopters and other rotorcraft.

Finally, There’s No Place Like Home brings some quality of life features to the title.  Players can remove the time-warp restrictions, teleport their craft to any planet, and even a search box for the Research & Development facility that should make technological exploration a bit easier for players.  Granted, the teleport is considered a cheat, and some have voiced concern that it removes the difficulty and learning curve from the game.

All in all, 1.9 is a fantastic update to the content that continues to be the most popular space simulator game.  It’s available now on PC for you to peruse at your leisure.

Love Is In The Air Valentine's Day Event Is Live On WoW: Classic! 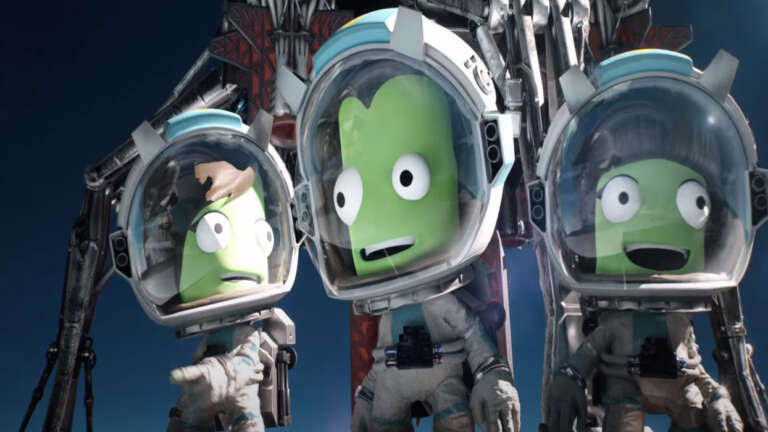 Nov 5, 2020 Jeremy Green 5310
An acclaimed space flight simulator back in the day was Kerbal Space Program. It originally released in 2011 and at the time, garnered a lot of... 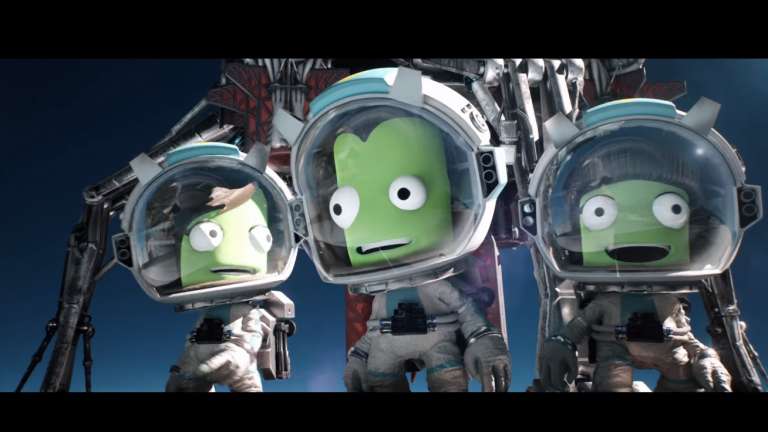 May 20, 2020 Kenny Kimberly 6620
The COVID-19 pandemic has caused a bit of strangulation on a good amount of production around the gaming world. With so many companies now having to... Feb 12, 2020 Chris Miller 12690
It's an incredulous nod to The Wizard of Oz, as 1.9 brings the ever-popular Kerbal Space Program to gaze at their home planet for once, rather than...