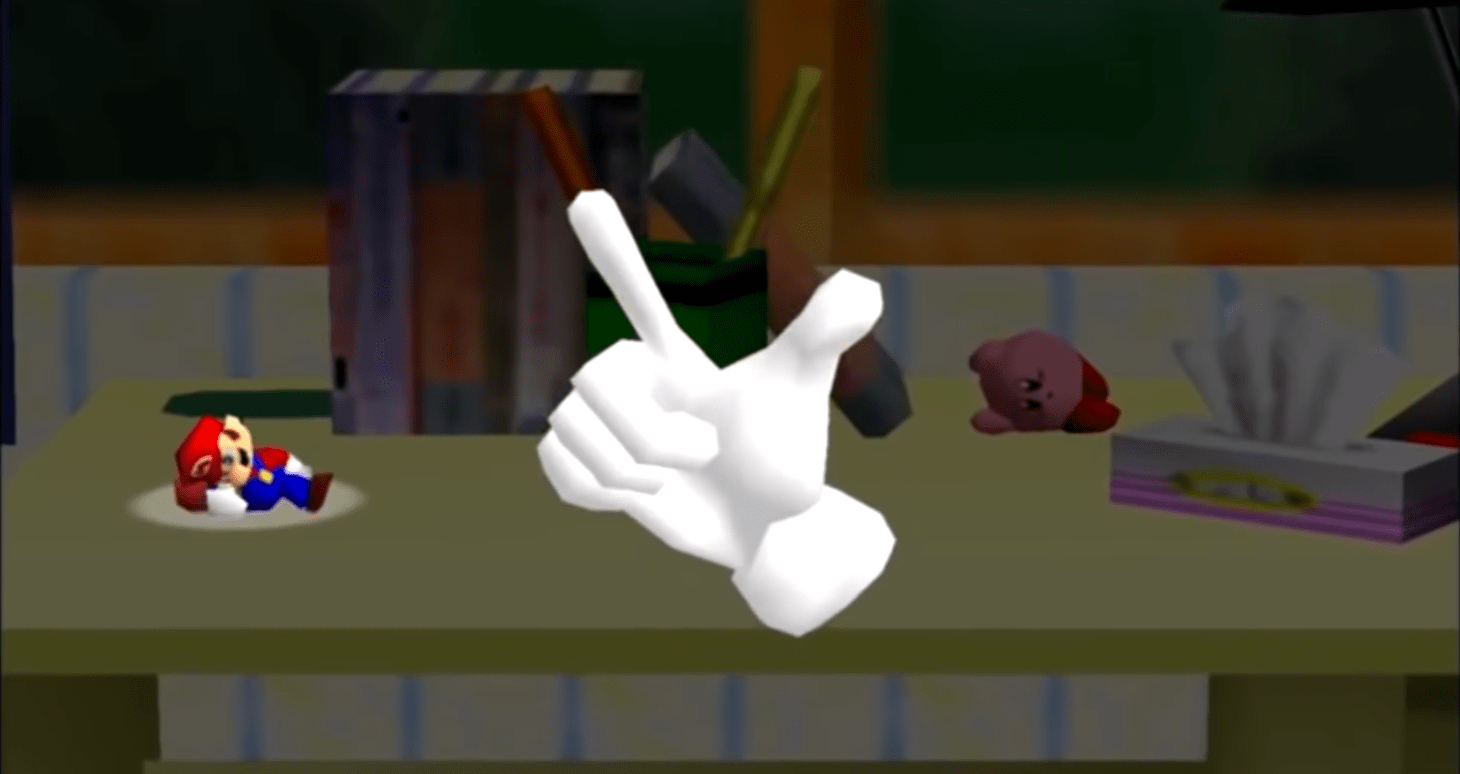 As gamers have been battling it out on Super Smash Bros. Ultimate with Terry, the original game in the franchise is being celebrated.

Twenty years ago, today, Super Smash Bros. was released in Europe. Earlier this year, North America and Japan both celebrated their twentieth anniversary, but since Europe had to wait a little longer to get the game, their celebration was delayed.

GAME! On this day 20 years ago, Super Smash Bros. was released for Nintendo 64 in Europe. What are your favourite #SmashBros memories? pic.twitter.com/F0jGHqGcVs

Super Smash Bros. on Nintendo 64 was amazing, pure and simple. The cross-over characters were so well picked, the game mechanics were smooth, and the maps were functional and aesthetic.

The story mode was a great time, battling foes through stages to ultimately take on the Master Hand.

There were also different single-player stages that didn’t involve fighting.

Break the Targets featured ten targets, and the object was to break as many within the time limit while trying to not fall into the abyss.

Board the Platforms challenged players to jump onto as many of the ten platforms as they could, as they were scattered around the stage.

There was also Race to the Finish, which players had to race against the clock for the exit. As they were running, they had to deal with multiple objects aimed to slow them down.

The best part of the game, however, was the multiplayer battles. A gamer and up to three friends would fight it out with their favorite characters on beloved maps.

Each playable character had a stage to represent them, besides Ness and Captain Falcon. They received stages in the first sequel, Super Smash Bros. Melee.

Super Smash Bros. was truly a ground-breaking Nintendo game and was so much fun to play.

The success of the original has led to twenty years of Super Smash Bros. across multiple platforms.

Without Much Fanfare, The Morrowind Rebirth Mod Just Got A Second Massive Update Within The Year