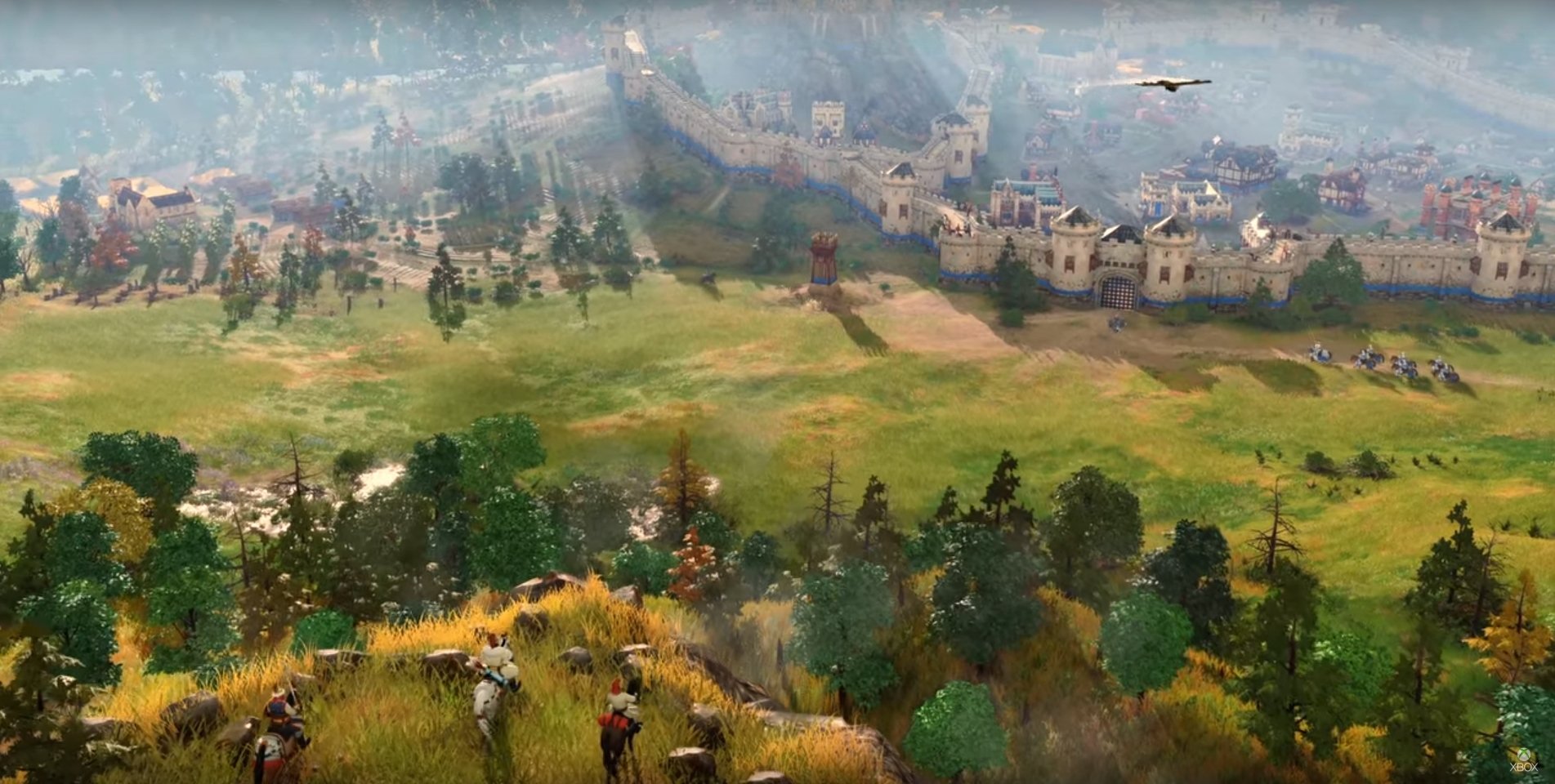 The Age of Empires series is notorious for drawing players in for hours on end. The strategy has worked so far for Relic Entertainment based on the commercial and critical success of the series.

So, it is not surprising that Relic would employ the same strategy for Age of Empires 4. However, Microsoft’s Adam Isgreen said they are exploring other ways for players to enjoy the game. He said that old-school gamers can still sink their teeth into the two-hour campaigns.

On that note, they also recognize that there are other players out there who might not have that luxury. He said these players “with more modern sensibilities” may not have learned the Age of Empires lore. There is a risk that spending hours on a single campaign might turn them off.

Isgreen said that in Age of Empires 4, players now have the option to opt-out of hours-long campaigns. You still can do it if you want, but you don’t have to. The only thing they didn’t want to compromise is the gameplay. The AoE series is noted for its epic battles, wall sieges, and entire armies laid to waste. You can expect the same experience with the fourth installment of the series.

For instance, he said that players can take down walls or fight on walls. They are also thinking of other ways to storm a fortress, so players can really strategize.

In the original game, you have the Stone Age, Tool Age, Bronze Age, and Iron Age. In the sequel, you have the Dark Age, Feudal Age, Castle Age, and Imperial Age. The developer has not released any details on the ages for the Age of Empires 4.

However, Isgreen said that all the civilizations will have access to the resources. However, they might not use them the same way or order. He remained coy when asked to elaborate. But the executive gave a hint about basing their gameplay on Age of Empires II.

He also hinted that some civilizations are prone to break the rules, which can mess up your strategy. Age of Empires 4 will likely be released next year.

Aug 27, 2020 Chris Miller 6770
With Tantalus Media and Forgotten Empires at the helm of the proverbial ship Age of Empires III: Definitive Edition as it readies to sail into the...