John Woo’s First And Only Video Game, Stranglehold, Available On PC Again Thanks To GOG 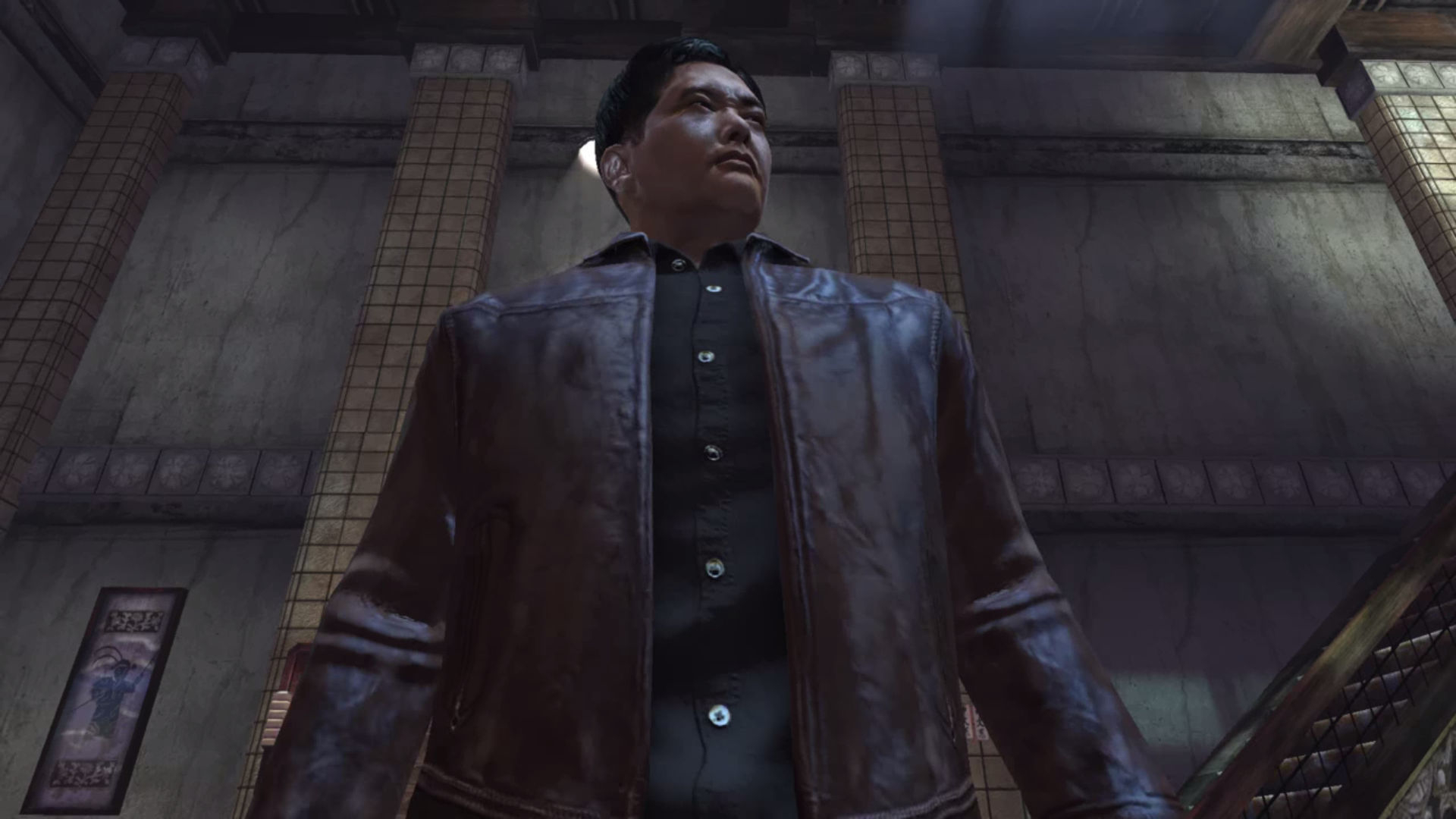 Every so often, a video game comes out that serves as a sequel to a film. It generally happens because a filmmaker wants to explore a new art or, in the case of something like Ghostbusters, because the film in question can’t get made and a video game adaptation is something of a Plan B.

Way back in 2007, director John Woo teamed back up with actor Chow Yun-fat to produce Stranglehold, a video game sequel to their 1992 Hong Kong action masterpiece Hard Boiled. Chow Yun-fat reprised his role as Inspector “Tequila” Yuen as he bullet-timed his way through Hong Kong and Chicago, making short work of foes and fruit alike.

Some years ago, the PC version of the game went out of print, and those who were able to track down a used copy found that it didn’t work so well on newer computers. The game never showed up on digital storefronts, either, despite Steam being a solid fixture at that point. The virtual Inspector Yuen had dove his final dive, or so it seemed.

The folks over at Good Old Games, more commonly known as GOG, have resurrected the title, giving it a much-needed update that makes it compatible with modern PC hardware and operating systems. Better yet, it’s only $10 to step into the shoes of one of the greatest action stars of all time.

Stranglehold is notable for a few reasons, one being that it’s essentially a video game adaption of John Woo’s directorial style. It is a follow-up to one of his movies, yes, but the connection goes beyond the story and the character. John Woo’s very essence is alive in Stranglehold and you can feel his touch every time Tequila takes a dive, dual pistols ablaze.

It’s also a good example of influences coming full circle. The game’s bullet-time mechanics, dubbed “Tequila Time,” were unsurprisingly compared to those of the Max Payne franchise, which was in turn influenced by the films of John Woo. The student becomes the master and then the master becomes the master again?

A sequel to Stranglehold was given the green light, but the developer went under and took the title with it. There was also talk of developing a film sequel to Hard Boiled, the story of which would be based on Stranglehold. Look, this is all very confusing. Just buy the game and enjoy some good 90s-era action flick vibes in a very 2000s-era action game.