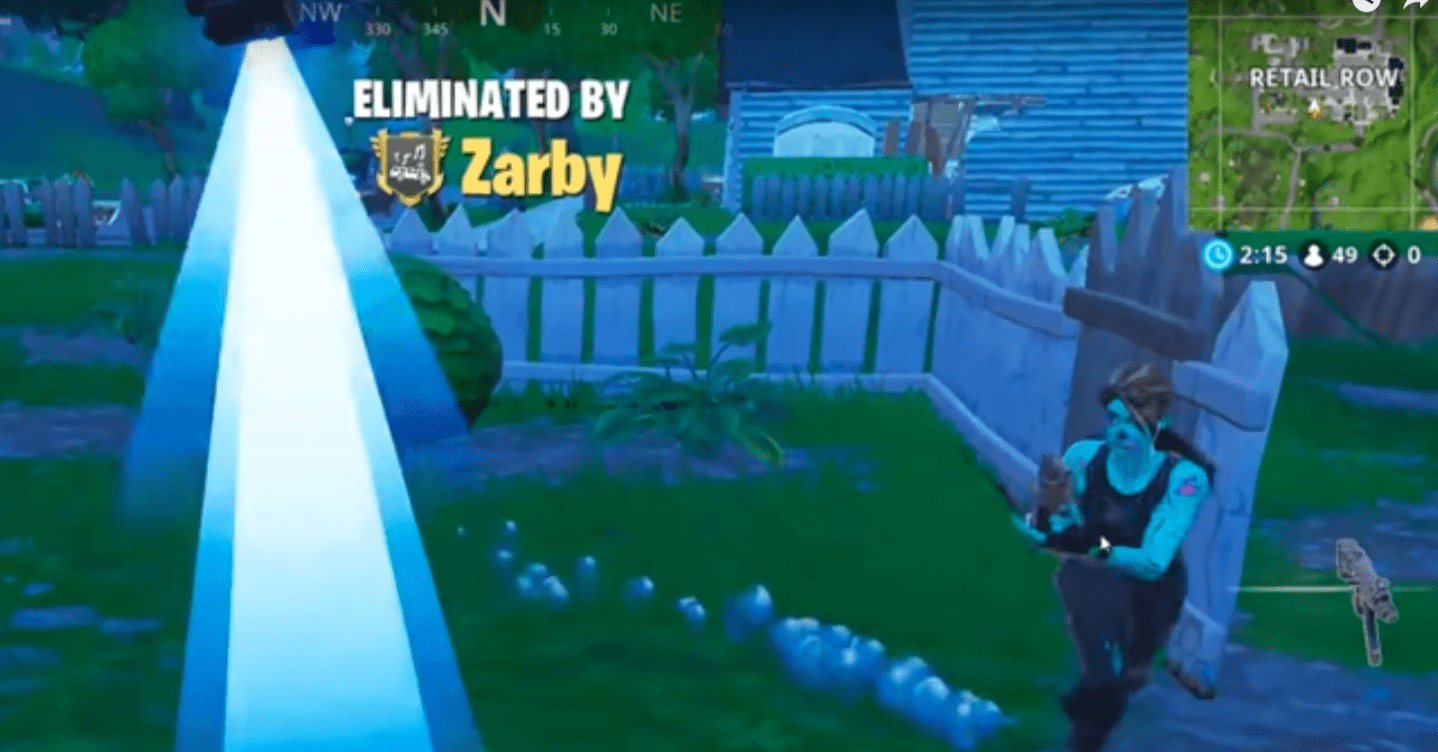 One thing needs to be clear with Fortnite content creators, it’s a big risk if you cheat or break the terms of service agreement.

Epic Games has launched a crusade against gamers that don’t follow the contract, most notably FaZe Jarvis, who was permanently banned from Fortnite for using an aimbot.

Another content creator has been taken down by Epic, and that’s Zarby. He has until December 30th at which point his YouTube account will be deleted.

uhhh boys wtf do i do, channels gonna get deleted in 7days???? pic.twitter.com/gJErZuPRzP

Zarby, who is a part of Ghost Gaming, was promoting skin and account selling websites in his YouTube videos. This violates Epic Games’ terms of service, and they have subsequently rained copyright strikes down onto the young gamer.

It looks like Epic Games delivered copyright strikes one and after the other. Zarby reached the maximum of three all at once.

i know i deserve this but all 3 strikes at the same time just doesnt seem reasonable or even allowed. no warning at all

Talk about a true-life lesson. Now, one can absolutely sympathize with Zarby. Over 550 thousand YouTube subscribers, hundreds of videos, and millions of views, all gone. However, he even admits that he knows he deserves the ban.

Buying Fortnite products from a party that isn’t Epic Games is clearly prohibited, and Zarby knows that. It was a risk vs. reward situation for him.

This comes during a crossroads in Zarby’s content creation career. He recently moved and has been planning a super grind to enhance his content.

cant believe i just lost my youtube and sac like that, i know alot of yous dont like me cause im not as interactive with my content and videos. but just got my new appartment and was gonna grind my ass off to change. 100% my fault, gonna make a video today on the situation

Getting a copyright strike is a tough thing to fight on YouTube. Unless the gamer can prove that they didn’t do anything illegal, the strikes will stay. Users can dispute a strike with YouTube, and Zarby did just that. But it didn’t work.

got denied my request to remove 1 of the strikes 😔 see yous soon with the streams. been a rough couple days, 15 hour drive and been setting up the apartment.

Promoting account selling is against Epic Games’ terms of service agreement. It’s black and white. He had nothing to lose by disputing the claim, but the odds of getting it overturned were minimal.

Now Zarby needs to start from square one. He isn’t banned from Fortnite like Jarvis is, so that’s an optimistic way for him to look at the situation.

He has already created a new YouTube account, and honestly, this may make him more famous than he already was. People like controversy and they may be drawn to him. The opposite may also happen, which is probably more likely. It will be interesting to see if Epic Games leaves Zarby alone and lets him change his ways, or if they do what they can to make sure that he switches to another game.

Valve Index Out Of Stock In Majority Of Regions Following Half-Life: Alyx Announcement