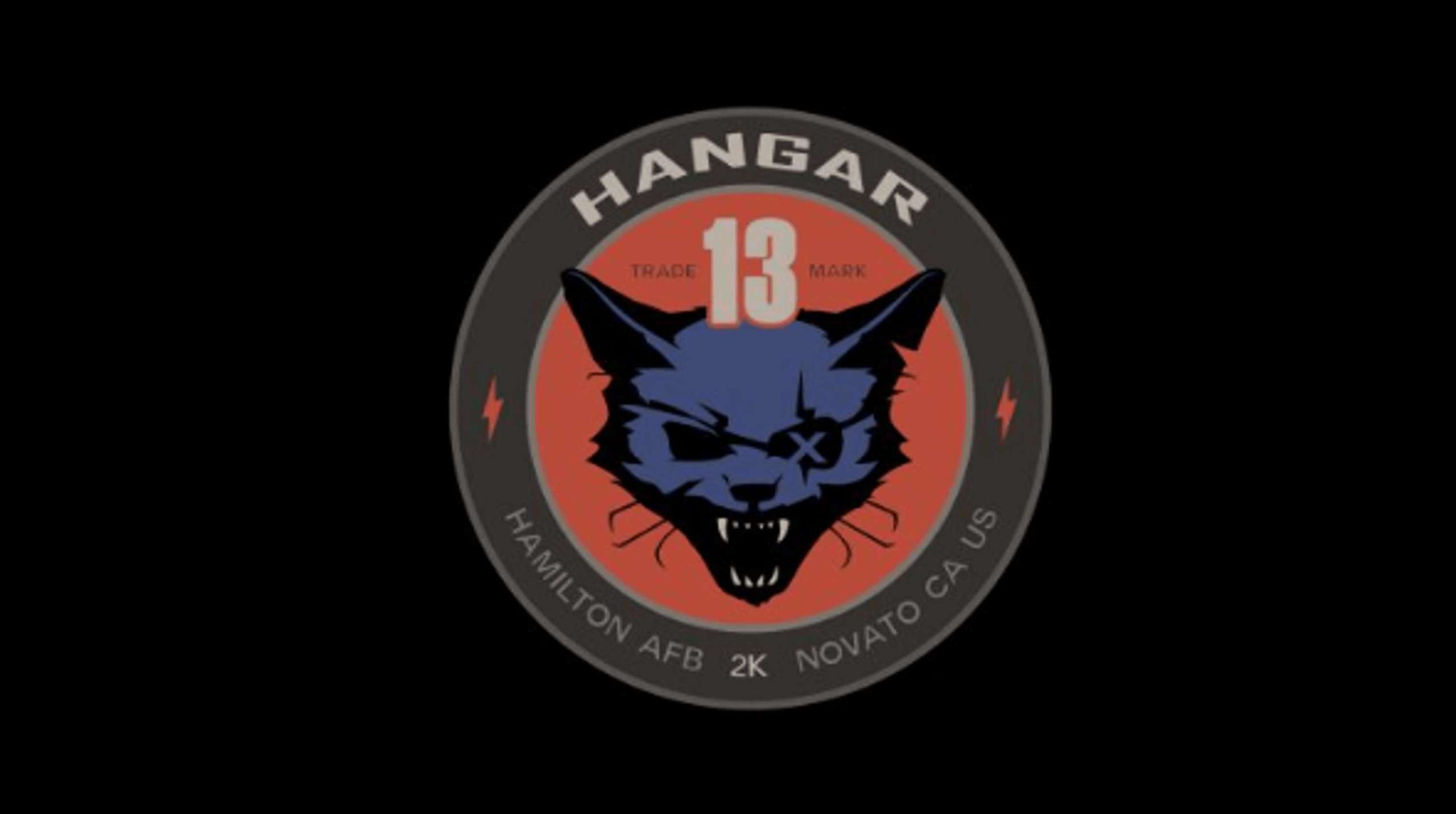 A brand-new Mafia game is being created, according to Hangar 13 today, after months of speculations. It is unclear if the game will be called Mafia 4, though.

Roman Hladik, general manager of Hangar 13, and Tomas Hebek, head of production and media director, were interviewed for a Mafia 20th anniversary piece that contained the news. Before Hladk heard the news, the two of them took some time to reflect on the franchise’s progress over the previous 20 years.

“I’m pleased to announce that we have begun production on a brand-new Mafia project!” Hladk said. We’re really excited to continue working on this cherished franchise and to amuse our players with new stories, even though it’s a few years away, and we can’t say anything else just yet.

Mafia, as the name suggests, is essentially an open-world adaptation of The Sopranos with a plot that spans the years 1930 to 1960. We applaud Hangar 13’s remake of the first Mafia from 2020 for having “great talents from its updated cast, a great driving model, and a stunning and genuine city overflowing with 1930s ambiance.”

For some time now, there have been rumors of a possible Mafia 4. Although the location and time period are unknown, based on the plot’s development, the 1980s setting a la Scarface wouldn’t be out of the question.

Regardless of how it comes out, it will be some time before we see this new Mafia project.

In a previous post, A sincere Czech tribute to American criminal literature from the Prohibition era, the original Mafia game was one of the first innovators of cinematic, open-world action. 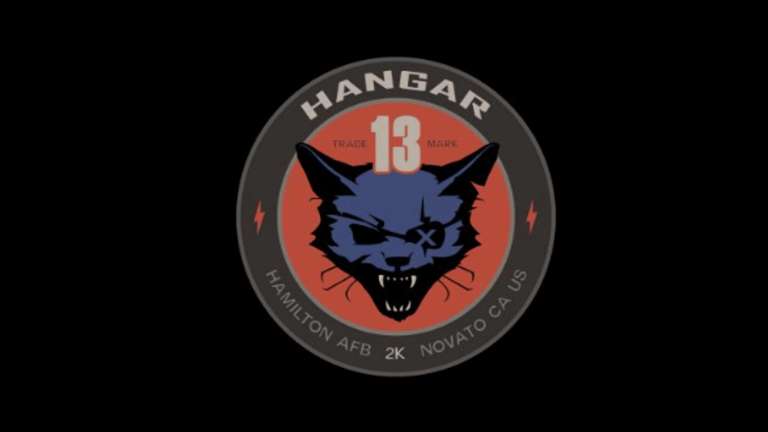 Aug 29, 2022 Michael Gunn 720
A brand-new Mafia game is being created, according to Hangar 13 today, after months of speculations. It is unclear if the game will be called Mafia...