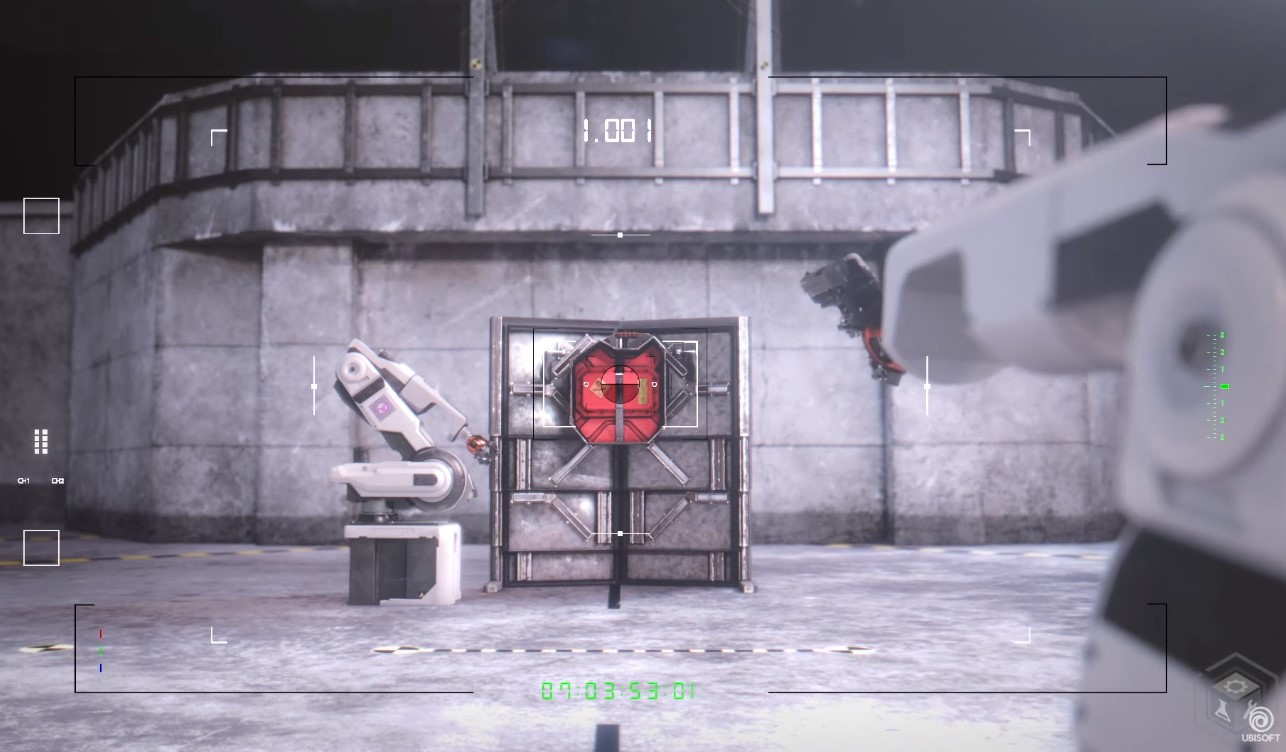 On its Twitter page, the publisher uploaded a screenshot of two operators in front of a campfire. The two are sitting down on a log with one operating handing the other a cup of coffee. They appear to be in the middle of a mission and on their way to retire for the night.

These two operators are Goyo and Amaru, who come from Mexico and Peru.

According to the report, the name of the DLC gives a hint as to the capabilities of the two operators. One of the operators, for instance, will be carrying some sort of an exploding device, hence, “Ember.”

The other one, “Rise,” will be wielding some sort of a grappling hook fired from a gun. It’s called the Garra Hook, and it can propel the wielder on top of buildings at incredible speeds. The other device has no name yet but based on the short video, and it’s like a deployable shield, called the Volcan Shield, which will explode once you fire a bullet into it.

It’s easy to see how the Volcan Shield can be used as a booby trap. You can also take down many enemies while defending an area.

If rumors are to be believed, Goyo is the defender while Amaru is the attacker. Each season, Rainbow Six introduces one attacker and one defender to balance things out.

But excited fans don’t have to wait for long as Ubisoft promised a final reveal during the Raleigh Major Finals. The Six Major Raleigh is a tournament for Rainbow Six pitting 16 teams from all around the globe against each other. The finals, which will be streamed on Twitch and YouTube, is set on Aug. 18, which. Rainbow Six has official accounts for both Twitch and YouTube.

Typically, Ubisoft will reveal each season on a Sunday during the finals. The test server for the DLC will then go live after two days. It will run for about 14 days prior to the final launch.

Although there’s no announcement yet on the release date for the update, it’s expected to be this fall. That should fall around September 2019 for the PS4, Xbox One, and Microsoft Windows.