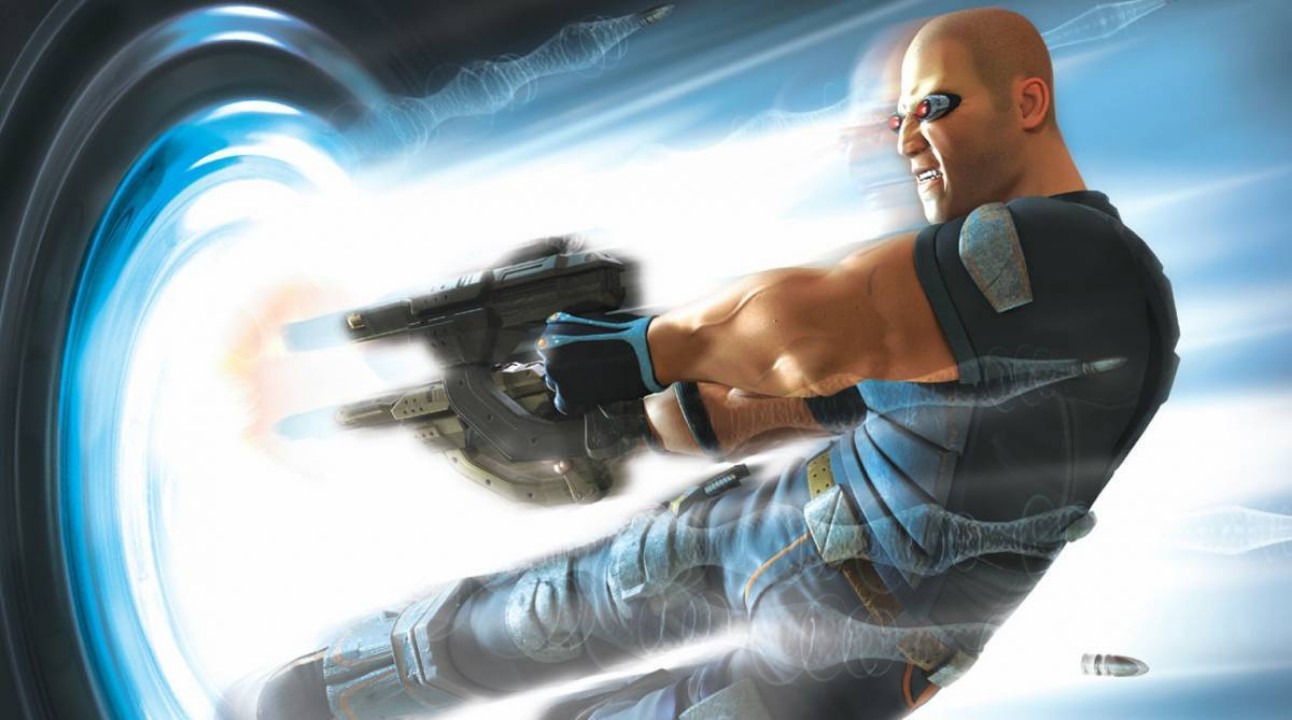 It’s time to get excited, shooter fans, because it’s time to split! The legendary first-person shooter series TimeSplitters is finally getting a new game.

THQ Nordic has been announcing a ton of interesting projects recently, but one of the most interesting games on the horizon is a new entry in the TimeSplitters franchise, which hasn’t seen a release since 2005’s TimeSplitters: Future Perfect. At the company’s recent earnings call with its investors, they confirmed the development of a new project that will be spearheaded by Steve Ellis, one of the original co-creators of the series.

TimeSplitters is a first-person shooter series all about traveling through time and taking on a variety of different enemies. While the first game in the series was generally well-received, its sequel, Time Splitters 2, gained a lot of attention for its humor, level design, and multiplayer modes.

The third game, TimeSplitters: Future Perfect, one of my personal favorite games of all time, expanded on the campaign mode with a much more cinematic approach, providing some great set-pieces and clever jokes throughout the single-player mode. Along with a wealth of fun multiplayer modes, including attack-and-defend objective modes, team deathmatch, and free-for-all, there was a ton of fun to be had both locally and online. All three games were released on PlayStation 2, Xbox, and GameCube. Check out this old-school official trailer:

Most recently, TimeSplitters gained a bit of attention when an independent development team announced that they were working on their own HD remake of the classic multiplayer, though the project has since been stalled by various legal issues and other complications. The project, which goes by the name Timesplitters: Rewind, is still in development, though with an official title in the works, it’s hard to say if it will be able to move forward.

Details about the new official game are extremely vague, though it is expected that it will be a brand-new game rather than just an HD remake. Though the fan-developed Rewind project is still in development, hopefully we’ll also receive an official trilogy remaster in the meantime.

This is just the latest in a series of surprise announcements from THQ Nordic, who has been busy buying up development studios and talent. The company acquired the rights to the TimeSplitters franchise in 2018, sparking rumors that they would be bringing the series back to life. Fans have been awaiting an announcement since then, but hopes were beginning to fade.

Let’s hope we get some more news about the new game soon. Until then, keep an eye on TimeSplitter: Rewind.