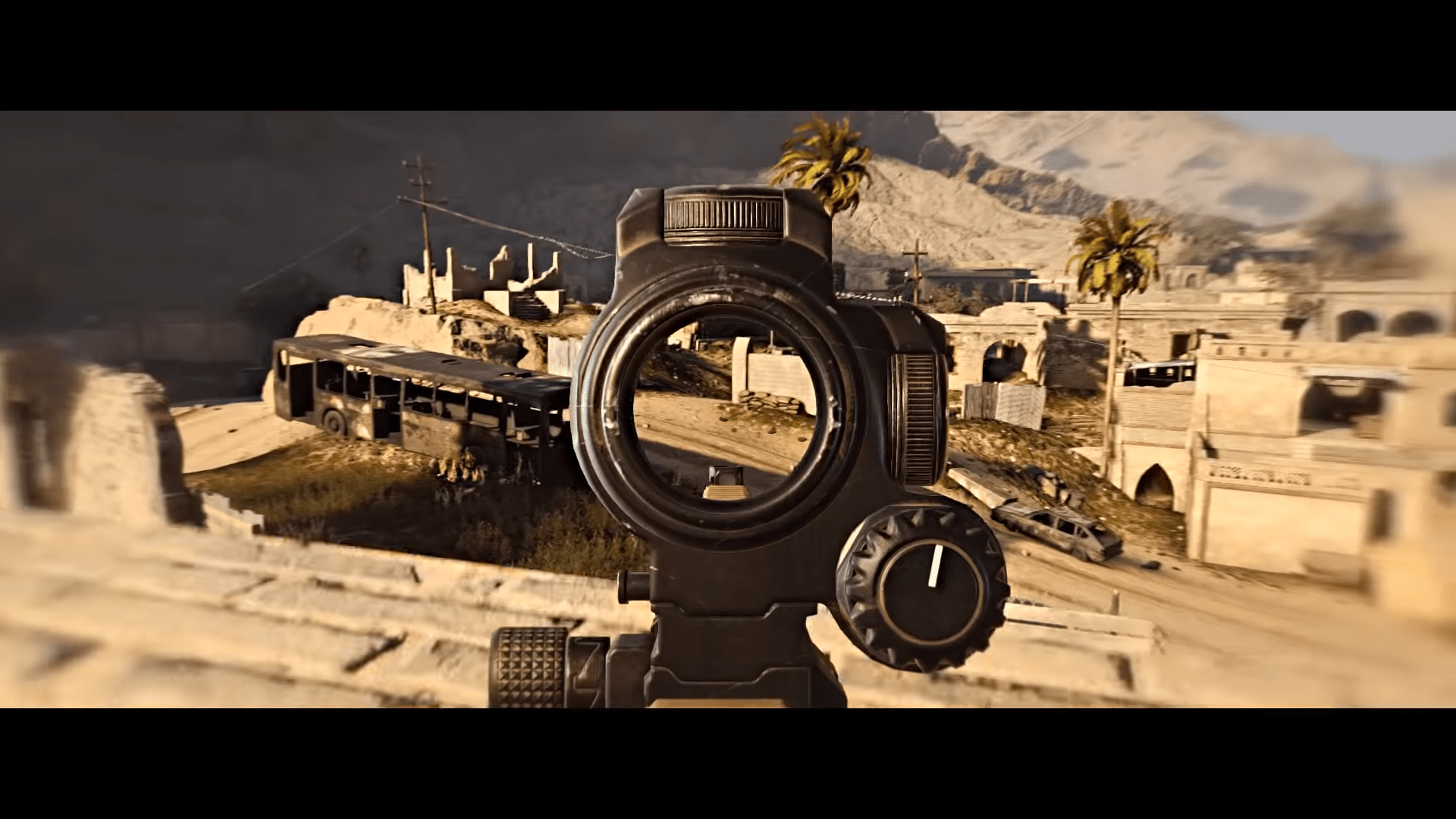 Right off the back of developers New World Interactive hot 1.5 patch that brought a hefty amount of content to Insurgency: Sandstorm, the title has been opened up for everyone to explore from December 10th until December 17th.  Celebrating its first birthday on Steam, the title brings high-stake tactical FPS to the storefront, offering both PvP and PvE content.

It has been well-accepted to fans; of almost 30,000 reviews, 81% currently recommend the title known for booming explosions and a surprisingly fast TTK (time-to-kill; the measure of how quickly your character dies when successfully engaged by an opponent).  The reviews have noticeably been steadily positive from Insurgency: Sandstorm’s launch in December 12th, 2018 until now.

Players can opt to clear checkpoints much like what was found in Insurgency, working along with AI to clear specific neighborhoods and points of interest with a wild variety of weapons, gear, and utilities.  Alternatively, players can head into the PvP aspect of the game, with 16 versus 16 across wild battlefields including driving vehicles with their man-operated turrets.

Insurgency: Sandstorm is now free to play until December 17th! Check out version 1.5, our latest free update, and get ready for more in 2020! https://t.co/6pNdi9huLM#InsurgencySandstorm #insurgencygame pic.twitter.com/WXhgB111as

Players can call in air-support, tactically breach doors with breaching charges, drop suppressive fire down high-traffic roads for your team to scroll across, and generally cause the genre of mayhem that would only be found on the real battlefields of the Middle East.  With what it brings to the table, Insurgency: Sandstorm is worth taking a look at, even more so while it’s free; the 50% off will appeal to those that are brought enjoyment working through the difficult battlefields.

Yet the underlying issue for Insurgency: Sandstorm is simply stated: it has been done before a thousand ways.

Gamers’ general obsession with white-knuckle combat has been exploited since the days of the Nintendo Entertainment System.  An indie development studio attempting to one-up massive companies that already hold a firm stake in the FPS genre would have to bring something unique to the table to get some elbow room, and it seems relatively unable to do that.

Even more so with New World Interactives attempt to make this as lifelike as possible; military sims have pulled this off to varying degrees of success that New World simply can’t reach.  Sandstorm doesn’t have the bullet-trajectories and physics of Arma 3, the absolute mayhem of the Battlefield franchise, or the absurd player base of Call of Duty.

It ends up playing through decent enough environments (some that are from the original Insurgency), while the player thinks about titles that have simply done it better.

Nonetheless, the initial indie FPS Insurgency sold over 5 million copies, and Insurgency: Sandstorm may yet bring about something worth looking at.  For now, there’s little reason not to at least go look for yourself.

Jul 31, 2022 Grace Simmons 920
The return of skill-based matching, or SBMM, to Destiny 2's main PvP mode was confirmed by Bungie yesterday. Matchmaking adjustments will be made,...

Jul 31, 2022 Grace Simmons 1060
The dreaded bogeyman of YouTube has struck one of the most well-known Counter-Strike videos ever: Someone has claimed copyright to it even though...

Jul 30, 2022 Grace Simmons 2900
The multiplayer first-person shooter that was once known as Project Moon has a new name and some history information according to Midnight Society,...