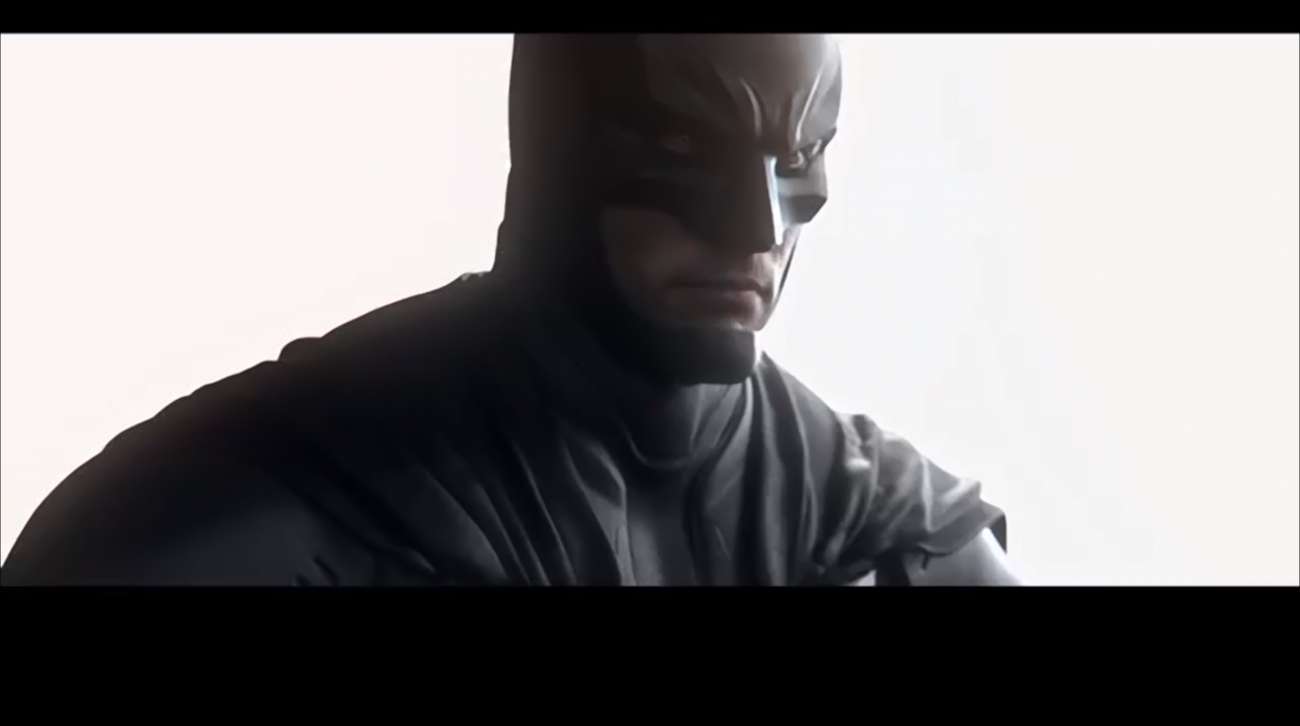 There are a ton of great fighting games on the market right now. Mortal Kombat 11 is setting all kinds of records, which isn’t surprising given its amazing story, epic characters, and of course, the fatalities. The developers at NetherRealm Studios really know how to make a great fighting game.

This is evident in their superhero fighter, Injustice 2. If you’re a fan of the DC comics and characters — including Superman, Batman, and Green Lantern, this is a must-own game. It has been out now for a couple of years, getting price drops here and there. Right now, it’s cheaper than it has ever been thanks to PlayStation’s August Savings sale. It’s slashing prices on a lot of great AAA games, including this fighter.

You can get the Legendary Edition for just $30. That’s a pretty fantastic deal given all of the content this version comes with. Every update that has come out for this popular fighter is included. You’ll also be able to play with new characters such as Hellboy, Sub-Zero, Darkseid, and The Atom. Pretty much every major DC character — good or bad — is in this game.

That’s always been a standout feature of NetherRealm’s fighting games. They pack them full of characters that you always want to play with. If more developers followed suit, the fighting genre would be much more popular than it is today.

Each DC character is equipped with special moves and attributes. As you progress in the game, you’ll have the chance to upgrade their stats and switch out cosmetics. In this way, there is a bit of a grind. You enjoy every minute of it, though. The game did receive a little negative feedback regarding its microtransactions, though. Aside from that, it’s a pretty flawless fighting game.

The story is also an amazing aspect that you have to experience if you’ve been a fan of DC comics and movies over the years. This time, Superman has turned bad and it’s up to Batman and his team to figure out a way to neutralize him. Even more of a threat is Brainiac. He’s evading every world in every universe to harness power, which ultimately ends up on his ship.

There is a lot of tension and the writing is top-notch in this sequel. For just $30, Injustice 2 is a steal. It’s great to see PlayStation continue to offer these types of deals. It’s the reason why the PS4 has sold exceptionally well ever since it first released. 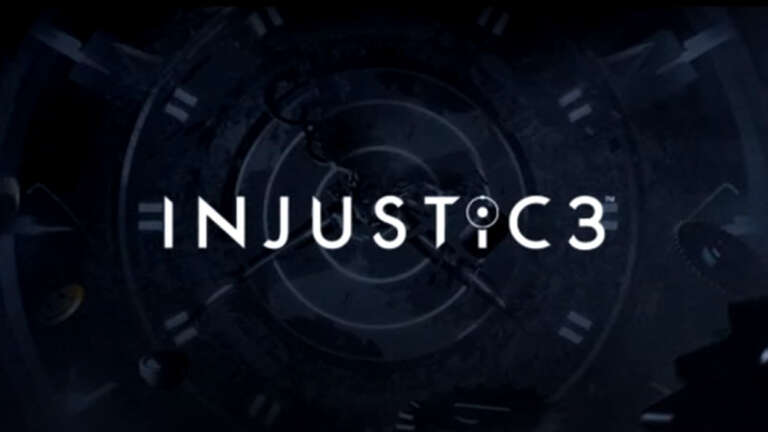 Aug 10, 2020 Jeremy Green 7010
When you think of superhero fighting games, the Injustice series instantly comes to mind. NetherRealm Studios -- like their most recent Mortal Kombat... 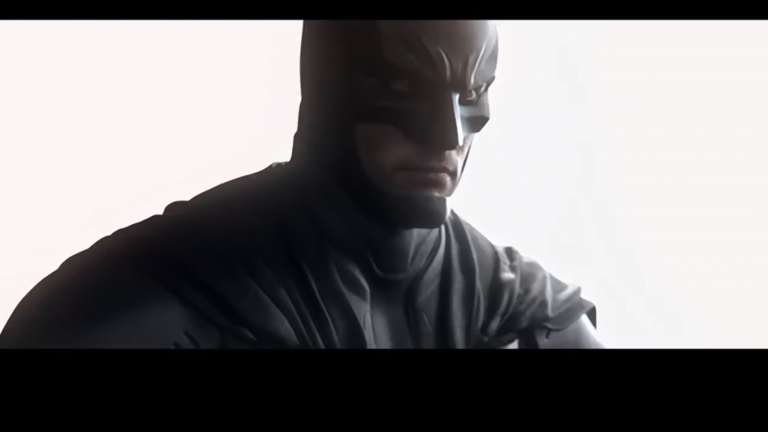 Aug 21, 2019 Jeremy Green 4450
There are a ton of great fighting games on the market right now. Mortal Kombat 11 is setting all kinds of records, which isn't surprising given its...