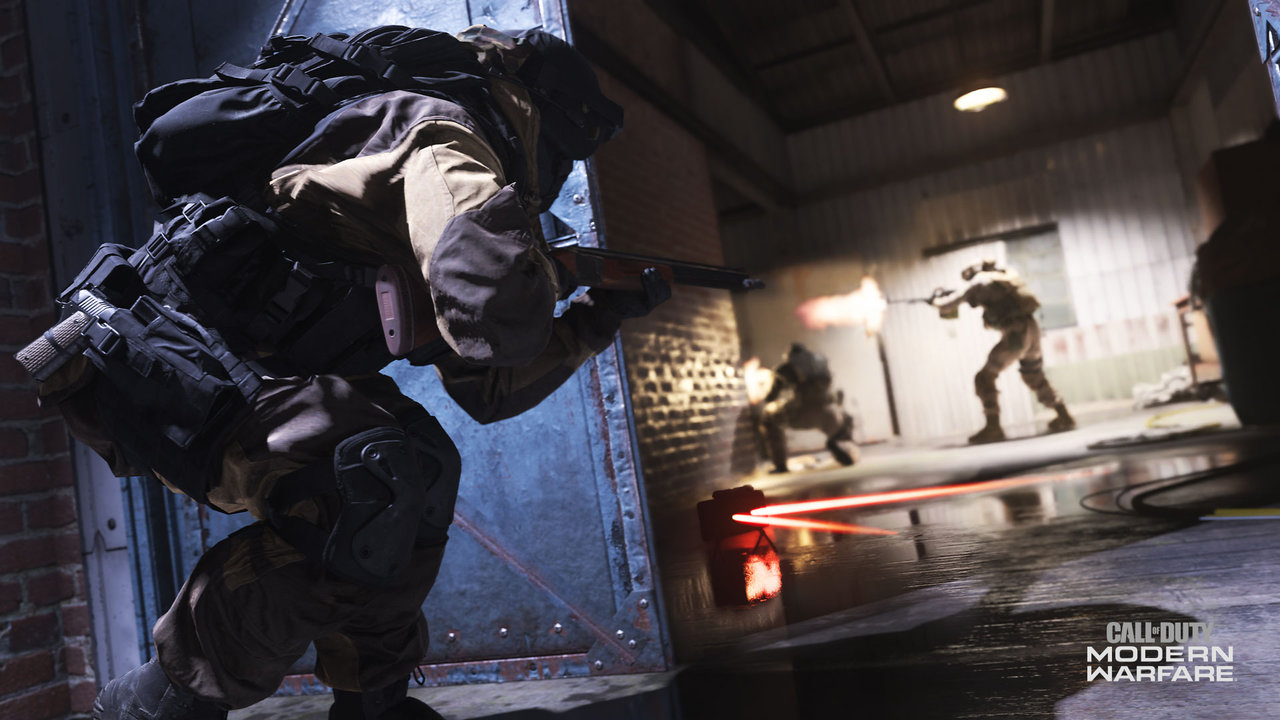 Following the success of the 2v2 Gunfight alpha, an open beta for Call of Duty: Modern Warfare is set to go live this weekend. However, those who have pre-ordered the game will get early access to the beta on Thursday, September 12 and Friday, September 13, while those who haven’t pre-ordered the game will have to wait until Saturday to access the CoD: MW beta.

The beta will go live for those who pre-ordered Modern Warfare at 10 AM Pacific, 1 PM Eastern on Thursday. Also, it’ll be made available to be pre-loaded between 10 and 11 AM Pacific on Tuesday, September 10.

Over on Activision’s official blog, the devs shared the following details regarding the upcoming Call of Duty: Modern Warfare beta.

On Monday, Infinity Ward dropped a teaser trailer for the CoD: MW beta, which you can check out below.

According to The Gaming Revolution, which has been a pretty reliable source when it comes to getting the inside scoop on the Call of Duty franchise, this weekend’s Modern Warfare open beta will feature a 32v32 Ground War mode, but, at least as of this writing, that hasn’t been confirmed by Infinity Ward. But, in the statement above, the devs did mention that players will experience “larger player count firefights” in the beta, which could be a tease for the rumored 64-player mode.

MP Map – Karvast Quarry. 32v32 with helicopters and tanks spawnable by default! You can chose to spawn in on squad mates or tanks to get closer to the position of choice. 5 Flag Domination.

Of course, we already know that the game will feature a 50v50 Ground War mode upon its release on October 25, which is, by far, the biggest game mode in the history of the Call of Duty franchise, excluding the Blackout mode from Black Ops III.

Last week, the dates for all of the pre-launch content for Call of Duty: Modern Warfare were revealed, which you can see below.

It’s also been confirmed that the upcoming Call of Duty release will receive more post-launch content than any other title in franchise history, so it’s quite clear that the devs will do everything they can to keep the game fresh after it’s released on consoles and PC on October 25.