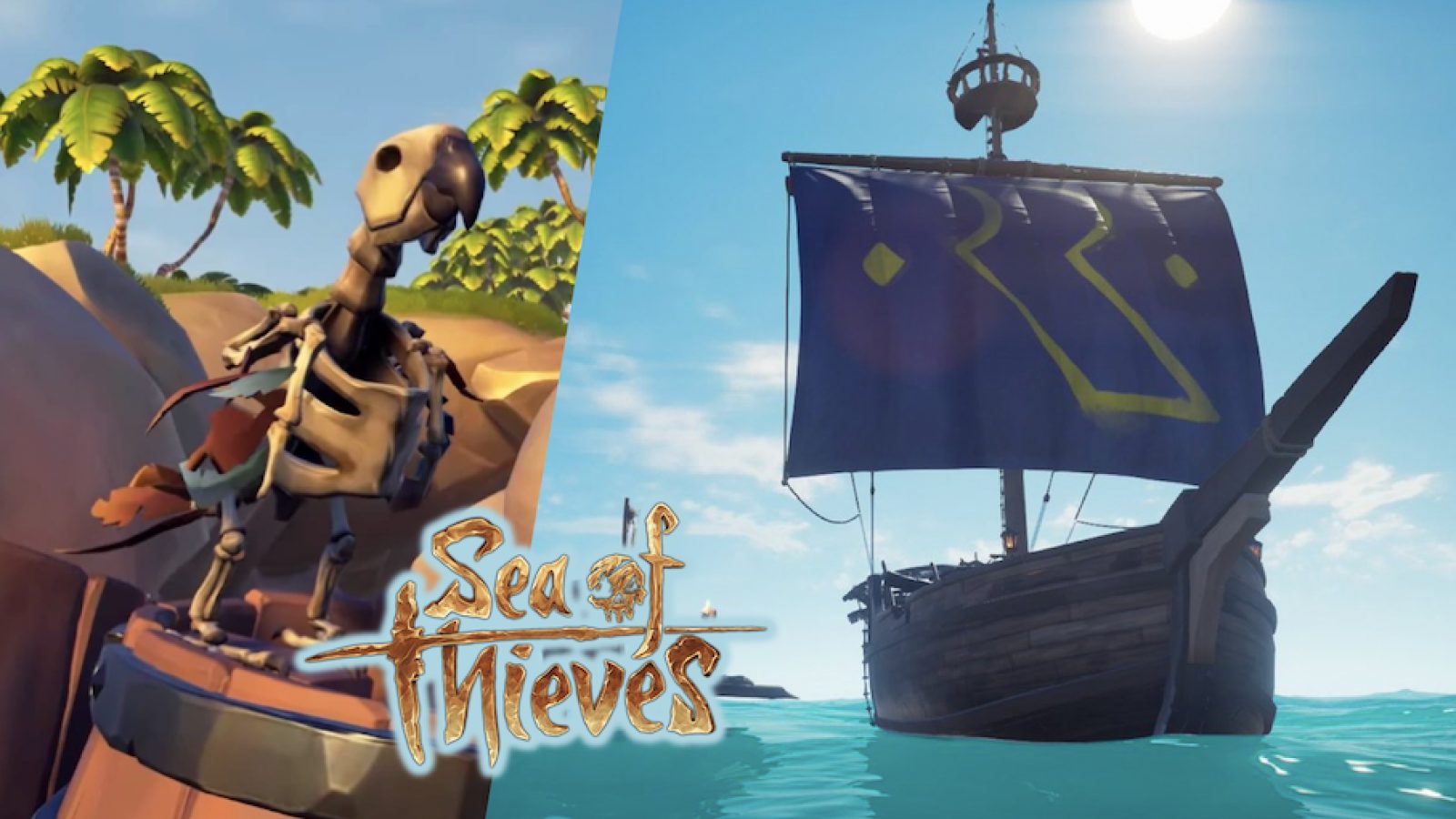 Sea of Thieves had a rocky start in the gaming community, but since then the developers have worked hard to bring the game up to player standards. From mysterious events to more PVP and even new ship models the game is continuing to grow. One of the most exciting updates is being added this week, and it is bringing pet companions into the game.

The Smuggler’s Fortune update arrives on September 11 and brings pettable monkeys and parrots as well as the ability to purchase Ancient Coins using some real-world currency. Although fans are excited about the new pets, many are wary at the now implemented micro-transactions that have been slipped into their pirate daydream.

The Pirate Emporium is an in-game store that is being added to the game during the update. It uses Ancient Coins which are a new premium currency that is purchased using real-life money. It can be spent on cosmetics, emotes, and pets. Fans are wary of the ability to purchase in-game coinage using their real money, but the developers have given players a way to gain Ancient Coins without paying money.

Ancient Skeletons are being introduced with the update that will allow players to harvest Ancient Coins. The problem lies in finding these monsters as they are very rare and only supply a small number of the valued treasure.

Aside from that, players are excited for the chance to have pets. Various types of monkeys and parrots are available. The two monkeys are a Capuchin and Barbary Macaque giving very Pirates of the Caribbean vibes to the game. If you want to be a more traditional pirate Parakeets and Macaws are available, and they will perch on your shoulder, making you a true pirate of the sea.

There has been a discussion as to what other animals might be available in the future. Cats have been mentioned, and some fans are hoping for dogs to be an option as well eventually. Although neither of these household pets is very pirates, the fans still are steadfast in their dreams of piracy with their favorite animal companion by their side.

You can dress up your new friends and take them on scavenges with you. Emotes will interact with them, and they will dance to the music in the game. You can also just lounge around the ship with them. Fans are excited to watch a dancing monkey as they pass the time on the waves of the high sea.

These updates are free with the core game. The game is available on PC and Xbox One and will continue to remain a Microsoft Exclusive title.

Oct 5, 2022 Tom Lee 270
Overwatch 2, the sequel to Blizzard's team-based first-person shooter, has been released today, and the game's servers have been struck by a massive...