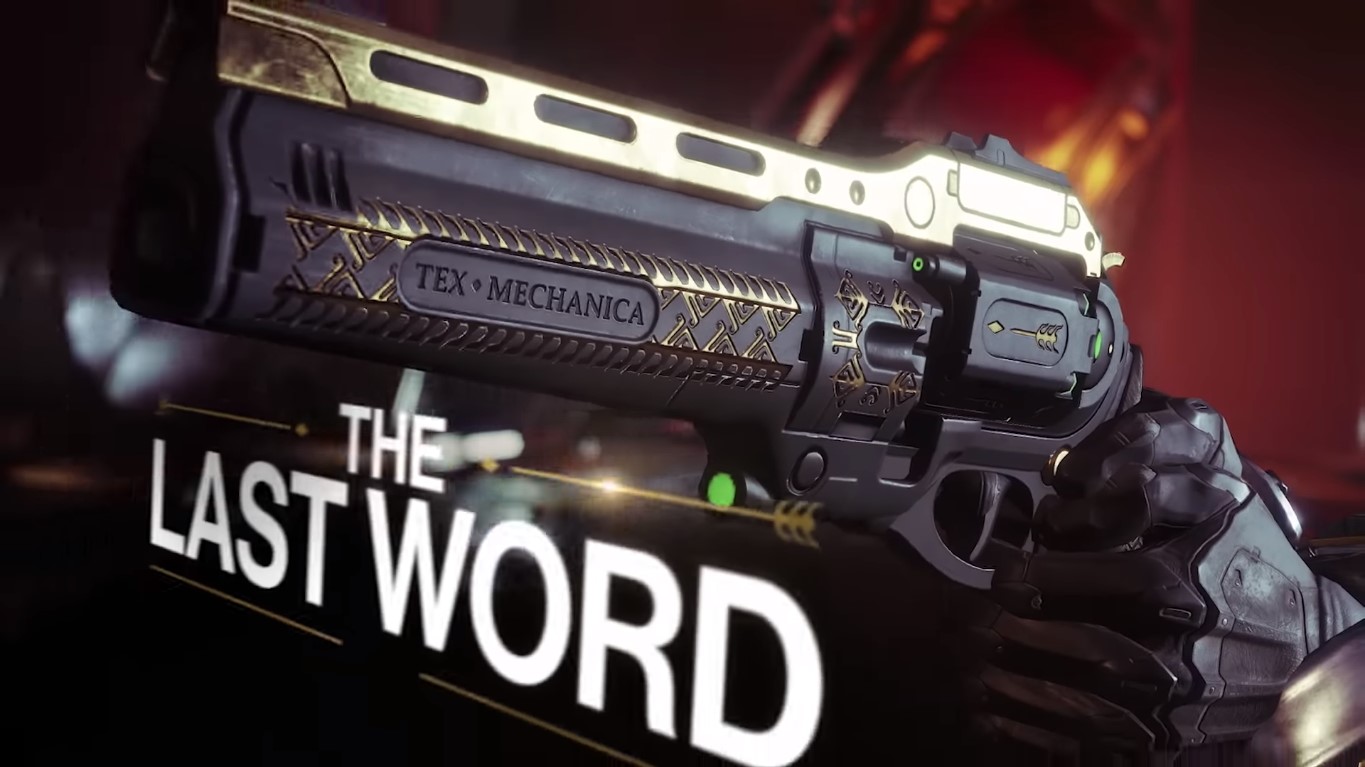 The much-awaited Last Word hand cannon from Destiny 2 is almost here, but another crowd-favorite is returning to the scene, and the latest trailer shows proof to that. Based on the trailer that Bungie recently revealed, fans can expect that aside from the player versus player-dominating hand cannon, The Last Word, Thorn will also expand the Black Armory.

Destiny 2 will also feature a new quest line which players should complete getting their hands on the coveted cannon. The Draw Exotic quest will start with the players out to discover a Hive artifact, which the light-bearing Drifter believes is related to the Weapons of Sorrow corrupted by the Hive. The Weapons of Sorrow include Neochrasm, Touch of Malice, Malfeasance, and Thorn.

The teaser’s tag line: “every hero needs a villain” already sounds exciting, but the glimpse of Thorn’s return made it even better. Thorn, an exotic hand cannon, came as a surprise twist at the end of the teaser.

The trailer showed that Thorn would join the other jewels of Black Armory during the Season of the Drifter that is set to go live by March. It’s one of the game’s infamous firearms, and a lot of people are screaming for its return.

Aside from the Season of the Drifter, Destiny’s next DLC on the annual pass is Joker’s Wild; however, we are still unsure if only the annual pass owners can get Thorn or the gun’s for everyone.

On the other hand, The Last Word, which came from the original Destiny, is also very popular among gamers in the Crucible. To earn it, players should battle in the multiplayer game.

If you can handle spoilers, Reddit’s datamined details of The Last Word still says a lot about the power of this hand-cannon. Its grip, speed, fire distance, and damage show why many awaited for its comeback.

Fans are also expecting the arrival of update 2.1.4 during the weekly reset schedule tomorrow. The update will provide significant improvements concerning the game’s subclasses. Game designer Dan Gniady previously announced that the update would introduce “fresh changes to most of the Supers.”

One of the changes will be the increased damage for most Supers, while “slightly reduced” damage for Nova Warp and Blade Barrage. He also said that players could get a “couple of goodies” for the subclasses in general.

Fans will also notice changes on the combat Sandbox, involving the continued shift of the combat meta to help keep Destiny fresh. They are also addressing major issues on Quality of Life Sandbox to maintain smooth gameplay.