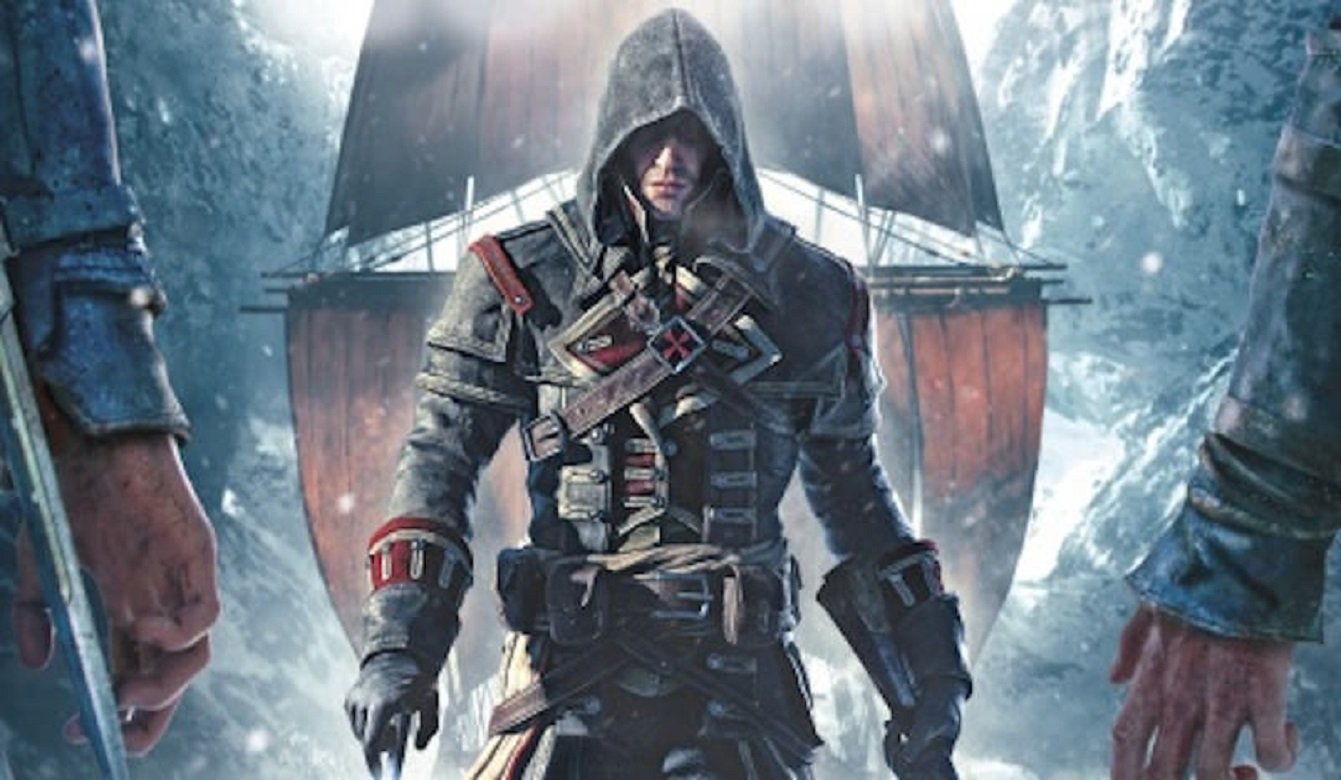 It’s that time of the month again for Xbox One Gold members; the time where free games can be downloaded for the month of February in 2019. So what latest titles do Xbox fans have to look forward to? Let’s take a closer look at some of the upcoming titles and see what they have to offer gamers.

Bloodstained: Curse of the Moon

Fans of 8-bit retro gaming can rejoice as Xbox Gold is granting access to Bloodstained: Curse of the Moon. Released on May 24th of last year, Bloodstained is a platformer/adventure title that plays a lot like the Castlevania game series. Players have unlimited lives to traverse through various stages, which are distinct and beautifully put together by game developers. Even better, there are a total of six endings to keep the gameplay fresh for players of all skill levels.

Most gamers are pretty aware of the Bomberman titles. Now, they can experience it on their Xbox One thanks to the recent release of Super Bomberman R. Developed by Konami and HexaDrive, this action-maze game has players traverse through two-dimensional stages – where they must trap and drop bombs to defeat enemies. The gameplay is quite addicting and the mechanics aren’t that difficult to master, even for new players of this beloved series.

Originally released on the PS3 and Xbox 360, Assassin’s Creed Rogue takes place in the mid-18 century during the Seven Years’ War. Players take control of the protagonist, Shay Patrick Cormac, a new recruit to the Colonial Brotherhood of Assassins. As he fights his way through New York City – battling gangs and other henchmen – Shay changes course and commits himself to the Templar Order.

Fans of the series can expect similar gameplay, with access to river-traveling and ship-based weapons. In addition to the main story, there are plenty of side-missions to keep players entertained. The ship battles are also back and have never been more exciting to participate in.

The month of February is shaping up to be an incredible month for Xbox One Gold members, with so many classic titles hitting the marketplace. Their download availability won’t last forever, so get them while you can. 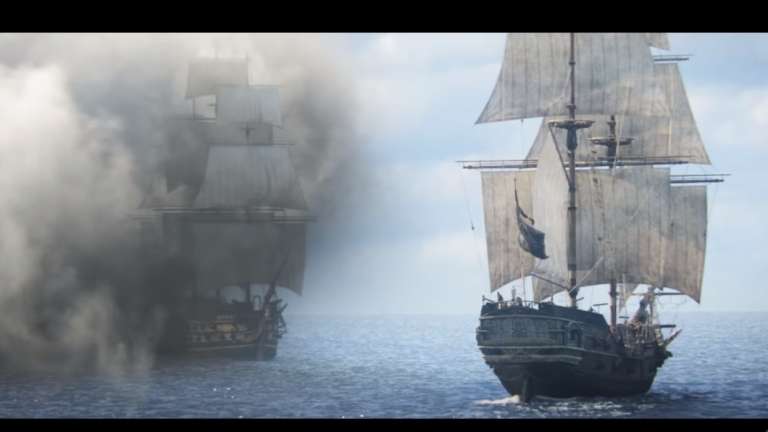 Two Great Assassin's Creed Games Could Be Heading To The Nintendo Switch, According To One Gaming Retailer Website

Sep 3, 2019 Jeremy Green 3090
The Nintendo Switch is a hybrid console that always receives great games every month. It has one of the deepest libraries, in fact. You'll never run... 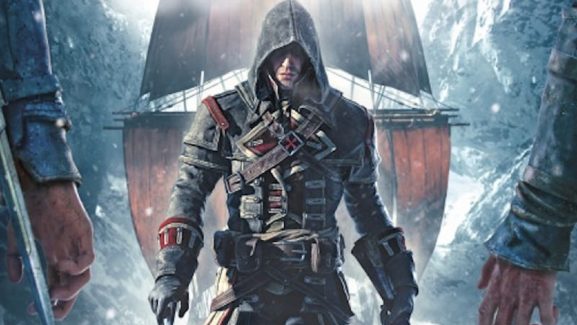