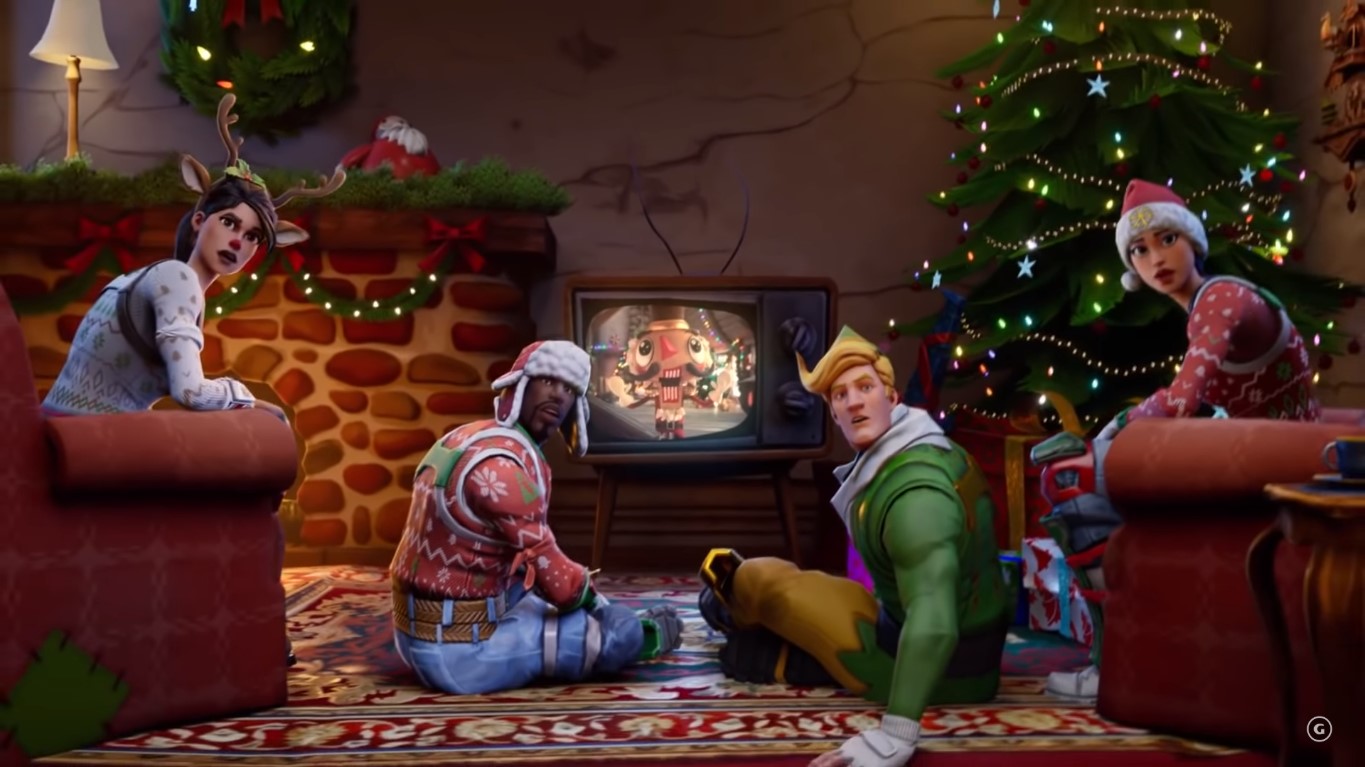 Many Fortnite season 7 news and updates are filled with leaks that could excite its users further. One belongs to the much-awaited items for the cosmetic set, while the other is about the loading screens that fans can look forward to.

Back in December, the seventh season of the video game was launched as soon as the sixth season was over. Since then, fans have been on the look for new updates, including patches and features, that are aimed at improving its overall gameplay.

In a report, Comic Book shared that a yummy addition to the cosmetic set has been leaked by a Twitter user with the handle @YummyAlpha. The said account disclosed that the supposed Fortnite season 7 item is shaped like a dumpling, an add-on that a lot of players have reportedly been requesting since the game’s launch in December. Accordingly, it can be likened to the Hurrr Burger and Tomato Head.

In a separate report, Comic Book showed another leak. Twitter handle @FortTory revealed that the “marshmello beachball” will be part of the Festivus Event. Furthermore, it was also leaked that the stage of the upcoming festivity will be located in Pleasant Park, particularly at the soccer pitch.

To add up to the excitement of the Fortnite season 7 fans, a screenshot of the several files that are said to be related to the event was shared as well. There is a content that says Countdown_Beam and Countdown_Hologram. It was theorized that such files are about the rumored marshmallow character.

It can be recalled that when the game was finally out last month, Dream Team noted of some attributes of the title. It cited several enhancements that fans will surely love about Fortnite season 7. Among them are the following:

Meanwhile, Fortnite News showed off some leaked loading screens of the ninth and tenth weeks of the game. These are based on what Twitter user @TrixLeaks posted. Accordingly, there are included in the files for the v7.30 patch.