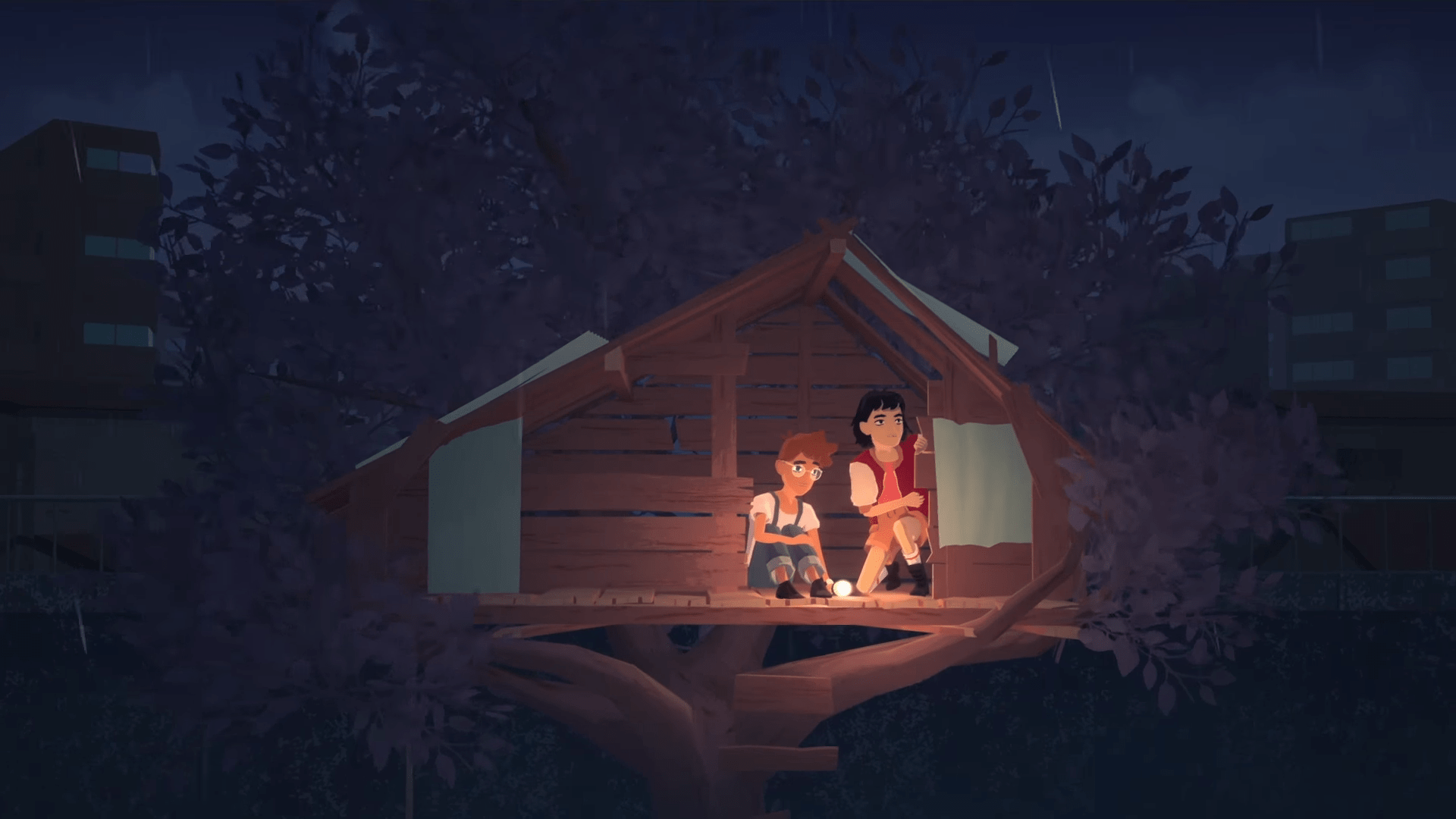 The folks at Super Rare Games, a publisher dedicated to delivering physical versions of indie releases, has announced that their newest Switch release is going to be a special run of The Gardens Between, a clever puzzle game from the developers at The Voxel Agents.

The physical release will be very limited, with only 5,000 total units being made available. Each of the physical copies comes with the game cartridge, a full color manual, an exclusive sticker, and a trading card pack that contains three cards featuring art from the game. 2,000 of the those released will be part of a collector’s edition of the game, which features a bunch of awesome goodies. The collector’s edition includes everything from the basic physical copies, as well as:

The Gardens Between follows two long-time friends, Arina and Frendt, as they explore a surreal, dream-like world filled with objects that represent the stages of their friendship. Throughout their journey, they will relive significant events of their relationship, solving puzzles in order to reach new gardens. Solving puzzles is done through the manipulation of time; as you progress through a garden, time may move forward or backward, allowing you to retrieve items, keys and more in order to manipulate the environment and uncover new memories.

The game was fairly well-received on release, with many critics praising the dreamy art style and touching story. It also won “Game of the Year” at the 2018 Australian Game Development Awards event, as well as a Webby Award in 2019 for best puzzle game.

Super Rare Games is planning on releasing the physical version of The Gardens Between in just a few days, on November 28th. The basic physical copies will be priced at $32 USD, with the collector’s editions listed for around $70 USD. If you are interested in picking one up, you can head on over to the Super Rare Games website and preorder a copy now. The collector’s editions don’t start shipping until December 2nd.

If you are interesting in playing the game but don’t want to try and snag a physical copy, you can still find The Gardens Between digitally on Nintendo Switch, PlayStation 4, Xbox One, PC, and even on iOS.

World Of Warcraft: Battle For Azeroth Receives Guilds And Communities Finder Along With Hot Fixes