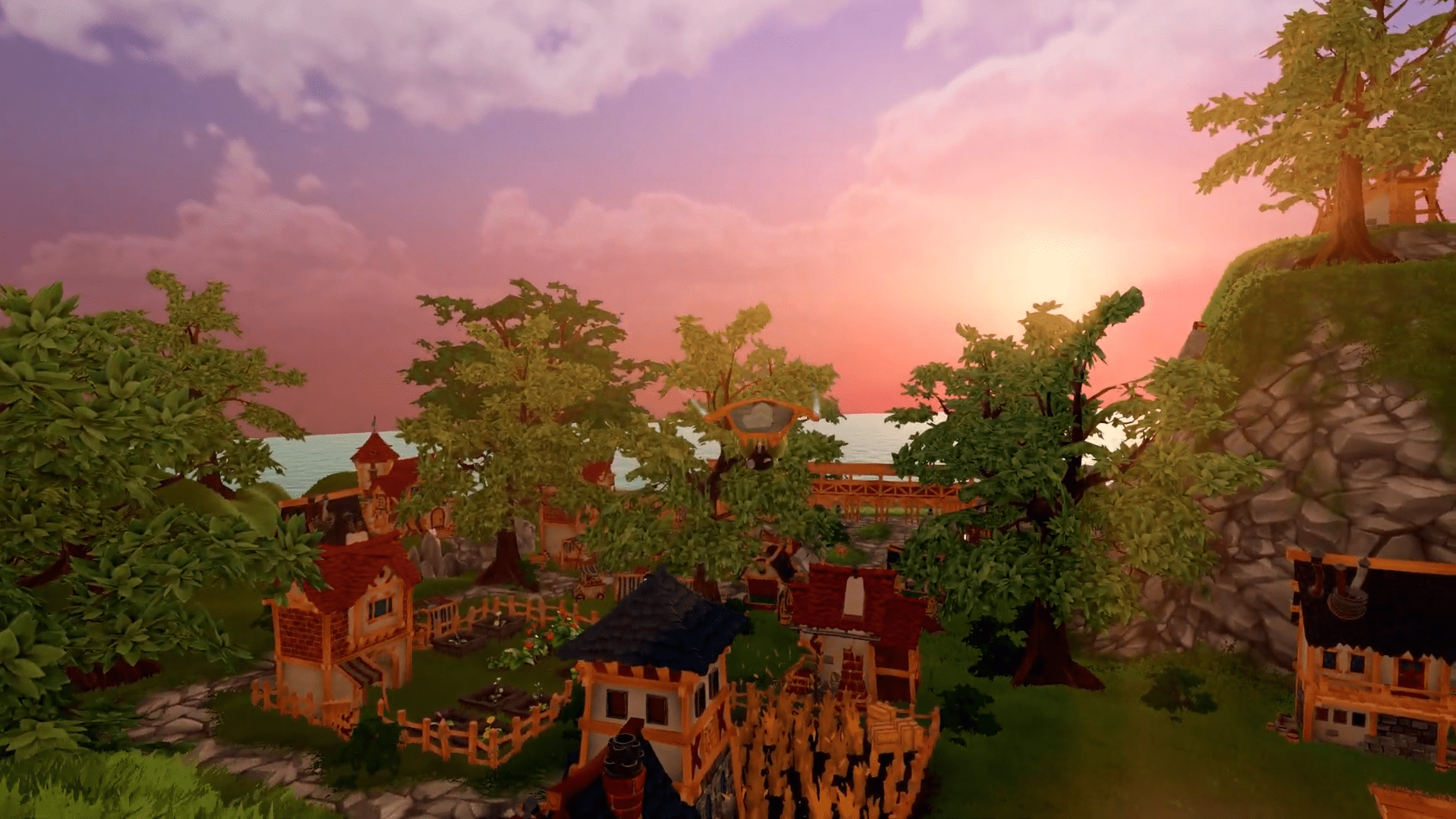 Sometimes, it feels nice to eschew the consistent fragging of others, the running from the undead, and surprisingly toxic multiplayer games in favor of something a bit calmer, and more laid back.  Such is the case of indie game Garden Paws that takes advantage of the recent resurgence of farming simulators and calmer gameplay, forgoing the nailbiting intensity that others like UBERMOSH offers.  The adorable title has been out for a year and some change, positively reviewed, and they keep pushing out content for holidays and exploration.

The game features the favored plot point of your grandparents leaving you an estate to care for as they travel the world.  You can farm, explore ruins, build your house, craft and explore, and just generally enjoy yourself in a relaxing game featuring fluffy kittens as playable characters.

There’s easily 100 hours of content to be found, with a little bit of combat, and it’s cooperative experience allows younger ones to get into the magic of PC gaming as well with an adult. You can even run a shop for the various other critters to purchase things from, and invest those returns into building the town back into the glory it once had.

We've got a creative challenge in our discord going to make an orchard! Here's our lemon orchard/shop built in Creative mode.

Want to join the challenge on Discord check it out herehttps://t.co/wXL7sEGVFD#SteamWinterSale #indiegame #gamedev pic.twitter.com/DNUupey0Mi

There is, of course, the question as to what your grandparents were doing when they lived there, as everything is in shambles when you arrive, but that’s a question best thought instead of asked.

Their most recent update was on New Year’s Eve, and the event will be coming to a close soon.  In typical laid-back style, the only thing you’ll miss out on is a letter from the staff in-game; everything else, such as the added fireworks for celebrations, can be achieved and crafted at your own pace.

The update also brings three new houses to purchase, perfect if you’re playing the game with some close friends or family so they have a place to lay their head after a hard day of playing in the fields.  Players can also opt to pool their money together and share housing, if everyone’s comfortable with that!

New items have also made their way into the town, with three new recipes perfect for the holiday season, all containing blueberries.  There’s blueberry filling, blueberry soup, and blueberry pie for you to craft and share with your neighbors.  Two new paintbrushes are now at the Paintstation, with 10 styles for the Winter Paintbrush and 9 styles for the Snow Paintbrush.  You can also collect snowballs during the winter season for various nefarious activities.

The festivities will end soon, so if you’re eager to get back into Garden Paws, now is the time to brush your whiskers and put your best paw forward.

Call Of Duty: Modern Warfare Leak Suggests The Game Will Have Five More Seasons This Year 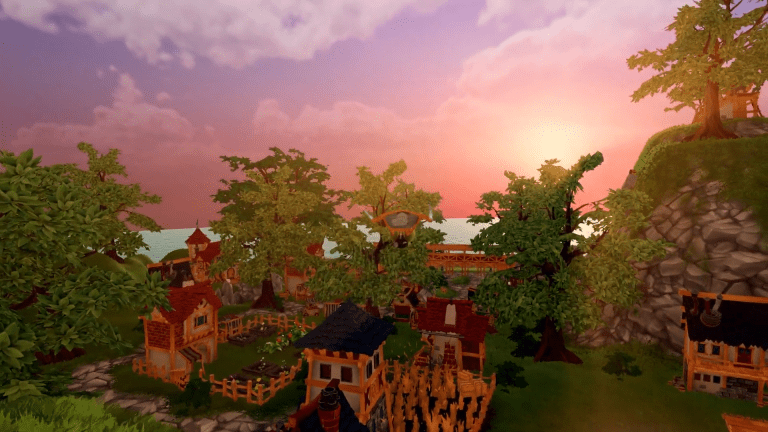 Jan 4, 2020 Chris Miller 8390
Sometimes, it feels nice to eschew the consistent fragging of others, the running from the undead, and surprisingly toxic multiplayer games in favor...