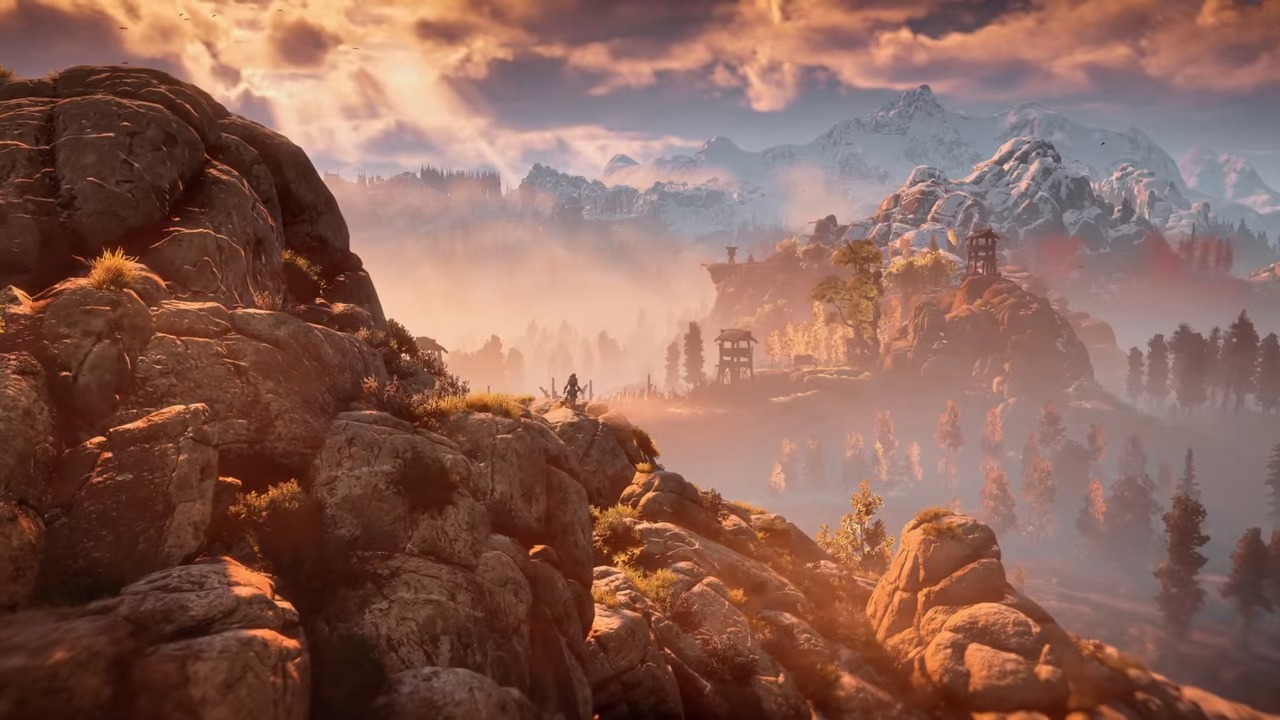 Horizon Zero Dawn is the next PlayStation exclusive eventually making its way to PC, and after a long wait for a concrete release date, there are a few teases for the release of the game in August.

The Horizon Zero Dawn Complete Edition EULAs were updated on Steam today. This is usually a good hint that a game is getting close to release as a final contract is drawn up by Steam to begin selling the game on its platform.

Release date will be unveiled asap, thanks to @Morwull feedback

It’s speculated that the game will release after the end of the Steam Summer Sale on July 9th. This means players will be able to get their hands on the PC version of Zero Dawn on time in August.

There are still a few pressing questions about the PC edition of Horizon Zero Dawn that haven’t been answered. One that keeps coming up is whether or not the game will run with the anti-cheat/anti-tamper software Denuvo.

Guerilla Games is yet to comment on whether or not the game will ship with Denuvo, but it’s generally agreed that it is likely to launch with the anti-tamper system in place. However, nothing is confirmed yet.

There have also been some discussions about the game’s performance on PC. In particular, players are worried about the FPS lock put in place, hard-capped at 30 FPS. Again, these are alleged reports and nothing has been confirmed, but it does hint that Guerilla games have struggled to port the game to PC.

It was also officially announced that the game will not have FOV sliders. This makes the game pretty much unplayable for a lot of people, as low FOVs are typically nauseating on PC.

Despite the questions, fans of the game are still looking forward to being able to max out the game’s performance on PC in any way they can. Yes, the game will run in 4K, and it will probably look gorgeous – if you can get past the FOV problems.

The bottom line – Horizon Zero Dawn launches on Steam in August as the EULAs are updated on its pretty sparse Steam page. Will it live up to its hype?

Final Fantasy 14 Patch 5.3 has Been Delayed Again And Will Now Be Released In August 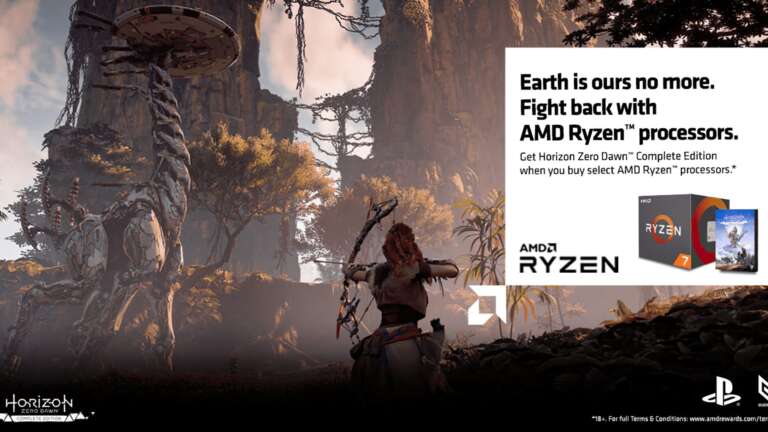 Aug 12, 2020 Emmanuel Giovanni 8380
Recently, Horizon Zero Dawn PC dropped a couple of days ago on both Epic Games Store and Steam. That said, am sure we are aware of the partnership... 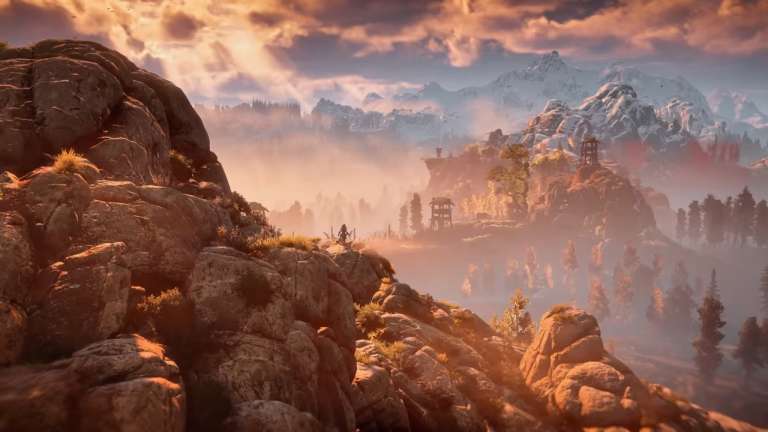 Jul 3, 2020 Harry Alston 23250
Horizon Zero Dawn is the next PlayStation exclusive eventually making its way to PC, and after a long wait for a concrete release date, there are a... 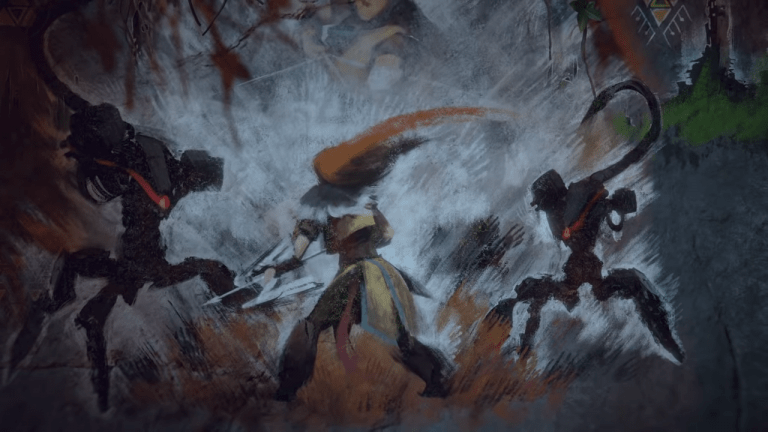 Mar 13, 2020 Chris Miller 10690
It's a perfect storm that combines a multitude of various effects that graduates into something greater than the mere sum of its parts; you have...