Hit And Run 2? The Simpsons Writers And Producers Are At This Year’s E3 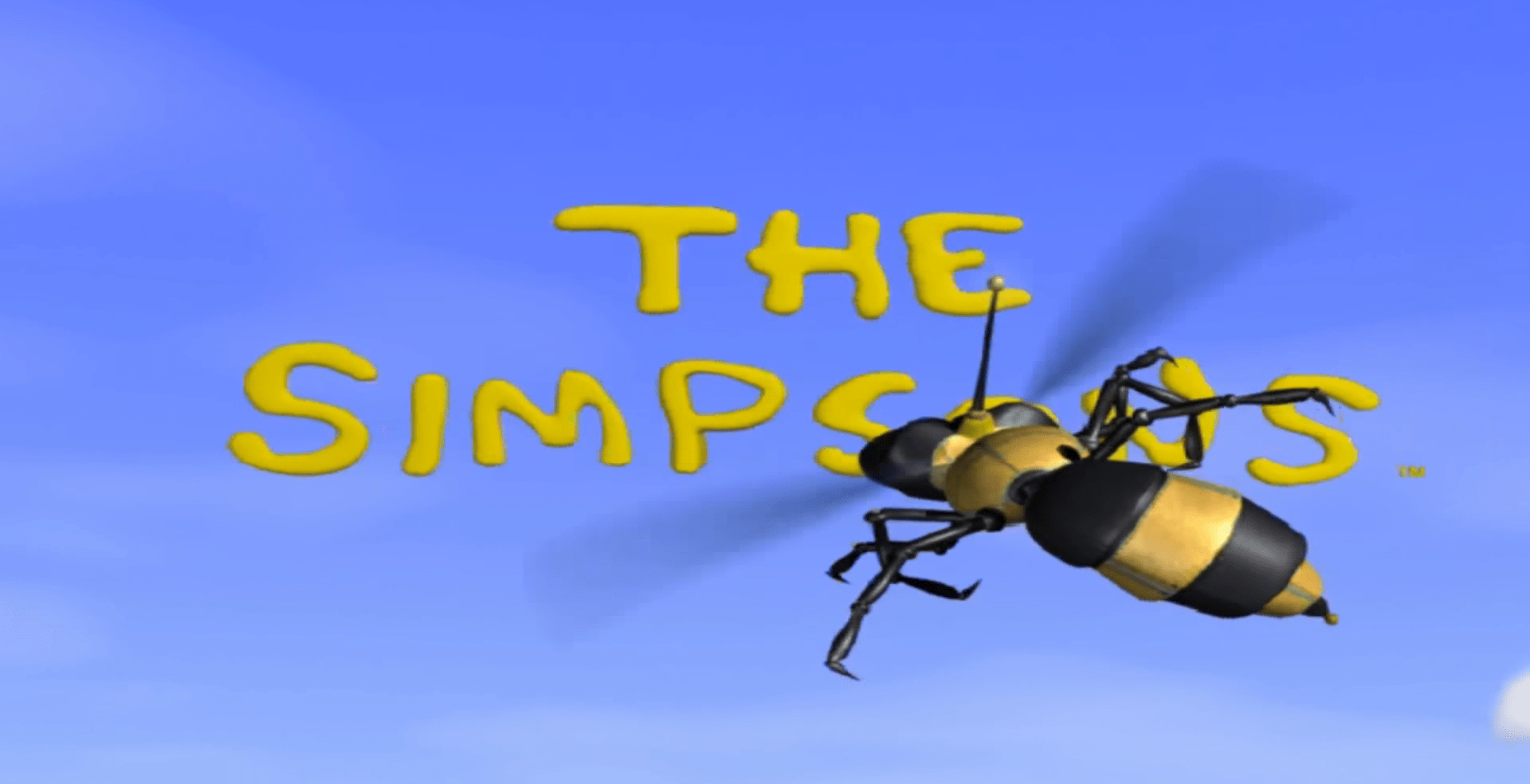 The writers and producers of The Simpsons will star on a guest panel at this year’s E3. What do they have in store for us?

In the run-up to 2019’s E3 in two weeks, there has been a spout of announcements regarding who will appear at the world’s most-watched gaming expo.

One announcement that’s got me excited is the appearance of The Simpsons crew at the E3 Coliseum on June 11th.

More exciting #E3Coliseum news – join the writers and producers of @TheSimpsons for a panel on June 11! More info to come… #E32019 https://t.co/QOa74rE263 pic.twitter.com/I3fOzO8t2n

Curated by Geoff Keighley, the E3 Coliseum is an event where some of the biggest names in the industry get together with their fans to discuss upcoming games.

For example, on June 12th there’s a guest panel from Respawn Entertainment, including the Head of Respawn, Vince Zampella, and the lead producers of Apex Legends and the upcoming Star Wars game. Plus, we’re likely to hear more about the new Call of Duty game from Infinity Ward on another guest panel.

Why on earth are The Simpson’s crew sat alongside current market-leading developers like Respawn Entertainment and IW?

There is one hope permeating the internet. It’s appeared on Twitter feeds, on YouTube, on Facebook. Is it finally time for a sequel to the iconic cult-classic The Simpsons: Hit & Run?

In 2003, The Simpsons: Hit & Run hit the Gamecube, Xbox, and PS2. It was a game aimed at kids too young to roam the streets of Grand Theft Auto’s Vice City. By 2007, the game reached 3 million units sold. The game was obviously doing something right. The title has become a cult classic, part of many gamer’s childhoods.

In 2007, The Simpsons Game released on the 360, Nintendo DS and Wii, and PS2, PS3 and PSP. Yep, the game wasn’t awful, but it didn’t scratch the itch for those who loved the open world aspect of Hit & Run.

Is it finally time to return to the weird and wonderful world of Hit & Run? Sixteen years after the game was released, gaming tech has come a long way. Imagine a Springfield as expansive as Los Santos, as riddled with quests as an Elder Scrolls game, and as detailed as the upcoming Cyberpunk 2077.

Wishful thinking? Perhaps. I guess we’ll have to wait and see.

(If you’re listening to me, Simpsons crew, I wouldn’t mind if you released a sequel to The Simpsons Wrestling, the PS2 exclusive where you beat people with Marge’s frying pan and burped in people’s faces as Barney…)