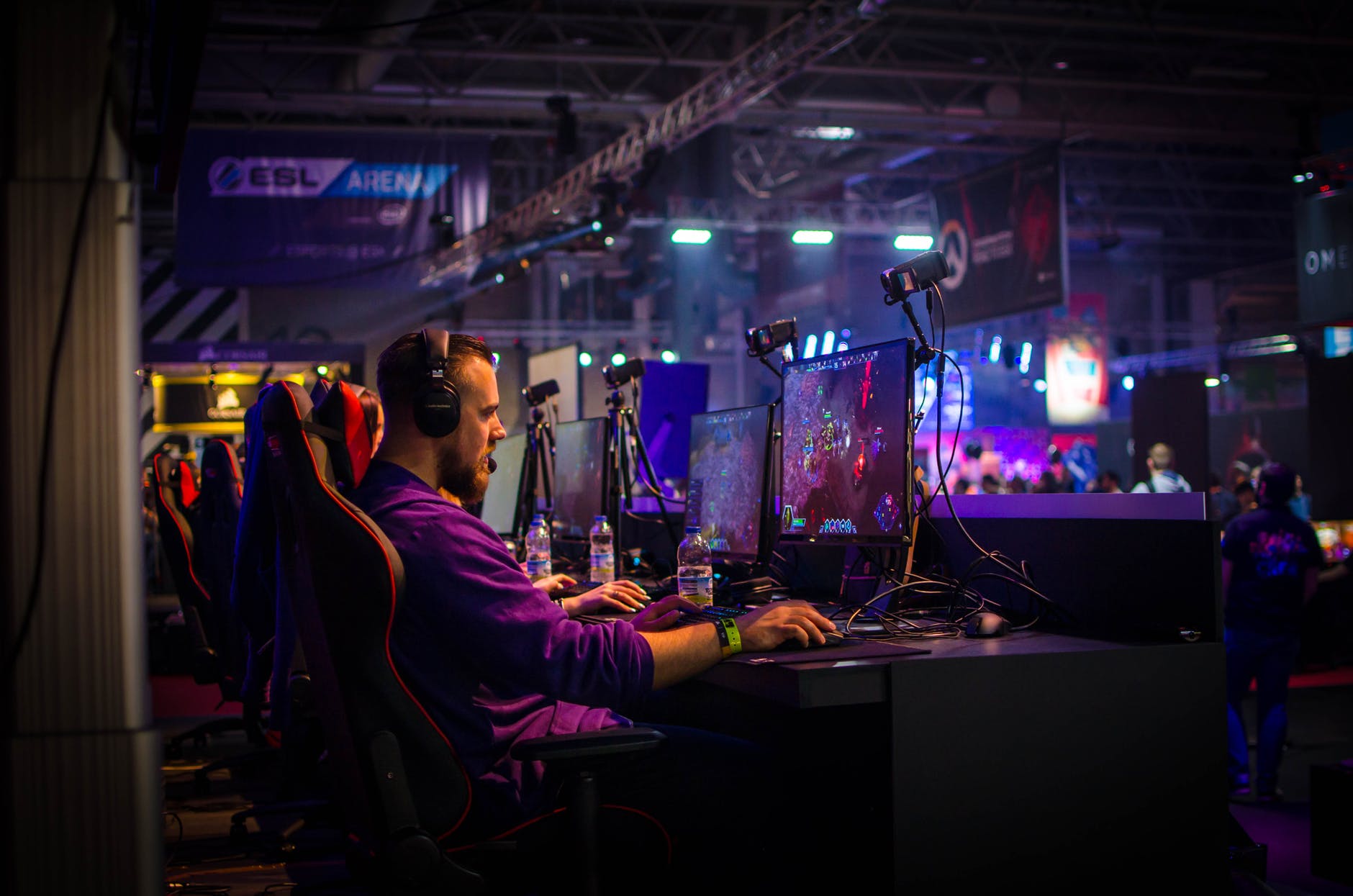 Gaming in all forms has been on the rise ever since it started, and with more ways to play and connect coming out all the time, there will always be controversy over whether gaming is “good for you.” While there may be some studies to determine how our minds react to different games or what excessive gaming can do to our lives – now there’s a complete diagnosis for it.

As of May 25th, the World Health Organization made a unanimous decision to add the classification ‘gaming disorder’ to a revision of the ICD – the International Statistical Classification of Diseases and Related Health Problems.

Based on the official page for gaming disorder on the World Health Organization website, there are several defining characteristics about the new disease, including “impaired control over gaming”, prioritizing the desire to play games instead of partaking in other hobbies or endeavors, and making a habit of continued game time regardless of how it may affect the person negatively. According to the WHO, these attributes must be noticeable and influential on a person’s life and how they act in various settings “for at least 12 months” to be correctly diagnosed.

While the World Health Organization has conducted studies and observations to help determine this disorder, much of the gaming industry views this classification as a significant concern. In a press release from the Entertainment Software Association, the company urges the WHO to rethink their inclusion of gaming disorder in the ICD revision, stating that “the World Health Organization knows that common sense and objective research prove video games are not addictive” in addition to the fact that doing this “recklessly trivializes real mental health issues like depression and social anxiety disorder”.

The World Health Organization does state that the official gaming disorder doesn’t appear to affect a large scale of people, however, they also note that anyone who games should be aware of how much time is allotted for gaming in comparison to how it affects their day-to-day lives. Needless to say, this new diagnosis may come as a concern for more than just the leaders of the video game industry. Based on the negative connotations that this new disorder poses, the gaming community as a whole could face backlash.

While the term gaming disorder won’t become technically official until the revision does in 2022, it will be interesting to see if the WHO will make any additional changes based on how the video game industry has responded.

Hit And Run 2? The Simpsons Writers And Producers Are At This Year's E3 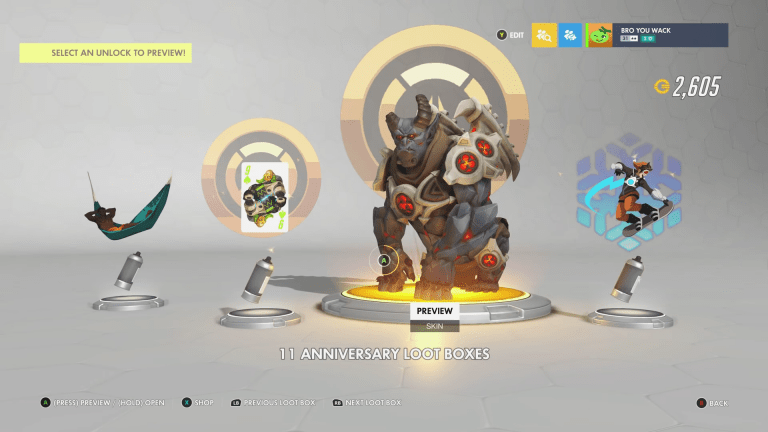 Aug 8, 2019 Audrey Schottelkorb 6850
There are hundreds of millions of gamers around the world, and this number only continues to expand as gaming grows. While the many developments... 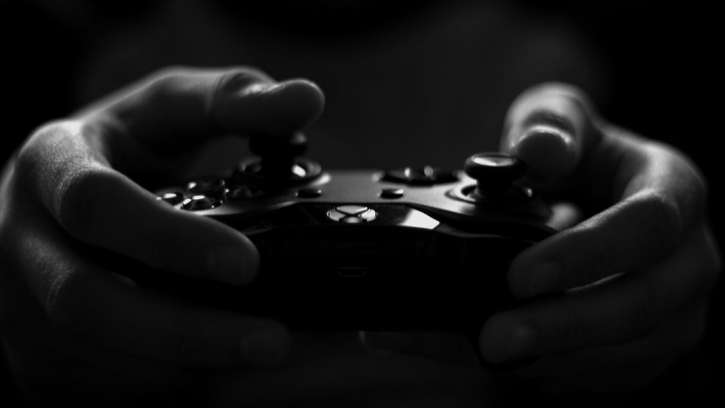 Jun 3, 2019 Audrey Schottelkorb 2570
When the World Health Organization officially decided to classify gaming disorder as a disease, they received a lot of confusion and backlash from... 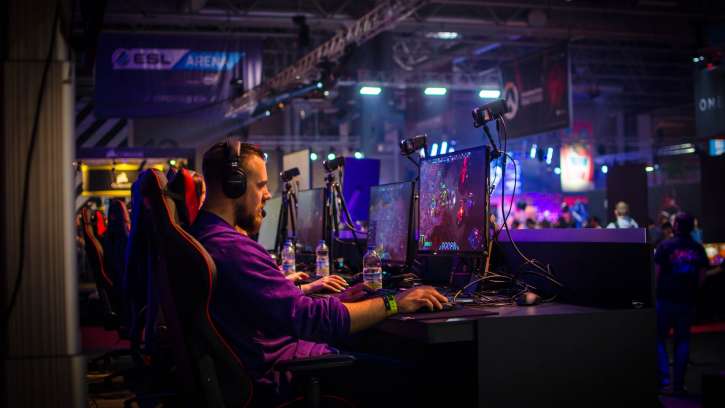 May 27, 2019 Audrey Schottelkorb 3100
Gaming in all forms has been on the rise ever since it started, and with more ways to play and connect coming out all the time, there will always be...