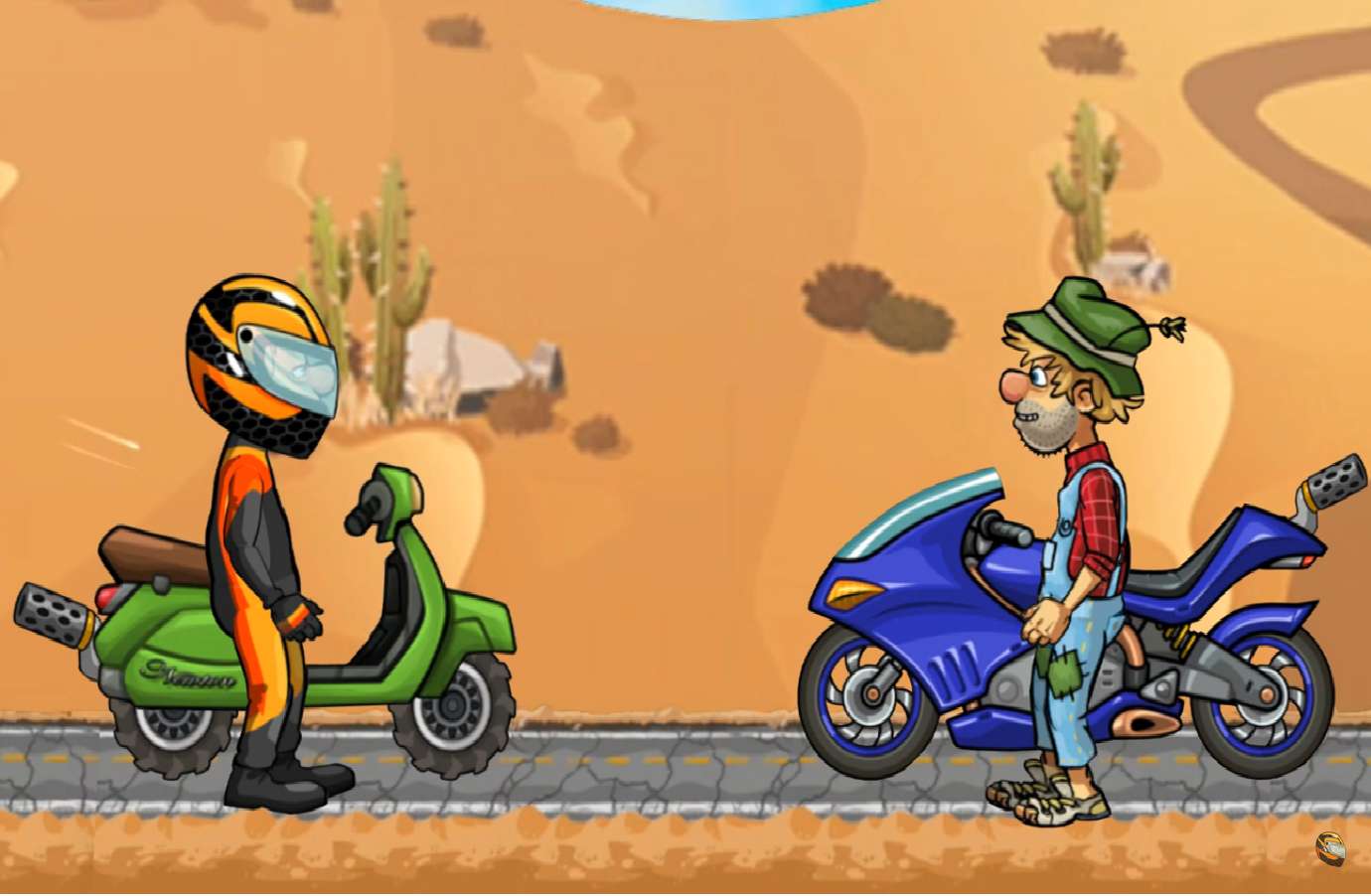 It’s time for another update to Hill Climb Racing 2, a simple racing game with a lot of content for players to run through. And patch 1.34.0 adds new tracks to the game.

In addition, they’ve added two new cups for players to run through, the Mountain Cup and the Factory Cup. These two new cups have players run through up to four races against other players in an attempt to get the most coins and the medal at the end. The gold can be spent on new cars and upgrades to said cars, but the medals are used to get a loot crate full of cars, drivers, driver accessories and vehicle part upgrades.

Version 1.34.0 also introduced a new driver, Dakota the adventurer. Dakota the Adventurer is a female driver who looks right at home in the mine tracks.

Another new driver is M.I.T.C.H the racing robot. M.I.T.C.H is a robotic driver who fits in perfectly with the new Patch-Work Plant and is the face of the 1.34.0 update.

Version 1.34.0 also adds new vehicle paint jobs for both the Super Diesel and Rally Car. The Super Diesel looks like a pickup truck with a diesel motor, while the Rally Car is a dirt track racing vehicle used in rally racing.

They’ve also added some Scrapper usability improvements. Scrapping unused parts is much easier now, now able to be performed with the touch of a single button.

Version 1.34.0 also did some quality of life improvements. They’ve added some chat usability improvements, as well as some assorted fixes to the languages that players play in.

They’ve also improved hacker detection protocols, allowing them to detect cheaters far easier. In addition to this, they’ve buffed the “banhammer” significantly, so there are greater consequences for cheating how.

And finally, Fingersoft has increased team chest contribution from 1k to 2.5k, meaning that it takes more effort to fill the team chest, but the reward will be far greater when they do.

Hill Climb Racing 2 is definitely a mobile game worth playing even without these updates, and the team continues to improve the game. So download the update, and enjoy the efforts of the Fingersoft development team.