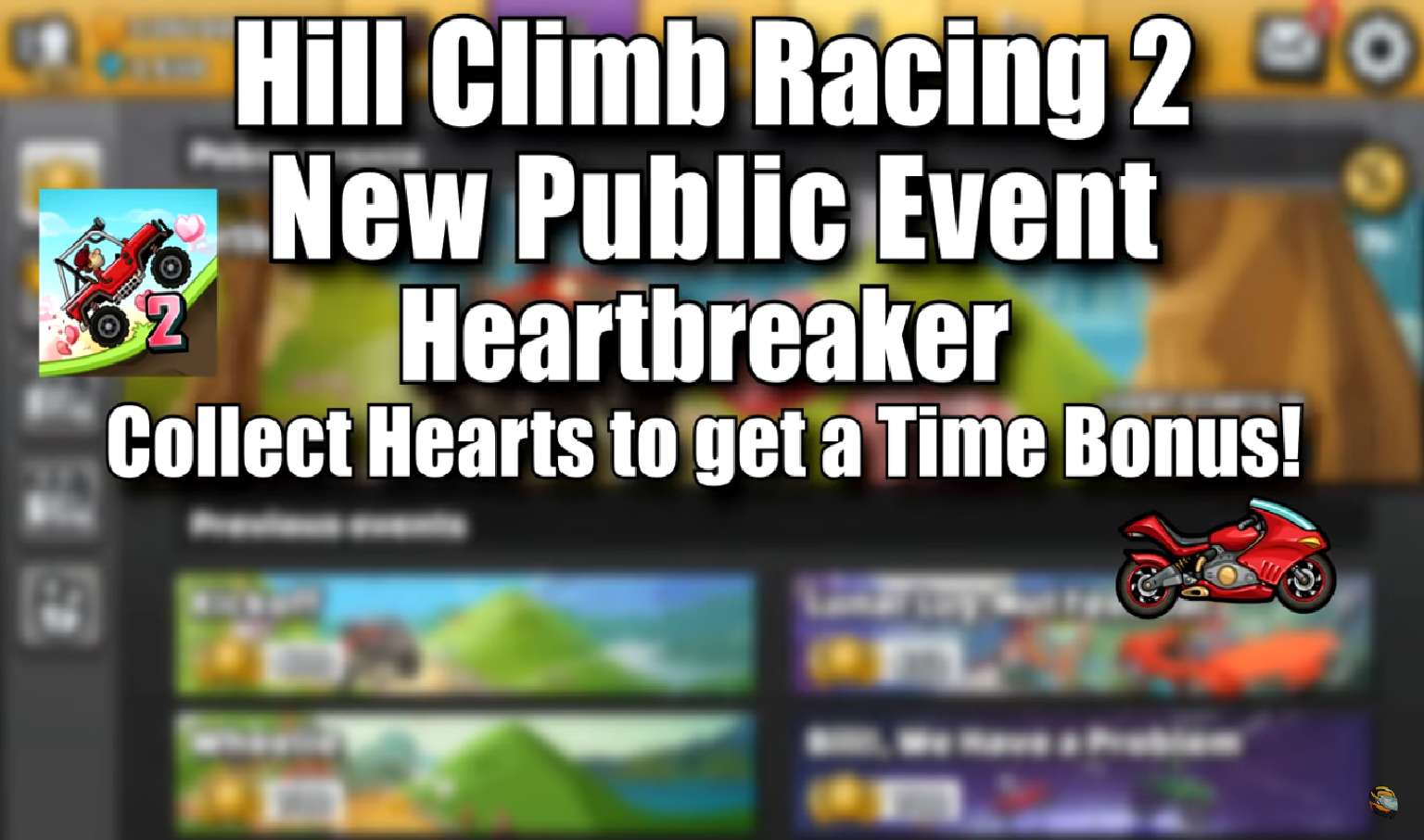 February is here for Hill Climb Racing 2. And with February comes a Valentine’s Day event for players to race through.

Hill Climb Racing 2 is a racing game that has players select different vehicles to race across different landscapes to beat both other racers and the clock. It has players utilize gas and reverse pedals to move across the track to get to the goal. And if you’re first, you get a gold medal.

Hill Climb Racing has events frequently. Just recently, they completed a Superbowl related event, where players tried to kick an American football across the track, trying to get the highest score before the time ran out. Players would repeat this multiple times until the time limit for that track ran out.

Prior to this, there was an event where players drove on the moon, going for distance and time. And before that, players drove through Chills and Spills, driving through a snow-covered track for distance and time. And the last prior event that’s currently listed is the “Easier sled than done” race, where players raced on snow sleds to get the greatest distance.

The current event, Heartbreaker, is an easy one. All players need to do is reach the goal at the end of the track. What makes this event special is that players can collect hearts to lower their time. The better the time, the higher on the leaderboard the player gets. But watch out; those hearts act as barriers and cause the car to start flipping.

Players can complete this event four times daily, and each time grants medals for the player. These medals are used as a tier for rewards, and when a player gets enough of them, they get a new reward.

The Heartbreaker Event lasts February 9, 2020, so anyone who wants those rewards will need to complete them a soon as possible. Because when the event ends, those event-specific rewards will not be available until next year’s Valentine’s Day. 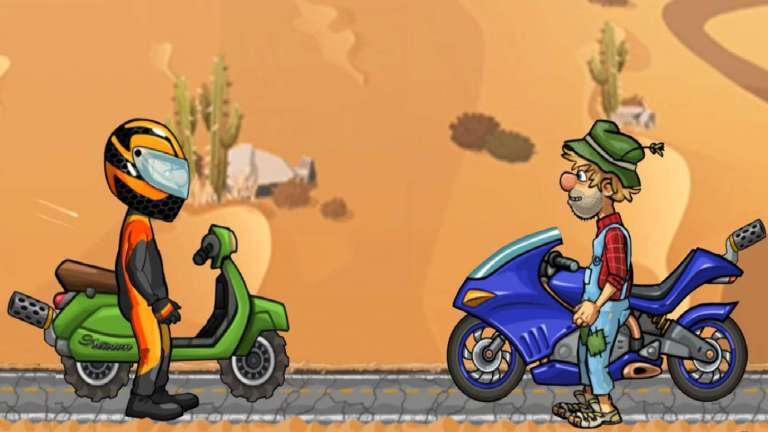 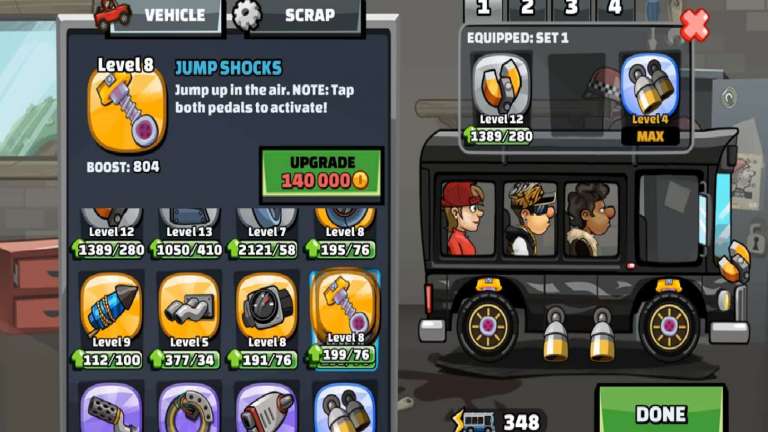 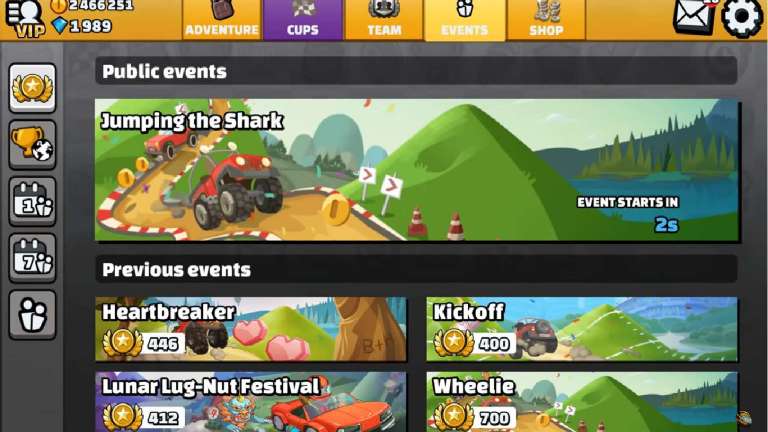