call of dutythe simsthe sims 4elden ringPOKEMONgears of warGenshin ImpactoverwatchOverwatch 2the witchercall of duty: modern warfare 2red dead redemptionred dead redemption 2the last of usalone in the darkpokemon goelectronic artsValorantMyststardew valleystar wars jedi: fallen orderGod of War RagnarokbayonettaBayonetta 3final fantasy
Home
GAMES
Hideo Kojima Says If There Was Going To Be A Sequel To Death Standing It Would ‘Start From Zero’ 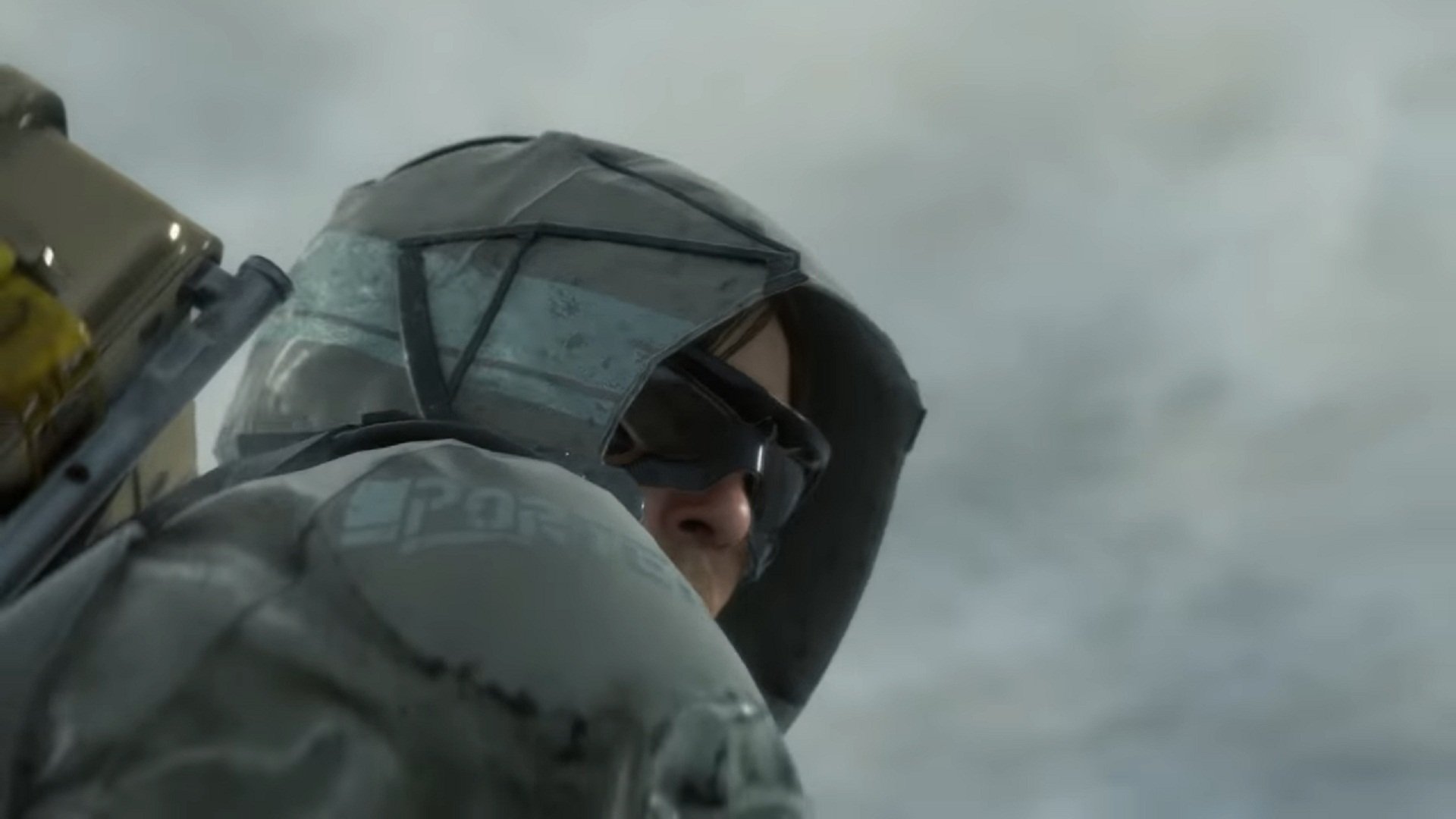 Imagine a Death Stranding having a sequel, well that’s precisely the reaction everyone got when Hideo Kojima said in an interview, that ‘if there were to be a sequel to Death Stranding, it would probably start from zero.’ With Death Stranding had a mixed review but mostly positive, Kojima seems to have a lot of surprises for fans.

Early in 2015, Hideo Kojima forsook his long-tenured position at Konami. After almost 30 years, the popular game creator had a personal project to work on. However, his break wasn’t long enough, when PlayStation did help by giving Kojima the necessary resources he needed to create his game studio. Four years later, that collaborative effort Kojima had with PlayStation gave birth to Kojima Productions with their first baby, being ‘Death Stranding’ even though it wasn’t what people expected from Kojima productions.

Kojima even stated that he expected mixed review towards Death Stranding, due to its new genre and challenging feat. It’s of the fact that the game is challenging for players, patience, and skill, with the possible awareness if it’s unique.

In the interview, Kojima conveys his interests in the continuation of Death Stranding, but he then noted, if that were the case, he would have to start from scratch. Besides, from his previous titles, it’s obvious his games have a lot of ambition and groundbreaking variables. So, this connects the dot to why it would be a ‘start from scratch’ scenario for a possible sequel to Death Stranding.

This explains why when developing Metal Gear, he added new systems and in-game mechanics in almost every new game in the series. He also told Vulture that he would love to continue working with the protagonist of the game, Norman Reedus. Even Reedus did imply that Hideo Kojima was a genius, saying that ‘His mind is another level.’

During the interview with Vulture, he also spoke on the sensitive aspects of working on Death Stranding, saying he did think before that ‘most American guys couldn’t relate with the feeling of solitude.’ This was something he did find difficult trying to express in his game, to meet a global appeal. According to him, his views changed after watching Martin Scorsese’s Taxi Driver, a movie that epitomizes the difficulty of dealing with depression.

Howbeit, the story behind Death Stranding even seems to get crazier by the day. Think about it, from an idea to the production and development of the game, yet the surface is still elusive. Still, this doesn’t dispute the fact that Death Stranding has sufficient critics to foster the games’ true nature, with some school of thoughts that arises from that game that no other game can do in terms of video game product placement.

Considering the nature of Hideo Kojima and his past works, it’s remotely impossible to predict what comes next in his oyster, whether it be new projects or a sequel to Death Stranding!

Blizzard Has Twenty-Nine Days To Release Warcraft III: Reforged, So Where Is It?