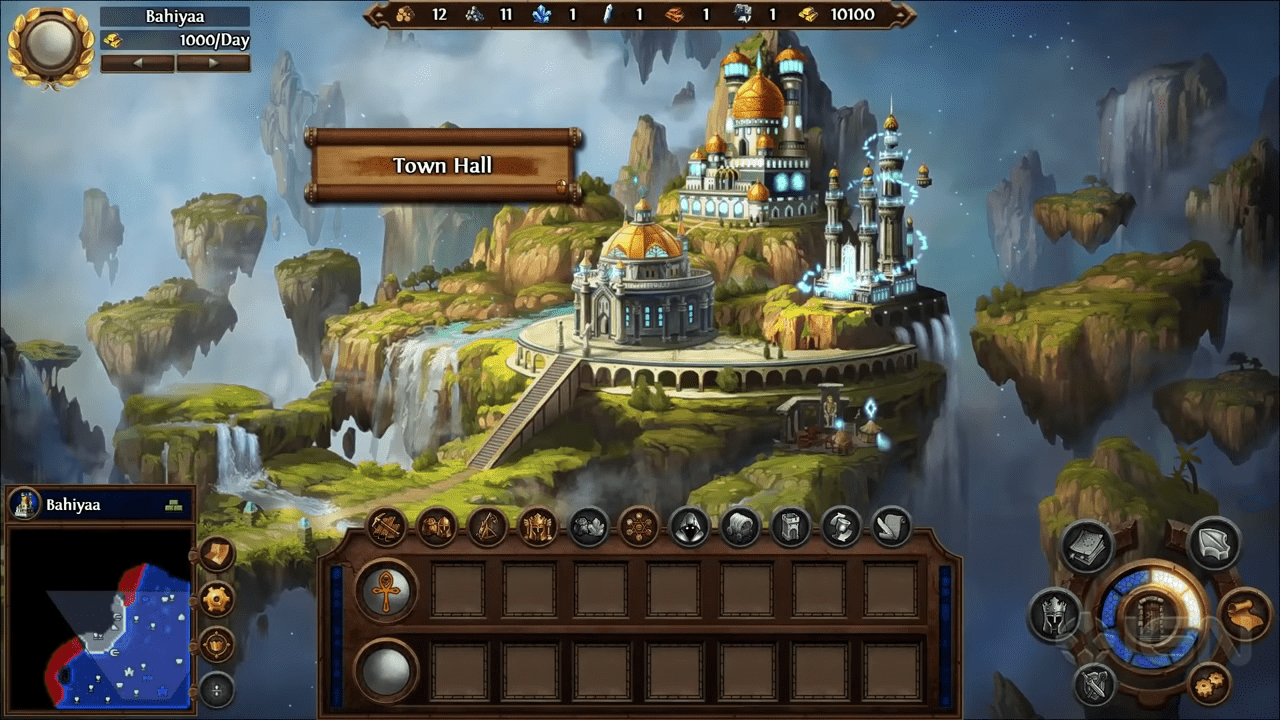 Heroes of Might and Magic VII (‘HOMM’ going forward) is the sixth game of the series, which was developed for the first time by a different studio compared to the six prequel games, Limbic Entertainment.

It was released in September 2015 and featured one standalone expansion: Trial by Fire.

Gameplay follows similar tactics found within the Heroes of Might and Magic series. The strategy is key to the gameplay as battles are structured on a chess-like board where each player controls a faction of units. The battle involves turn-based gameplay, in which each creature has an opportunity to make a move. The battle is over when all the units of one side have been killed, or in a ceasefire scenario. During each player’s turn on the adventure map, building or upgrading the main castle allows for better expansion on the map, as well as for the recruiting of an army.

Players move their “Heroes” about the map, collecting resources and artifacts that provide benefits in later gameplay. By expanding their territory and capturing enemy towns, the player can build a more massive army. The game is won when one player is left standing after all the rest have been defeated. The game includes a Campaign Mode similar to previous editions that follow various storylines of the main characters. Multiplayer and Online player capabilities allow the player to play against other human players.

The game brought back the multiple resources after, in HOMM 6, only 4 types were remaining: ore/wood/crystal/gold. This was praised as a positive aspect by the community, which made the game more challenging.

– Multiple difficulties in choosing from.

– Ubisoft dropped support, and many critical bugs are unresolved;

The game received poor reviews, being much worse in multiple aspects, but the most important ones being the critical bugs at launch, which are unresolved to this day.

This is the last review of the legendary installment of HOMM. My personal opinion and the opinion of the active heroes community is that Heroes 3 is the best game of the series with Heroes 5 being the runner up. The other games lack in multiple departments, with Heroes 6 and 7 being underdeveloped compared to the first games, which can be seen after a couple of hours of gameplay.

Thank you for sticking through all the reviews of this legendary series, many games grew up with it, and it has been a joy to go through all the memories when writing about it.

If you have the itch to play this series, I recommend going to the heroes community and downloading the multiplayer patches; they are free to download and take a couple of minutes to set up. 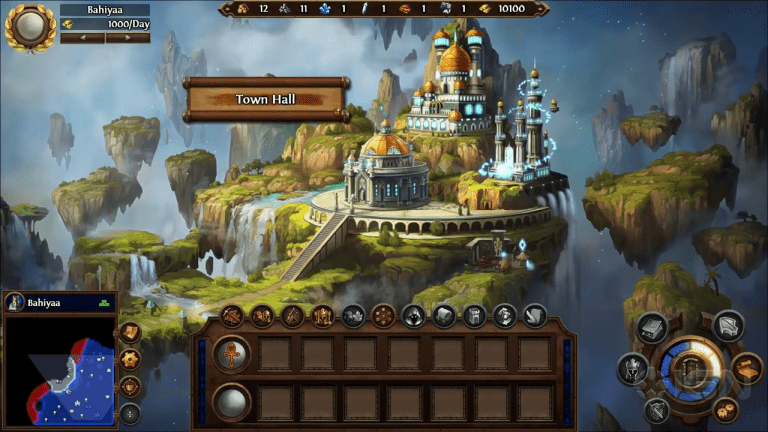 Dec 31, 2019 Giorgio Delgado 40810
Heroes of Might and Magic VII (‘HOMM’ going forward) is the sixth game of the series, which was developed for the first time by a different...

Dec 31, 2019 Giorgio Delgado 32070
Heroes of Might and Magic VI (‘HOMM’ going forward) is the sixth game of the series, which was developed for the first time by a different studio... 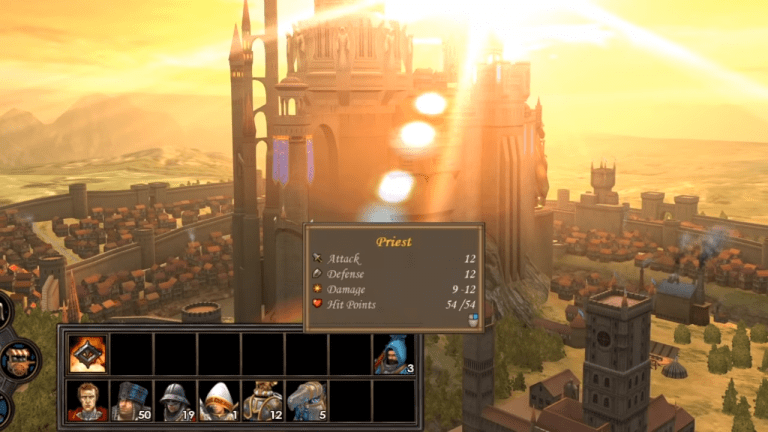 Dec 30, 2019 Giorgio Delgado 6880
Heroes of Might and Magic V (‘HOMM’ going forward) is the fifth game of the series, which was developed for the first time by another studio,...