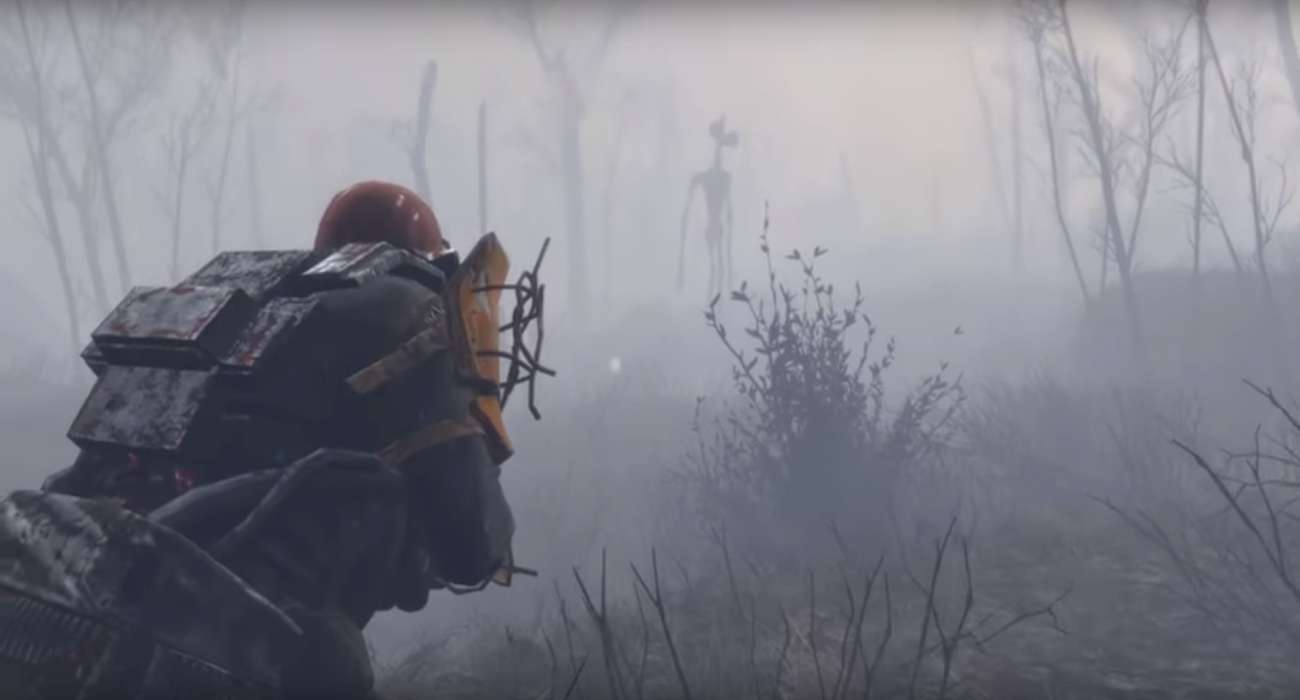 If you’re a Bethesda supporter, you’ve probably been a little disappointed with their latest RPG, Fallout 76. It fell short of expectations in a major way due to the fact that it was littered with bugs and had no meaningful NPCs to interact with. Bethesda has gone on to put out patches, and their Wastlanders update could be huge for restoring some good faith with loyal fans of this series.

Given that Fallout 76 has had its share of problems, many are choosing to keep playing Fallout 4. It’s maybe not the best installment in the series, but it gets a lot of things right. One of these is mod support. The community has loved this game since day one and to show this, there is always a unique mod to keep gameplay and visuals fresh.

One of the most recent ones is called Whispering Hills, which essentially turns the wasteland in Fallout 4 into Silent Hill. That’s right. This survival-horror experience has been brought to Fallout in a pretty incredible way. There is fog everywhere. It really gives the wasteland such a creepy and atmospheric vibe that makes you think that you’re playing a survival-horror game.

The foggy environments are a huge reason why so many people have fallen in love with the Silent Hill games over the years. They immediately immerse players in a creepy world where they don’t really know what’s up ahead. This creates added tension. That same feeling — like there could be any kind of monster lurking up ahead — is embedded in Fallout 4 thanks to this incredible and unique mod.

It really gives the game a completely new coat of paint that you’ll have fun with, particularly around the Halloween season and perhaps on a Friday the 13th.

Even more terrifying are the sounds around these foggy environments. The normal sounds have been substituted for far creepier ones. They certainly keep you alert as you move about your surroundings not really sure what’s going to come out and get you.

Finishing off this mod are the monsters. There are quite a bevvy of new threats that you’ll have to face throughout your journeys, including hellish dogs, insane ghouls, and of course, Silent Hill nurses. Talk about a nightmarish time. Oh, and then there’s Sirenhead. If you’re not sure what this monster is, just you wait. You’ll be in store for a huge surprise should you have the pleasure of encountering it.