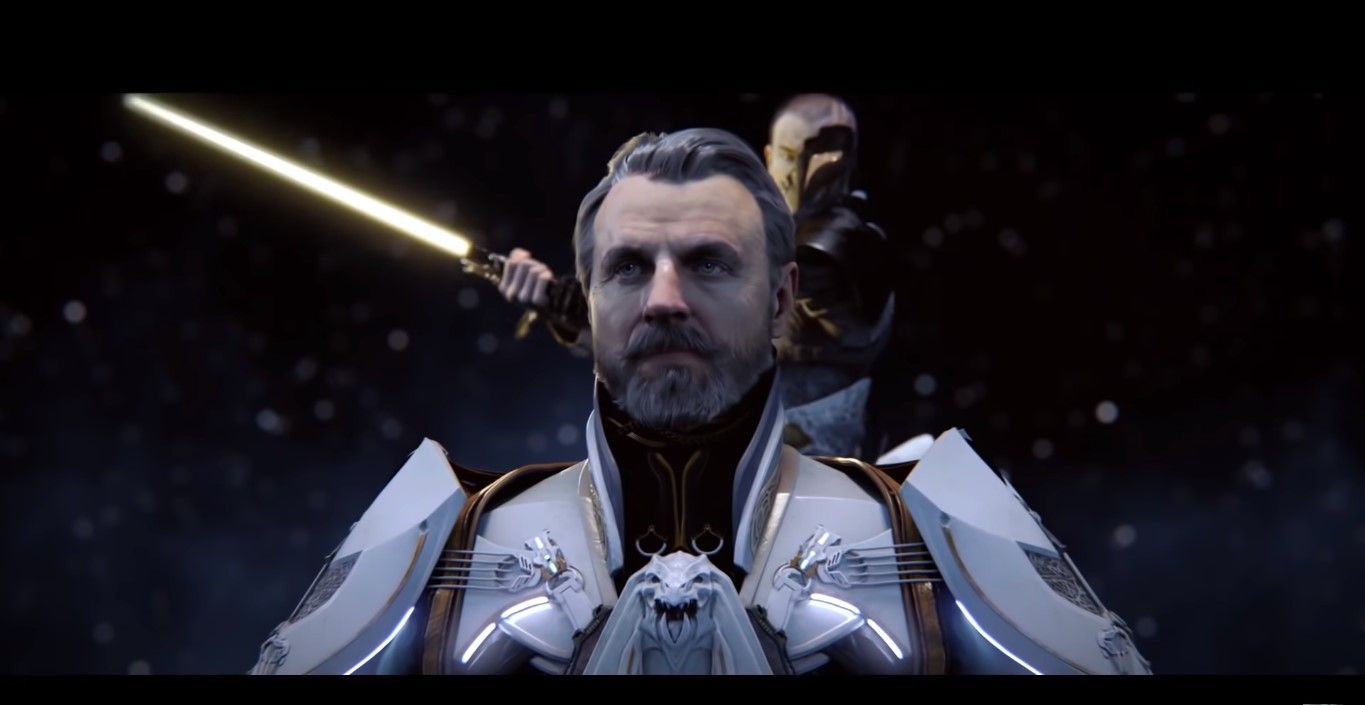 The Star Wars: Knights of the Old Republic 3 was officially canned by Obsidian Entertainment. As if to rub salt to your wounds, the designer is sharing the whole premise of the game.

The premise of Knights of the Old Republic 3 is the player would be in pursuit of Darth Revan. In doing so, you will encounter far more scary enemies compared to the Darths. He described these new opponents as “monsters,” so they would wield considerable power. In fact, they are not just rulers of planets but multiple galaxies. Their sphere of influence is unlike any other.

Clearly, fighting them head-on would be out of the question. The third game would provide you an opportunity to study your enemy, how they think, how they behave, and their backgrounds.

You will be introduced to new solar systems and new planets. You will see how these Sith Lords has left their legacies on these planets. You would see the destruction they wrought. You, as a player, will finally understand what the Old Republic is all about.

Avellone said that the Knights of the Old Republic 3 would have been the perfect ending to this series. Unfortunately, fans would never know since the game was canceled.

It’s a shame the project never got off the ground considering its rich legacy. When BioWare released the Star Wars: Knights of the Republic in 2003, it achieved commercial and critical success. In fact, for a time, it was known as the greatest game ever made under the Star Wars banner.

In 2004, Obsidian took over and released the second game. It wasn’t as critically acclaimed, and even not as commercially successful, but it managed to make good. The strong sales, at least, warranted the third game to conclude the series.

Avellone said that BioWare was interested in picking up where Obsidian left off. LucasFilm was also interested in backing it. However, he couldn’t understand why it couldn’t get off the ground. Although he’s hearing about paltry sales, he said he knows “tons of people” who are eagerly waiting for the game.

What Is The Star Wars Jedi: Fallen Order Is All About? Here’s A Quick Rundown Of What To Expect