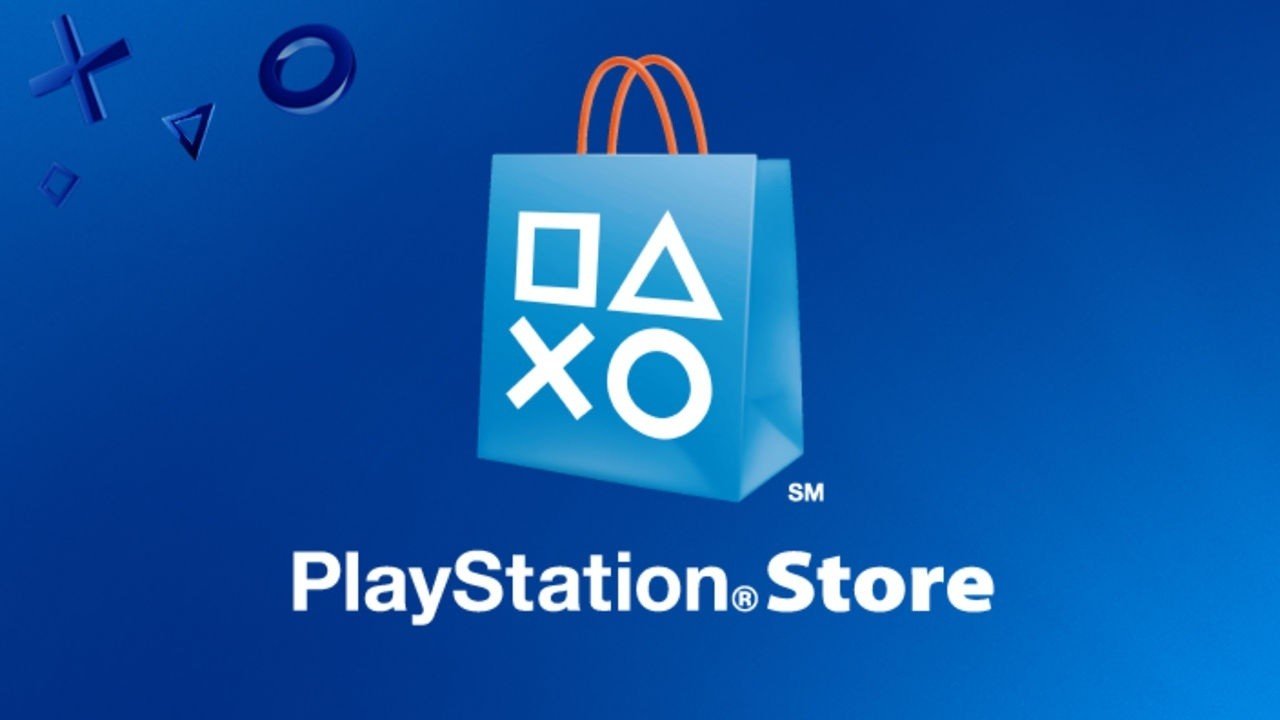 Sony has revealed all the titles that will be coming to their three platforms this week. 23 new games will be coming to PS4, PS Vita and PSVR. The good news is that all gamers have something to try out; whether you are a fan of action, sports, racing, or strategy.

After a long wait, NBA fans will also be laying their hands on NBA 2K20. This time, 2K Sports promises improved graphics and gameplay that will offer an immersive basketball experience. Launching on Friday, September 9, the basketball simulator will be available on PlayStation4. Already, fans have had the chance of playing the demo and so far, so good, NBA 2K20 is something to die for.

Still, on Friday, Sudden Strike 4 – Complete Collection will be available on PS4. This real-time strategy game relives some of the greatest battlefield strategies from World War II. From the Battle of Kursk to Road to Dunkirk, Finland – Winter Storm, and Africa Desert War among others plus 11 campaigns and over 45 missions.

Sony has not confirmed the official release date for several other games, but they will be released any day from today to September 9.

In case you missed it, Sony also revealed the PlayStation Plus free games for September. Two games will be available for download between today, September 3 and September 30. The first is Batman: Arkham Knight, the 2015 action-adventure blockbuster. Second is Darksiders III, Gunfire Games’ hack and slash action-adventure game.

Dec 27, 2020 Aaron Hans 5970
Over the next few weeks, this year's WWE 2K game, subtitled Battlegrounds, will get weekly roster updates that'll add a mix of current stars and...

Nov 13, 2020 Aaron Hans 6550
Both Microsoft and Sony's next-generation consoles are finally here, and users are just now getting to experience NBA 2K21 on the PlayStation 5 and...