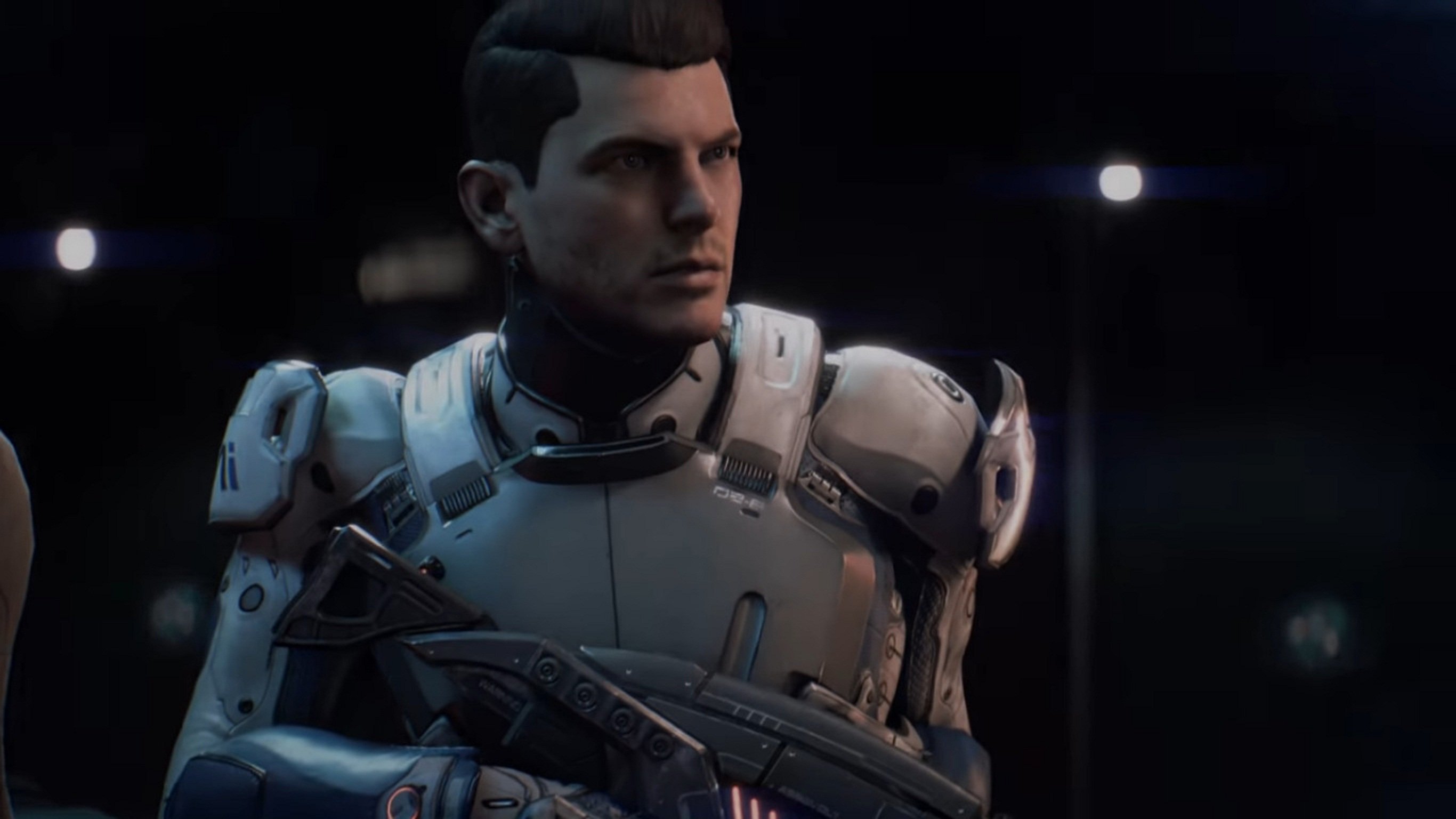 BioWare: The Canadian video game developer has decided to ‘celebrate’ their past franchise, Mass Effect,for N7 Day with some unique themed skins currently in their new title, Anthem. As the sales of the surfaces started earlier today, players can purchase the cosmetics for their spears, with each having a different design from the lore of Mass Effect.

The Skins
The ranger comes with the Turian skin, which resembles fans’ favorite Garrus Vakarian, as for the storm skin, it is Asari-based, which is remindful of one famous character armor, Liara T’soni. On the other hand, the colossus skin gets the Jrogan armor. The interceptor takes on the Quarian skin as well, following the Blood Pack from Mass Effect 2 and the liked alien Tali Zora nor Rayaa.

Well, for the cost? Each skin costs 61,000 in-game coins or 850 shards, which is roughly $8 in the real world. Plus, there are brand new emotes called the Shepard Shuffle, taken from Commander Shepard’s absurd dance that tries to look cool at dance parties.

Mass Effect’s Reminisce
The last expansion in the ME series as Mass Effect Andromeda and everyone knows how it turned out. Not so good; to explain, it was an utter failure at its released date in 2017. The reason is that some bugs and glitches spoiled the gameplay in almost every aspect. After the absolute mess took effect, their official publisher, EA, officially put the Mass Effect project on indefinite hold.

BioWare’s Next Line of Action
Fortunately, they had another shot to prove themselves in the eyes of fans with their new title, Anthem. Well, what happened again? Some complaint about it being a seriously terrible situation. Since its launch, it has faced constant problems like low performance in sales, delay in the game’s major event, and the developers did abandon the project to work on other projects, not the studio’s, though. One may start to think if BioWare is hexed. Really, what’s going on?

Anyways, N7 Day means celebration, not moans or groans over spilled milk. For those who aren’t aware, NZ is the appointed number for specially selected members of the Systems Alliance Navy to be developed at the highest stratum of military prowess. It’s an honor that Commander Shepard, the character players’ use, is part of when players engage the first Mass Effect.

Though this isn't a typical celebration for the people of Bastion, we wanted to show our love for the day with four Mass Effect-themed armours and more. pic.twitter.com/wjCwppBctD

Starting from there, Shepard begins to climb the ranks to become the first-ever human Spectre, and the journey defines not only the first experience but a reflection of what it took to make it in the first place.

While everyone waits for BioWare to give us something new with our favorite characters, the noble thing to do is remember the unforgettable campaign that Shepherd and his crew journeyed on with the Normandy. Today marks the celebration of everything related to Mass Effect!