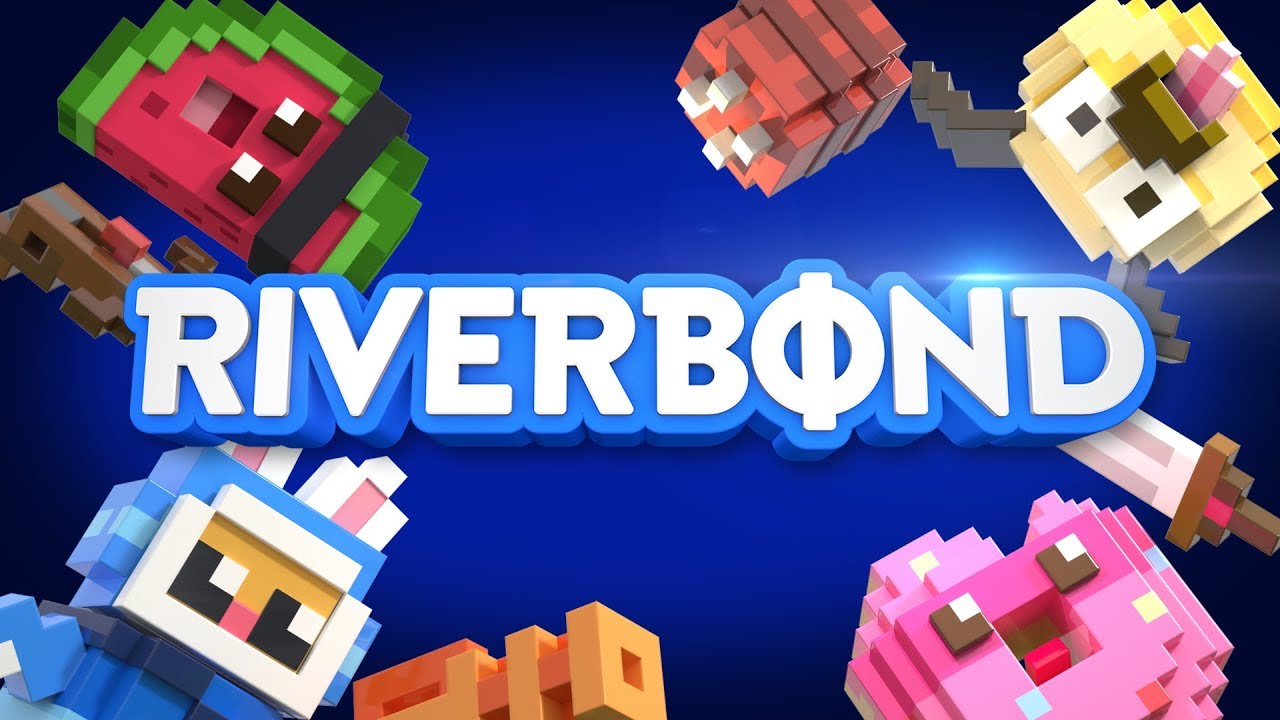 What do you get when you turn Minecraft into a party game? Logic dictates a party, but Riverbond goes beyond that. Less party, more festival, all zany.

Riverbond is like if Minecraft took cues from Castle Crashers, with the exception of being a voxel-focused action-adventure, vibrant in world, cuboid in execution, courtesy of the studio Cococucumber.

Players embark on an epic adventure in a stunning voxel world as you shoot, slash, bash, and dungeon crawl on your way to complete missions.

Each map in Riverbond provides you with an objective, and completing it moves you further through the game. Possibly the biggest selling point of Riverbond is the liberties you can take with environmental destruction. Sporting a rather intuitive physics engine, you’re free to raise as much hell as you like, with only your conscious stopping you. While a great deal of fun comes from the game, just as much, if not more, comes from seeing how much damage you can cause to the landscape, not just the monsters and bosses.

Players don’t have to go solo; Riverbond supports local drop-in/drop-out multiplayer for up to four, adding another game to the couch crowd library.

Gameplay is simplistic enough for anyone of any skill level to pick up and play, and Riverbond, at its core, is a very casual game. Most of the combat will boil down to button mashing and working in a dodge, but for a fun frolic of mayhem and monster slaying, those simplistic controls are right at home in this cuboid world. With the plethora of weapons at your disposal, Riverbond ensures you won’t be without options, or fun. For added fun, players have access to skins from other games, like Shovel Knight and Bastion.

While Riverbond is light on story and could be easily seen as a watered-down Minecraft, the cute art style and the very, very breakable universe makes it just the sort of thing to have a quick round of fun with, whether you go alone or with friends. 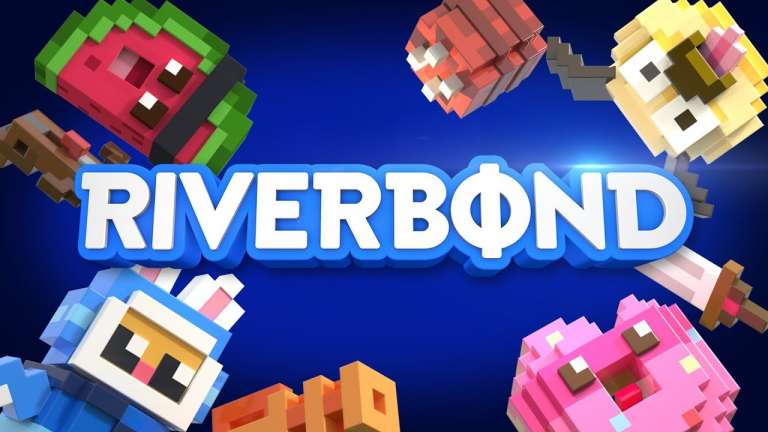 Nov 7, 2019 Shayne Brown 2420
What do you get when you turn Minecraft into a party game? Logic dictates a party, but Riverbond goes beyond that. Less party, more festival, all...