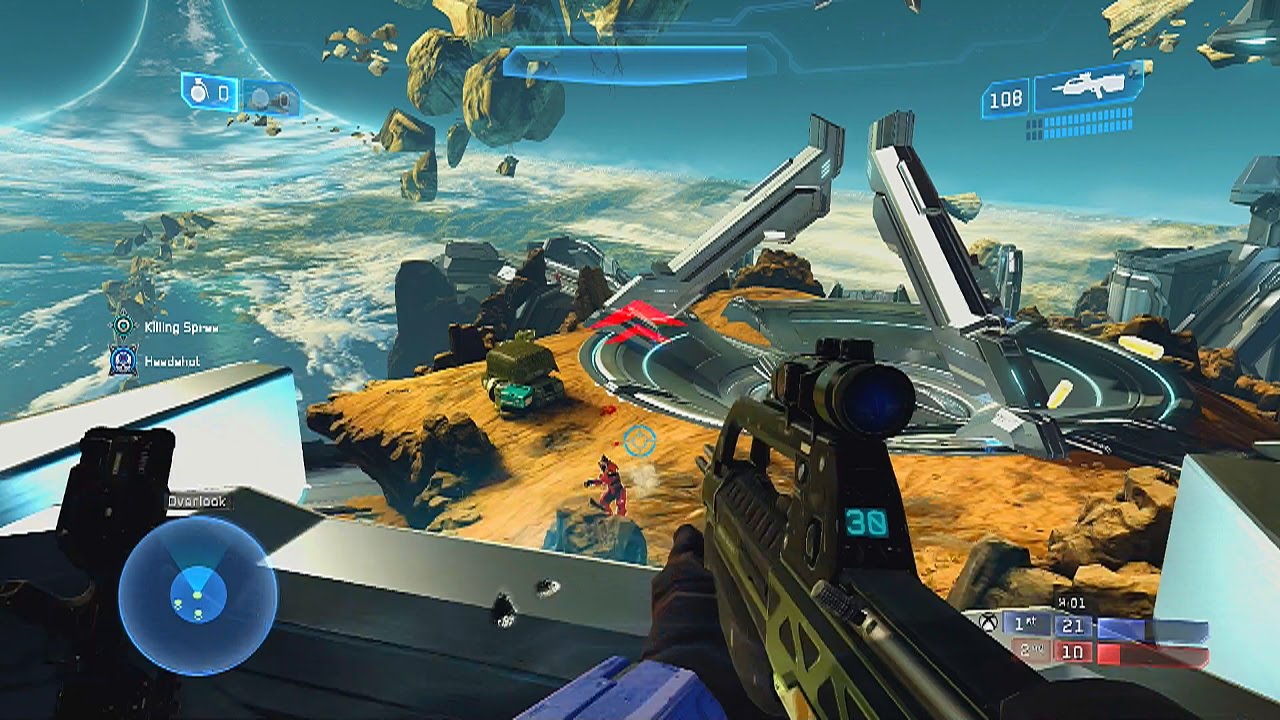 There is no doubt that tons of avid fans are eager for Halo: The Master Chief Collection’s release on PC. So it would be a huge bummer if the promised launch date wasn’t followed, right?
Sorry to be the bearer of bad news to all supporters and fans of the franchise on PC. The first public test for the video game compilation will not be kicking off as scheduled.

Most members of the community may have already expected this after the update posted by Halo community director Brian Jarrard. He first wrote that the first flights of MCC might begin on April if things go according to their plan.

But halfway in April, Jarrard wrote in a Halo Insider update that the public testing may not proceed as scheduled. Well, it’s already the end of the month, time is up, and this just confirms that the project is delayed.

The studio didn’t really specify which issues they have been facing with the development. Bringing a game designed mainly for consoles to PC may be harder than they have anticipated. Introducing games that were launched over a decade ago to modern platforms may not be an easy task.

In the latest Halo Insider update, Jarrard conveyed that bringing the game to PC is a very complicated project. He also expressed the importance of bringing a quality experience that fans and PC players demand and expect. Above all, delivering this kind of quality would trump everything else.

Well, everyone would agree to that. What’s the point of a game being released as scheduled if it’s full of issues and bug? At least everyone can take some comfort on his words that progress and work have been made in several areas. It even looks like most parts of the game are already set to go.

As per the post, no official date for the game’s public testing has been scheduled anymore. The delay may take a few days, a week, or even a month. Well, at least the community won’t have to be disappointed anymore if the target timeframe is not achieved.
Jarrard only says that 343 and their partners are working hard to start the flights as soon as possible. Hopefully, its public testing will start soon.

No definite release date for Halo: The Master Chief Collection has also been revealed. But the studio is aiming at launching the entire collection this year if things go as planned. Hopefully, this will still come true. The studio will release the collection in installments following a chronological order starting with Reach. When the game is ready, members of the Insider will get to enjoy its early access.

Oct 21, 2022 Michael Gunn 480
Marathon, the first true success story for Bungie and the Macintosh version of Doom, will make a return shortly. Reliable sources have informed...