The community is going nuts with Ubisoft’s latest update for its action role-playing game, Assassin’s Creed Odyssey. For those who are living under a rock, it’s time to catch up and go balls deep into its universe.

The joke started out later on in Assassin’s Creed Odyssey when Ubisoft introduced the memorable rowdy wine-loving Olympic champion, Testikles. And what do they say with things like this? They tend to come in pairs!

Ubisoft has recently introduced the latest mercenary for players to hunt down in Assassin’s Creed Odyssey. It’s none other than the brother of Testikles, and his name is – drum rolls please – Testiklos the Nut!

The hilarious moniker isn’t the only thing unfortunate in his life. Testiklos also comes with a sad story which was revealed through the franchise’s Twitter page. As explained on the post, Testiklos got separated with his brother, Testikles, when they were both young.

The poor guy has never felt as secure as when he is with his own family. So after being separated with his beloved brother, Testiklos’ mood has been unstable since then. And he deals with his separation issues by destroying stuff.

Testiklos will be part of the newest free Epic Mercenary event which is already live in Assassin’s Creed Odyssey. Players will have to embark on a journey to track down and hunt Testiklos. He can be located over at Chios which is just north of Samos and south of Lesbos.

Players need to defeat Testiklos and make sure that he stops his days of breaking and destroying things. But it might be a bit of a challenge for others to do this. He takes less damage from melee attacks and also enters a rage state when he’s close to being defeated.

Ubisoft went all the way through with their jokes and didn’t stop with just the character’s silly name. Those who are victorious in the challenge will get to receive the mercenary’s epic heavy blunt weapon as their prize. And lo and behold, the weapon is called Testiklos’s Nutcracker.

Epic Mercenary events of Assassin’s Creed Odyssey are only available for a limited time. Testiklos won’t be staying in the game for long, so it’s best that he is defeated as soon as possible. That is of course if players wish to own Testiklos’s Nutcracker.

Assassin’s Creed Odyssey is available for Microsoft Windows, Nintendo Switch, Xbox One, and PlayStation 4. Play it now and get into the nutty world of ancient Greece. 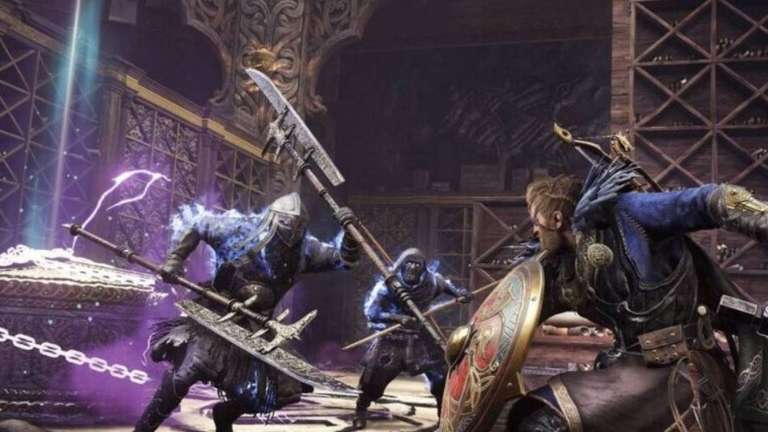 Aug 7, 2022 Tom Lee 640
An excellent concept movie envisions what Assassin's Creed Infinity may be like if the game were created with Unreal Engine 5 and was set in... 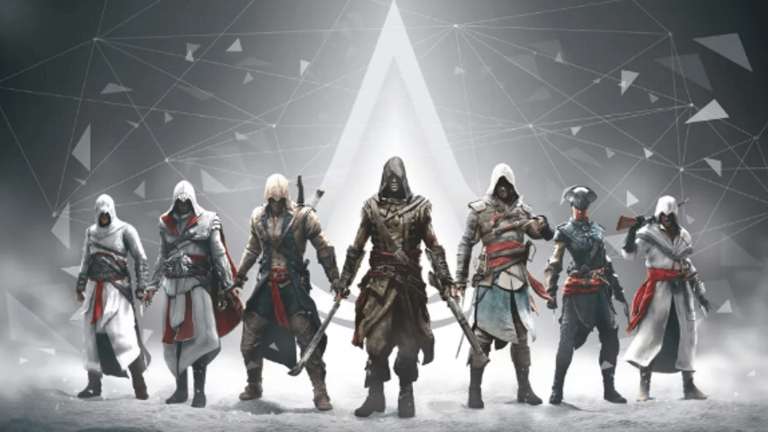 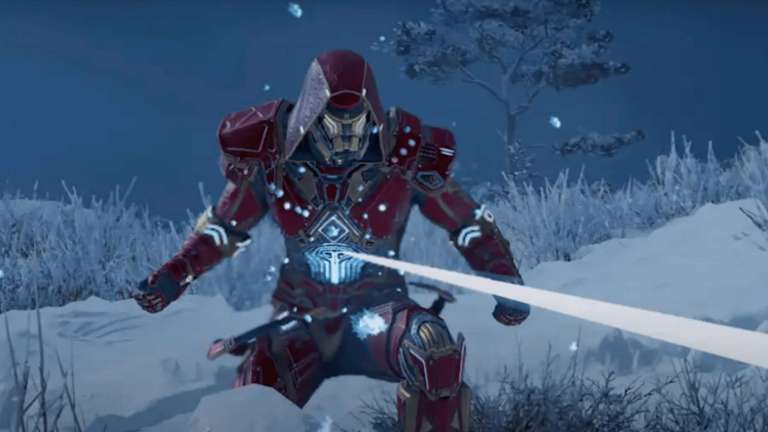 Aug 5, 2022 Michael Gunn 580
A significant new update for Assassin's Creed: Valhalla was just released by Ubisoft, and it has sparked the curiosity of many players once...