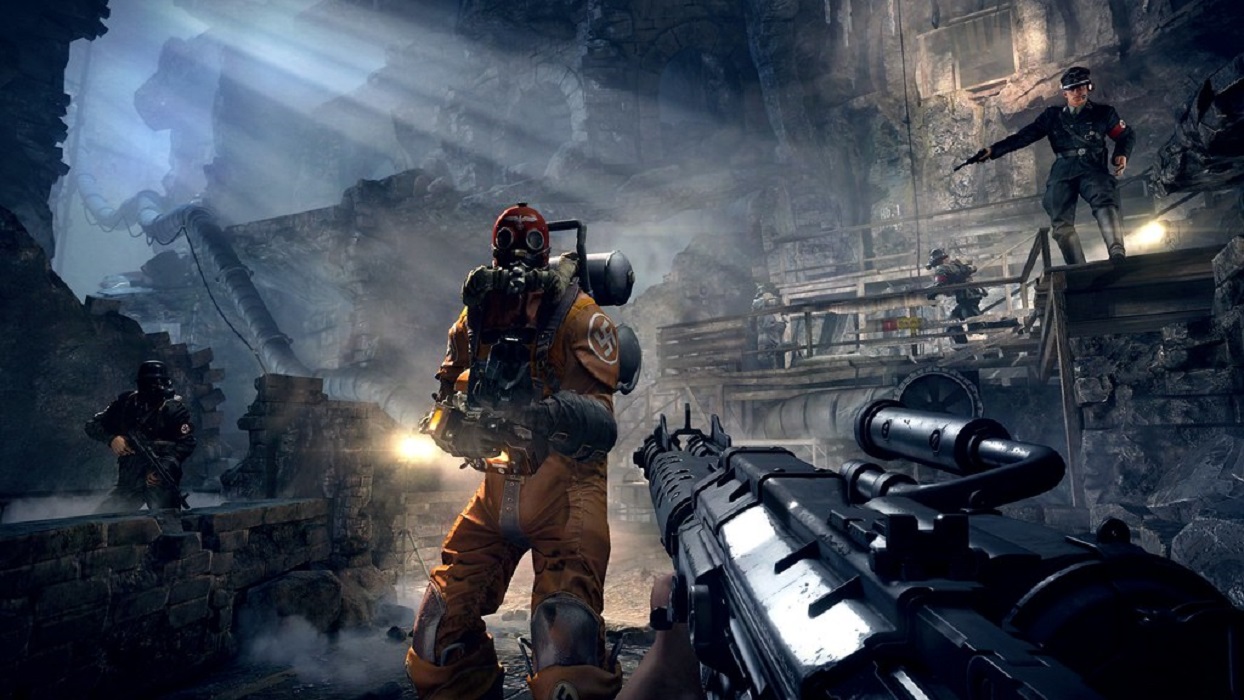 Time and time again, Xbox Game Pass gets some amazing additions. Xbox One gamers thus have added incentive to subscribe to the monthly service, as it can save them hundreds and give them the chance to play amazing AAA titles. The month of May is giving subscribers the chance to play two incredible games: Wolfenstein 2 and The Surge.

Wolfenstein 2: The New Colossus is an action-adventure first-person shooter developed by MachineGames. It’s the sequel to Wolfenstein: The New Order and the eight main installment in the series. For the most part, this is a pretty fun shooter.

The developers did a phenomenal job of designing the characters and their stories. The heroes have a lot of depth, and after only minutes of playing this sequel, you’ll feel connected to them on a deeper level. The villains are also stellar. They seem diabolical and ruthless, making it all the easier to want to take them down. Who hasn’t wanted to go back in time and stop the Nazis? Well, Wolfenstein 2 gives you the chance to do just that.

General Engel, in particular, is a villain you’ll want to stop at all costs. The action in this game never takes its foot off the pedal. There are a lot of weapons to mix and match, letting you craft something unique for your particular style of combat.

It’s nice to see The Surge on Xbox Game Pass as well this month. It’s an action role-playing game developed by Deck13. If you like exploration and interesting environments, The Surge will provide hours of enjoyment. You spend the majority of your time in a powerful exo-suit.

You’re given various tasks that drive you from area to area. However, there is still plenty of open-world exploration to enjoy as well. You can navigate from area to area, seeing all of the unique level designs. The developers really let you do whatever you want in this science-fiction world.

Aside from the missions and beautiful levels, the loot design is addicting. After taking down various bosses and zombie co-workers, you’ll want to grab any loot that you can find. There are plenty of opportunities to customize your character and the exo-suit.

Both Wolfenstein 2 and The Surge give you a lot of gaming content to explore. If you already have Xbox Game Pass, you’ll want to check them out before they’re gone. For those that don’t have this subscription gaming service, now may be the perfect time to subscribe. Great titles like these are on the platform regularly. 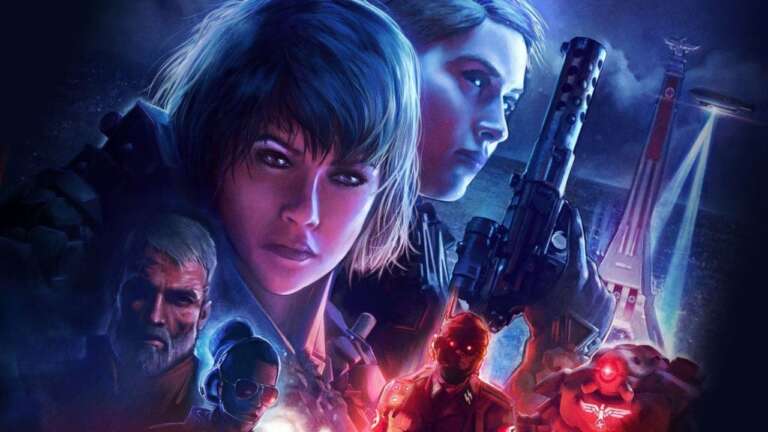 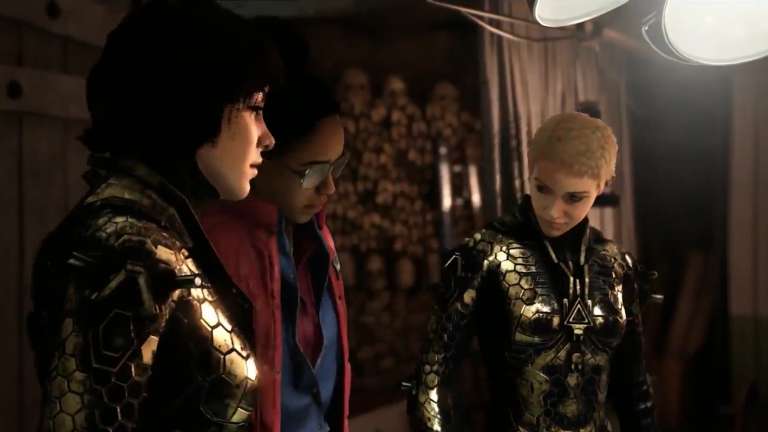