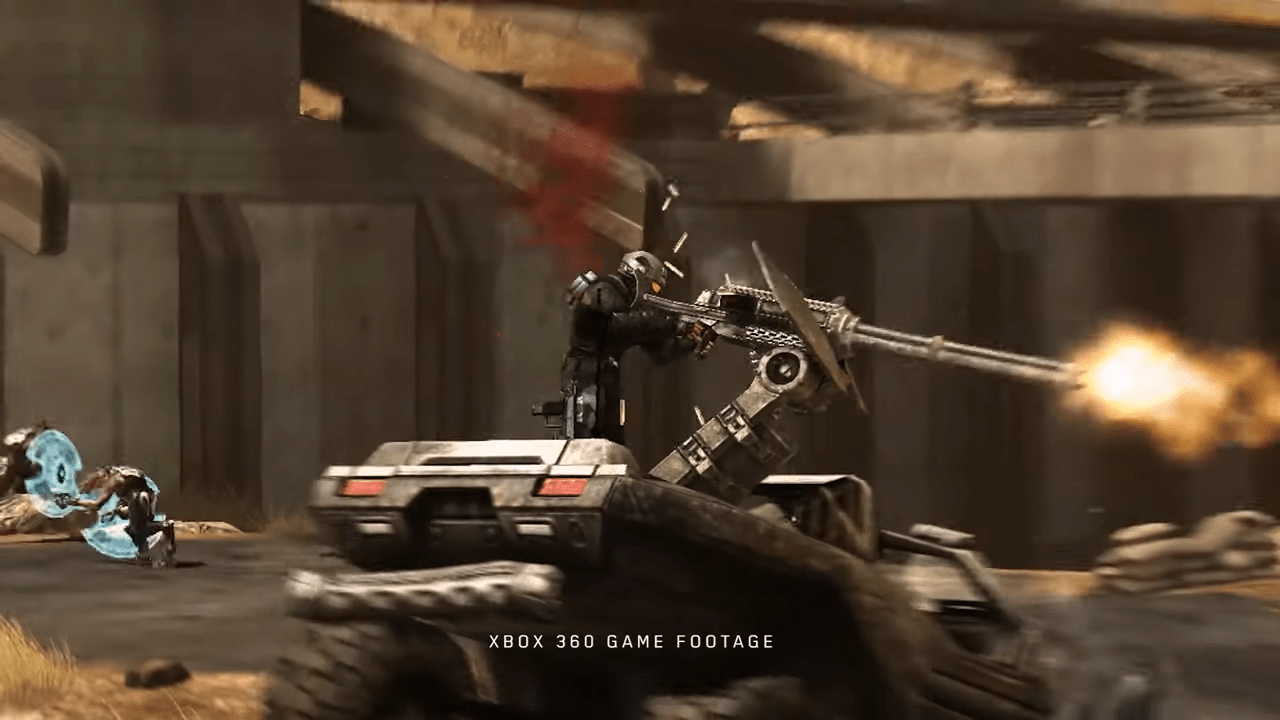 Granted, the trailer is mostly scrolling text followed by the briefest of snippets of actual Firefight gameplay, but we now know that it’s officially coming for the Steam platform release later this Summer.

Perhaps there’s more value knowing that the beloved game mode is now going to be included, and the developers have heeded the concerns (and complaints) of the community and are aspiring to be a bit more accurate in regards to the original release in 2009.

While we’re discussing ODST, it’s worth noting that this title is distinct in a multitude of aspects.

First, chronologically speaking, Halo 3: ODST is being released out of order; ODST takes place in between Halo 2 and Halo 3, having players jump into the pod of Space Command soldiers in a specialized group known as Orbital Drop Shock Troopers exploring the left-over ruins of New Mombasa after the Covenant spread death and destruction through the city streets.

From this, we can surmise that the developers at 343 were less interested in their stated chronological releases for the Steam/PC version of MCC, and perhaps more interested in Halo: Reach coming out simultaneously for both Xbox One and Steam.

Another departure from the series is that players are left to generally wander around New Mombasa, versus the more restricted environments and paths available to players in the primary franchise of Halo, that tends to guide players through a specific trail through the various maps. Finding records and gear from less fortunate humans progresses players through the title and narrative.

ODST was notable for Bungie experimenting with the gameplay cycle that would eventually become the foundation of their next breakout hit, Destiny.

Word that Halo 3 has already begun lighting, and is scheduled to arrive sometime in June once the bugs got banged out by the developers. This, presuming more than we ought to, means that we can expect ODST to drop early to mid-August; which leaves more than enough time for the next iteration of the Halo universe with Halo Infinite.

That, everything being considered, is going to determine the future of the Halo franchise. A strong entry with Halo Infinite can revitalize the IP beyond remakes and adding pretty bloom filters to relatively dated games; even more so considering that 343 will be in charge, versus Bungie which created the majority of the universe as it’s known and loved. Conversely, a poor experience might relegate Halo as another franchise that was. 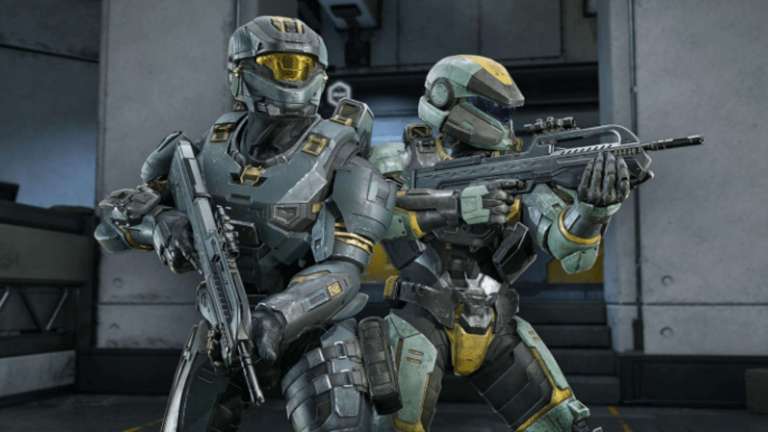 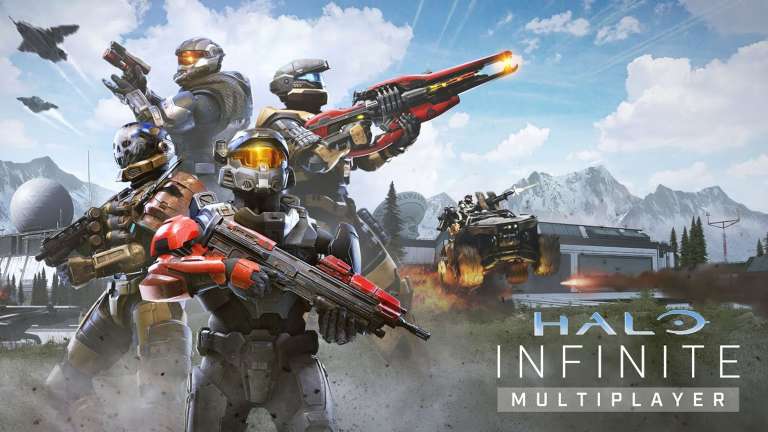 Dec 9, 2020 Jeremy Green 6380
Halo Infinite has been a highly anticipated shooter from the developer 343 Industries. They've teased the open-ended first-person shooter all...