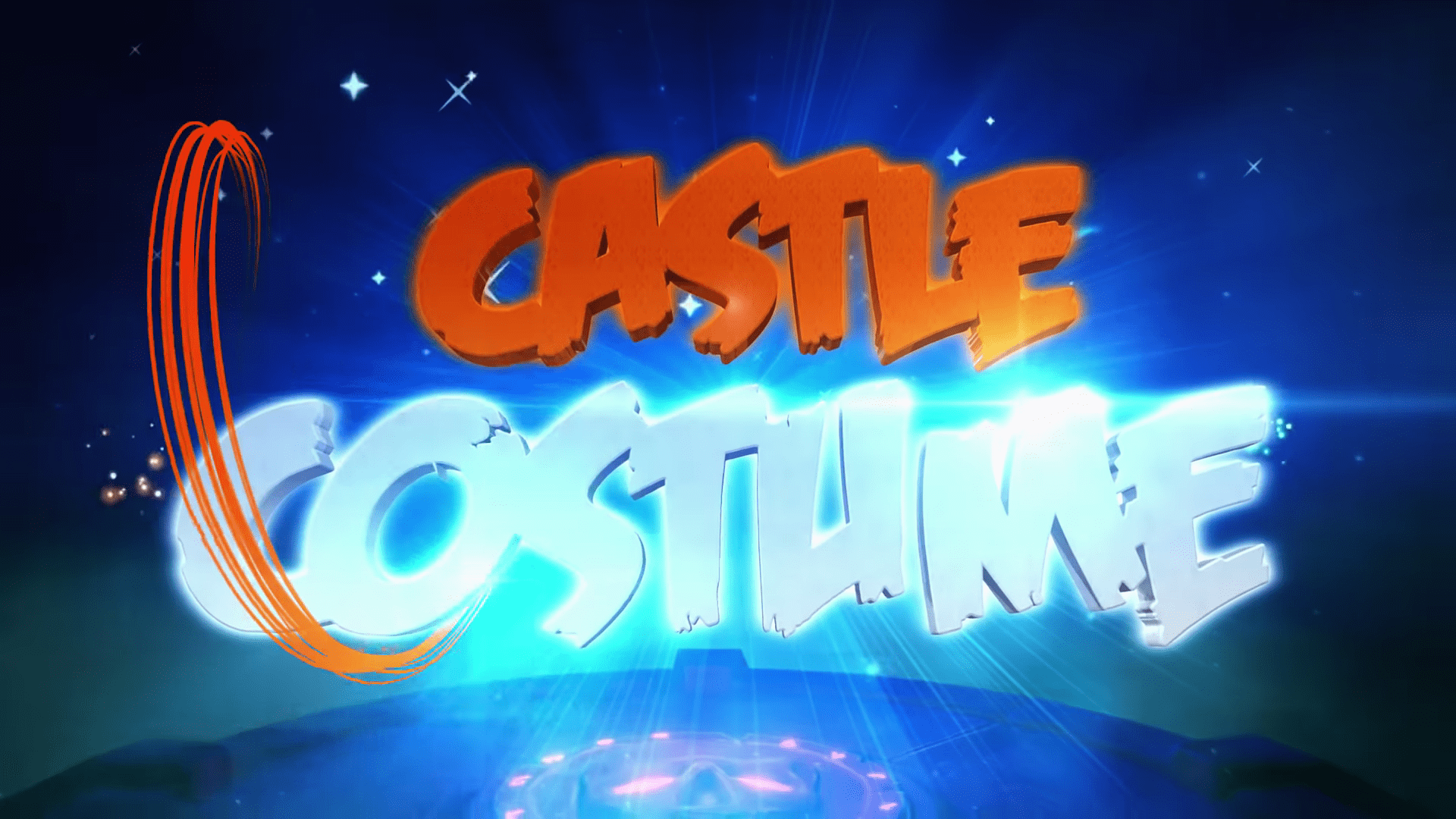 Halloween is just around the corner, and with no shortage of intense horror games out there, some of us might be looking for something a little more light-hearted to get us through the holiday. Enter Castle Costume, a new 3D platformer from the developers at Loveridge Designs.

Castle Costume is the first game from the company, who is mostly known for their work in the field of 2D and 3D animation. The game is all about a boy named Aaron who loved Halloween. One night, while he is out trick-or-treating and collecting candy, a bully catches up with him and steals his sock. Now, he has become bitter about the holiday, and has sworn to destroy Halloween and ruin everything for everybody else.

However, as is the case with most stories like this, there is a prophecy that speaks of another boy who is destined to save Halloween and restore order in the world. And this being a video game, you are that boy, as you head out on a fateful Halloween night to right the wrongs of the past.

The game is being described as an action-adventure platformer that takes place in a “semi-open world environment,” with four unique worlds that are all connected to one another. Think along the lines of Banjo Kazooie or Yooka-Laylee, with big, open environments that you can explore at your leisure.

The game is taking influence from the said properties, with the aim of “kicking off the Collect-A-Thon Revival.” As you journey through the various worlds, you’ll be collecting coins and other kinds of objects and trinkets as you make your way toward a confrontation with Aaron.

In typical 3D platformer fashion, you’ll be avoiding traps and enemies, and traversing through challenging platforming sections in order to build your collection of goodies. Along the way, you’ll also meet and befriend a colorful cast of characters, unlocking new abilities that will help you reach new areas and new worlds.

There is no firm release date for Castle Costume, with only a “coming soon” announcement having been made so far. Considering the Halloween theme, though, it wouldn’t be surprising to see the game launch sometime in the next month or so. Loveridge Designs is going to announce more details in the coming weeks. The game is currently being planned for a release exclusively on PlayStation 4, with the possibility of a Switch launch down the road.

New Features Were Just Highlighted For The Beta Of Planet Zoo; Those Who Pre-Ordered Can Play It Next Week 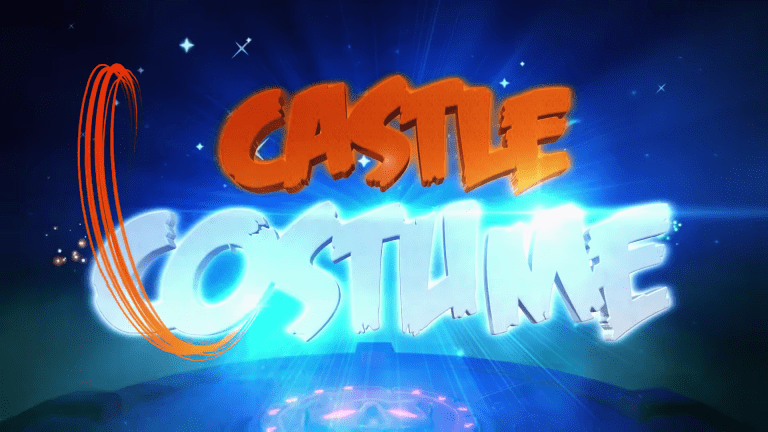 Sep 18, 2019 Alan Robinson 5020
Halloween is just around the corner, and with no shortage of intense horror games out there, some of us might be looking for something a little more...