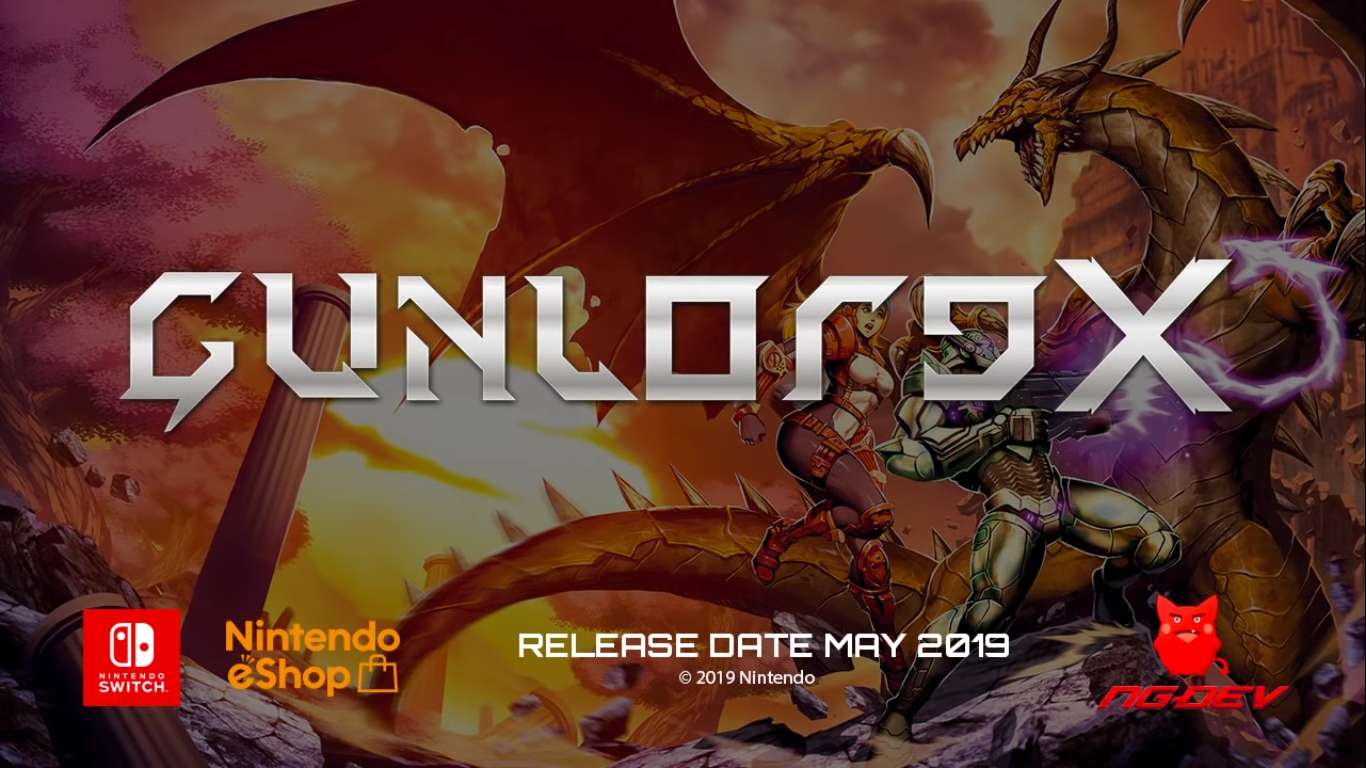 Gunlord X released back in 2012 and since then has been an extremely popular side-scrolling shooter that reminds fans of the arcade game experiences. Visually it holds several of the same elements that many games back in the 90s gave to fans. The game was created by NGDEV, which is a small indie company based in Germany. They make it their mission to develop arcade games for modern audiences.

Gunlord X is now coming to the PlayStation Store on December 10 and will be sold for $9.99. This gives a whole new community a chance for some arcade action. This game has clear inspiration from the Turrican series as it mixes exploration and run & gun action into a ballad of harmony.

Although originally released on Steam and eventually Nintendo Switch, the company stresses that this is not a simple port. There is a bunch of new features and improvements that will make this a truly definitive version of the game.

The developers have increased the level sizes and added new secrets and challenges throughout the entire game’s experience. There is also a brand new stage and four new boss enemies for players to test their mettle against.

There are things weighing in on the player’s favor as well with a new power shot weapon meant to blast the baddies apart. The developers are also including difficulty adjustments with rebalanced levels, permanent continues, level warp shortcuts, and a brand new auto-save feature. This makes the entire game exceedingly easier to navigate and overall a more modern gaming experience in contrast to the arcade styling.

A new game mode+ has been added with an accomplishment screen designed for speedrunners. The developers want fans to challenge themselves, and in true classic arcade fashion, the game will become even more ruthless than before. Perfect precision is needed to collect all the accomplishments, but no doubt, some gamer out there has the skills to make it through.

This game gives true power to classic action arcade gameplay, and with tons of new features, it seems this new edition will be a must-buy for even owners of the current game. It is launching in time for the holiday season, so it may be something to add to any PlayStation owner’s wishlist. If you want a standard experience, the game is available on Steam and Nintendo Switch in its classic form.

As 'Destiny 2: Season of Dawn' Launches Soon, Here's Everything To Expect In Full Detail

The Division 2 Has Released Patch 6.1 Notes That Detail Christmas Content, A New Hardcore Mode, And So Much More 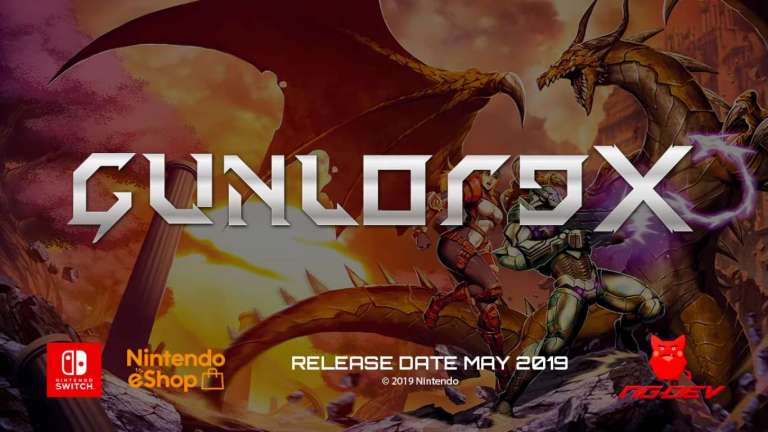 Dec 9, 2019 Joshua Goodpastor 3310
Gunlord X released back in 2012 and since then has been an extremely popular side-scrolling shooter that reminds fans of the arcade game...