As ‘Destiny 2: Season of Dawn’ Launches Soon, Here’s Everything To Expect In Full Detail 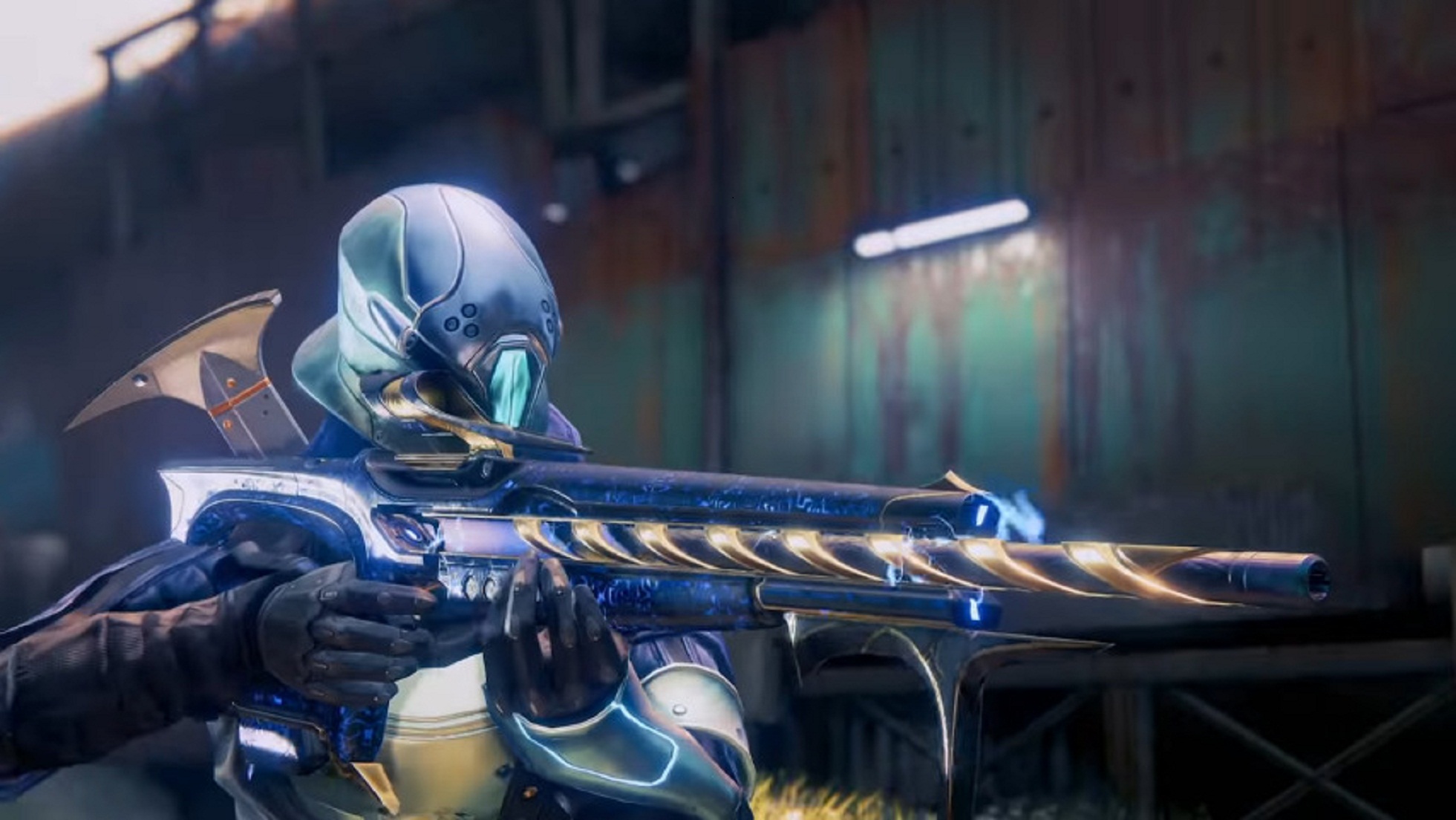 Okay, let’s get back to one of the most exciting game titles here, ‘Destiny 2‘. Tomorrow there ought to be some interesting Destiny to play! Why tomorrow? Tomorrow would be an interesting day because the Season of Dawn starts tomorrow, and that means everyone would be getting their first standalone season of the post-Activision era.

So for those curious, here’s what to expect in this coming season:

Missions
From the reveal trailer of Season of Dawn, Saint-14, a legendary Greek Exo Titan from Destiny’s lore is going to make his debut in person. So from the in-game story, players would be headed to Mercury, the chief seat where all timeline wonk is. Players would be focusing on two things, preventing the Cabal from changing the passage of time so that they can dominate the Red War. The other objective would be to resurrect saint-14 to help. However, it does seem there would be other story missions that are set to come in the coming months.

While this hasn’t been confirmed, there isn’t any reason for Saint-14 not to debut in this coming season.

The Sundial
In this season, Osiris seems to have made a big ol’ sundial that has a lot to do with time manipulation. Therefore, defending it from the Cabal will likely be the main seasonal activity this time around, similar to the Vex Offensive from the Season of the Undying.

However, it’s different than Vex Offensive in some ways. For instance, it features a medieval-like progress bar and various stages, so it seems it entails players having to complete each step efficiently to make it to the end as fast as possible.

Obelisks
Honestly no one knows what this is, but it should be of importance because we’d be getting something called ‘Obelisks’ across the solar system. They are public events of some kind, with the first one being the Tangled Shore and Mars, along with Nessus and the EDZ the following week.

Season Pass
There would be 100 tiers of loot, prepared for grinding. It’s nothing special though, just a central feature of the season all the same. So, players should expect a new set of armor. A new exotic scout rifle dished out at the beginning and a collection of universal ornaments. Also, anyone who purchases any of these features would get the exotic scout rifle ‘symmetry,’ similar to the Erianan’s Vow last season.

The Power Level
The maximum power level in the forthcoming season will be up to 960 with options to increase to 970.

More Builds
In this new season, more systems would be centered on pushing different builds. Unlike last season that focused on assault rifles and submachine guns, this season’s focus would be on side-arms and scout rifles.

Listed above is what everyone should expect; however, there’s more to expect when it comes to Destiny. Destiny 2 is launching in few hours for now, stay tuned!