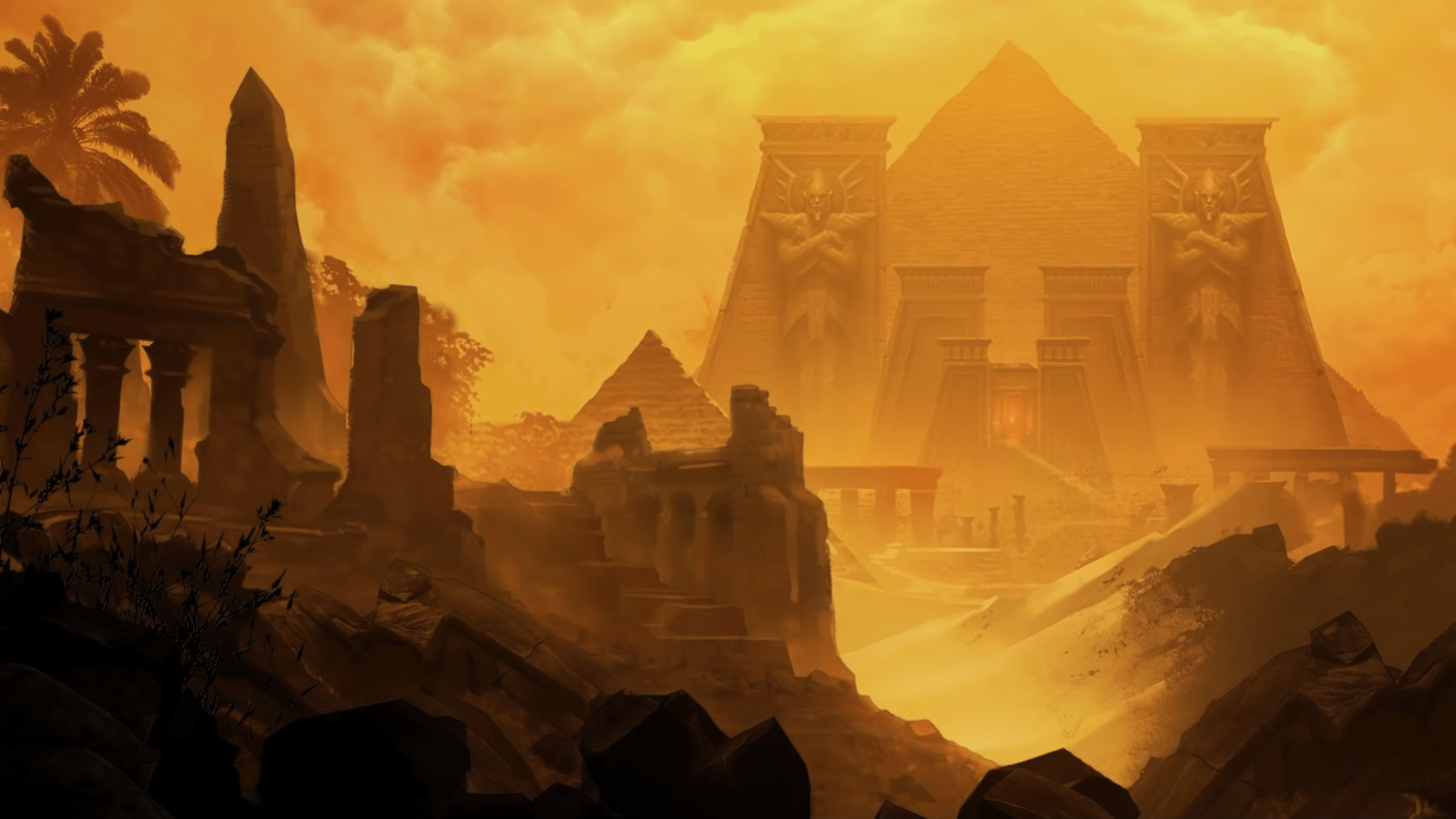 Grim Dawn just won’t stop, a new surge of fervor apparently being found behind the developers Crate Entertainment.  With their newest patch holding more content than one could reliably discover, and their Xbox port coming sooner rather than later, they’ve just announced the Grim Dawn Definitive Edition that contains all of the DLC’s released thus far in the action-RPG.

If you've ever been on the fence or feeling like you've been missing out from all the awesome additions Grim Dawn has had over the years, there has never been a better time to hop in with the Grim Dawn Definitive Edition!https://t.co/UpNDs2KDRf pic.twitter.com/rP26S0Zbnx

Grim Dawn Definitive Edition contains 3 DLC’s and the base game, only missing two Steam Loyalist packages, although those packages only contain visual changes that do not alter core gameplay whatsoever.

The Crucible DLC offers a new game mode featuring arena-based play around waves of enemies.  The reviews on this DLC are mixed as it is admittedly arcade-like in execution.  Gear-farming is very much a thing in the Crucible, as is earlier-than-typical access to devotion points.  The price point well-reflects what this addition offers, for better or worse.

Ashes of Malmouth is an expansion that contains content that stretches beyond the original story of Grim Dawn.  Allowing character progression up to level 100, and a devotion cap being increased to 55, it also offers an illusionist that allows you to transmogrify your gear to appear differently.

Beyond level caps and role-playing, two new class masteries have also been added, the inquisitor and necromancer.  Both masteries can be combined with the base-game masteries to create unique characters and ability sets that expand what characters could successfully conquer.

Campaign-wise, the game offers new environments found through two new chapters that take place after the original story ends, with four new factions to befriend (or not), hundreds of new items and legendaries, and 14 new constellations to spend your devotion points on.

The final DLC, Forgotten Gods, included in this package also has less than pristine ratings for various reasons.  It is important to note that this DLC can only be played if Ashes of Malmouth is owned and installed.  It brings yet another type of game mode called the Shattered Realm, which is pretty close to how Diablo 3’s Greater Rift system works.

Additionally, we once again see hundreds of new items added to the games loot tables, nine constellations, and another four factions.  Critics have noted that this DLC is, by far, the most easily forgotten, with only the final boss being memorable.

Nonetheless, with warts and all, it seems worth taking a look at the action-RPG as it is participating in the current Autumn Steam Sale, and the Definitive Edition contains far more DLC for the price-point.