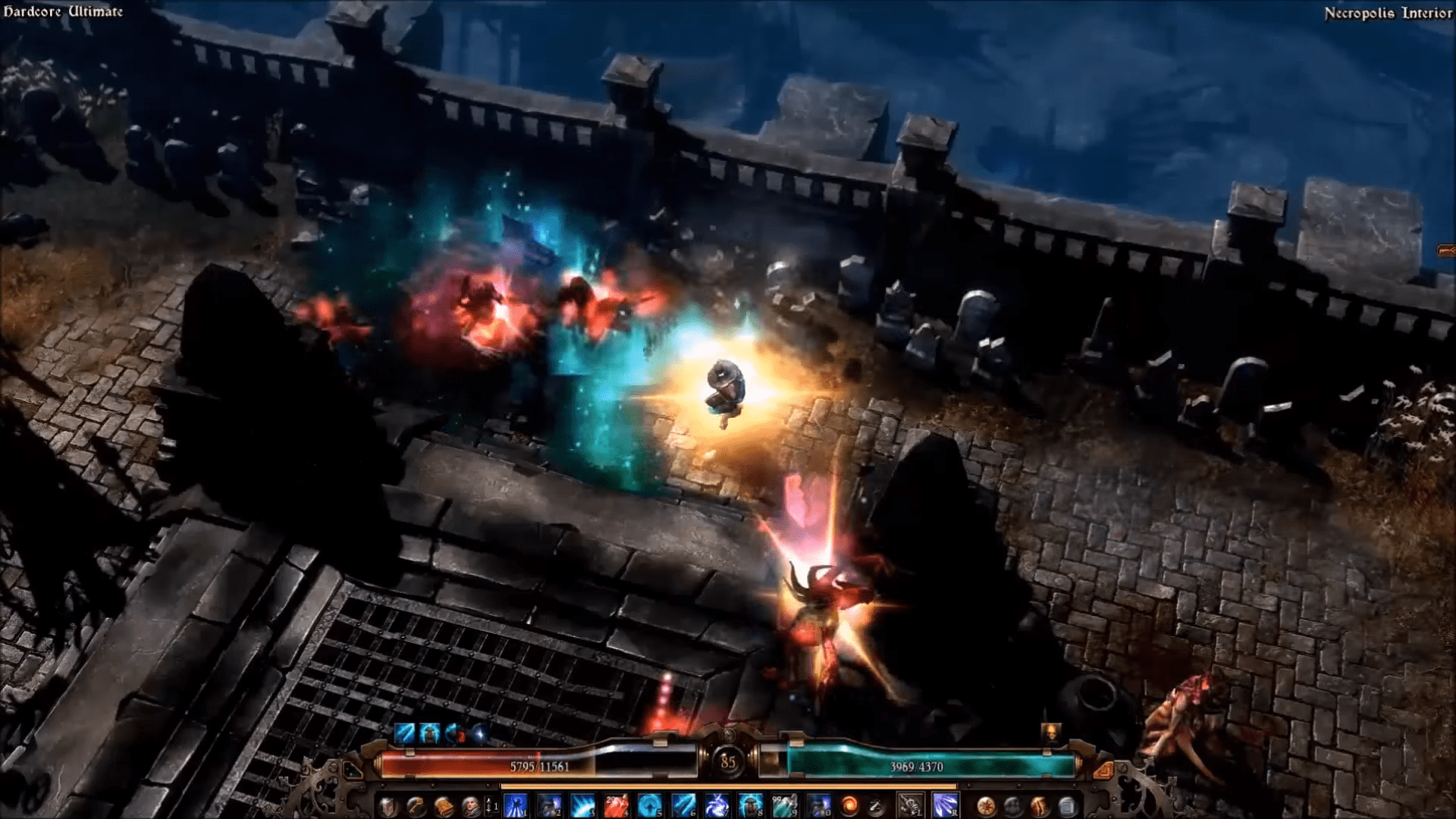 For you lovers of action-RPG hack and slash, Grim Dawn has just pushed the largest content patch ever, and it’s available for free.  The Diablo-like ARPG is notable for allowing players to morph their chosen classes into new branching classes, increasing the scope and ability of their character. Items can offer characters unique skills, and there are currently over 250 items and equipment pieces in the game that offer such skills.

For players that found Diablo 3 disappointing, and Path of Exile to have too much content, Grim Dawn occupies a happy little medium of the two that offers diverse player builds, punishing difficulties, fantastic combat, and dungeons galore.

The moment has arrived at last. Grim Dawn’s largest free content update ever is here!

With v1.1.5.0, Grim Dawn has received a staggering update to itemization, the Tomb of the Heretic roguelike dungeon, and more!https://t.co/7sSwIS4sQ9 pic.twitter.com/tZ0w5tIbtG

As Grim Dawn continues to build its player base with successful patches and inclusionary content that builds on the strong core, they also have been releasing quite a lot of DLC’s.  Thankfully 1.1.5 is absolutely free content, although you may need multiple DLC’s to fully experience the newest patch.

First, and perhaps most importantly, is developers Crate Entertainment has finally given some much-needed attention to epic items.  While they’ve focused on legendary items in the past, epic items were left out in the cold with uninspired skills and mediocre stats.  Finally, epics are exciting again, as the developers have allegedly gone through hundreds of epic items, and boosted them to make them a bit more dynamic.  They’re quick to note that epic items aren’t supposed to compete with legendary tier, yet they should at least be fun to find and use.

On top of epic items having their values tweaked, rare items have also received a bit of love from them as well.  Most times, they report, it was simply increasing the values a bit to make items more viable across diverse builds.  Almost every rare suffix and affix have been updated in the newest patch.  Don’t be surprised to enter the game and find you can eke out a bit more damage.

Beyond items, there is also a new roguelike dungeon titled Tomb of the Heretic, and features 12 new bosses, and 18 new legendary items.  Once you enter, as is the case with Grim Dawn’s roguelike dungeons, there are only two methods of escape.

Make sure you’re well equipped before entering, lest you perish.

Classes, set bonuses, skills, enemies, and bosses have all been tweaked slightly to bear the brunt of the newest weapon values; Crate Entertainment reports over 6,000 database updates are included in this patch alone.

It’s clearly high time to revisit the apocalyptic world and explore the fountains of new content to be found.  Just don’t expect an easy fight.

Star Citizen Has Announced Their Latest 'Free Fly' Event Allowing Players To Try Every Ship In The Game, This Is A Great Chance To Try Your Dream Ship