the simsthe sims 4elden ringPOKEMONgears of warGenshin ImpactoverwatchOverwatch 2the witchercall of dutycall of duty: modern warfare 2red dead redemptionred dead redemption 2the last of usalone in the darkpokemon goelectronic artsValorantMyststardew valleystar wars jedi: fallen orderGod of War RagnarokbayonettaBayonetta 3final fantasy
Home
GAMES
Gotham Knights Are Getting A Patch That Will Fix Several Problems, Including The Instability Of The Game’s Framerate On Consoles

Gotham Knights Are Getting A Patch That Will Fix Several Problems, Including The Instability Of The Game’s Framerate On Consoles 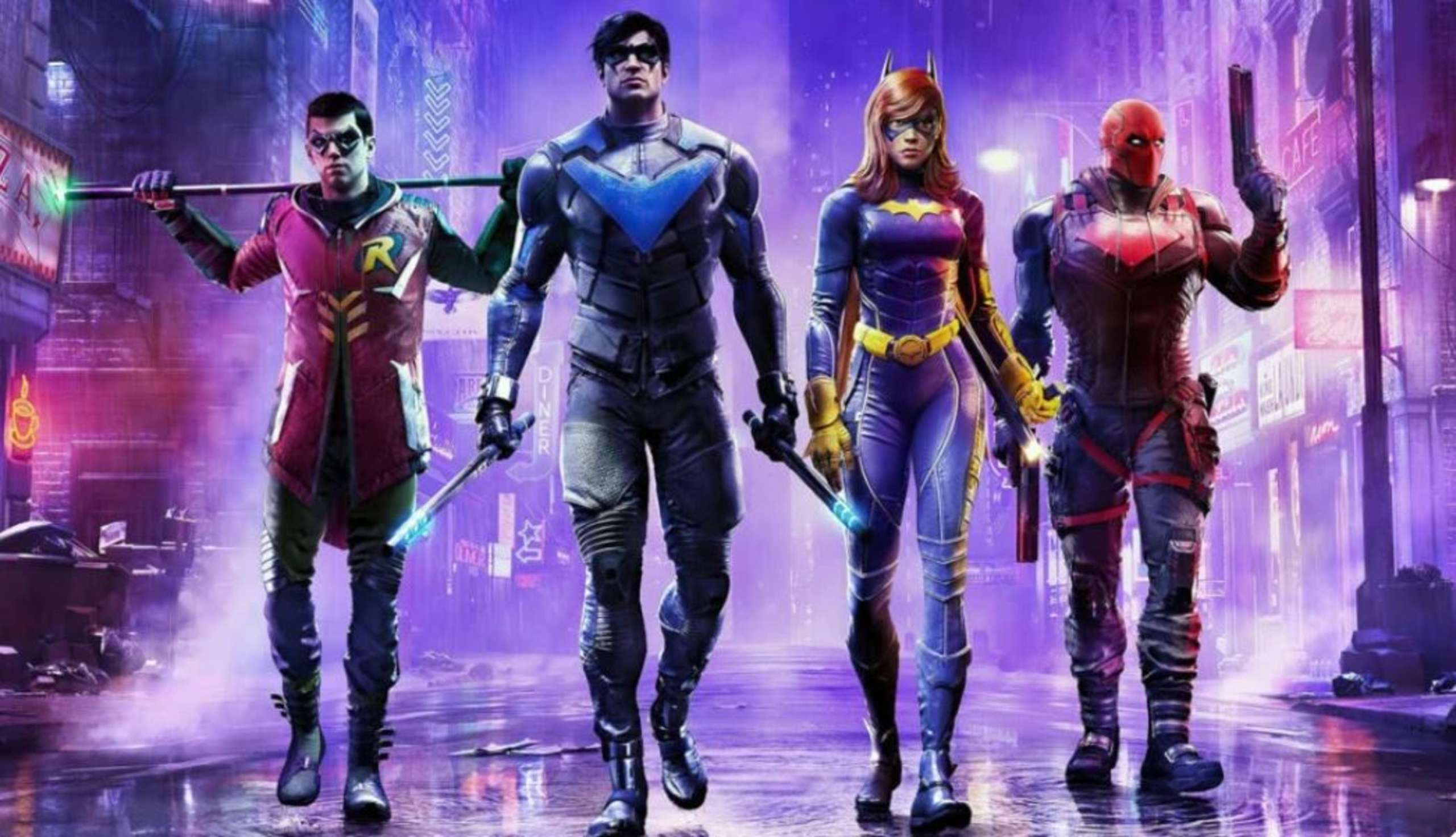 Gotham Knights have published a new patch to fix framerate stability issues. Overall, critics have been divided on Gotham Knights, and several reviews have panned the game’s performance on consoles, claiming slowdown and frame rate problems. In addition, the game’s story, combat system, and free-roaming Gotham City have all received mixed reviews from players.

The new patch for the game is described in a Tweet thread from the Gotham Knights Twitter account. The patch is meant to “address difficulties with framerate stability” for console players. While a patch was published for PC gamers not too long ago, PlayStation 5 and Xbox Series X/S players could expect an update by the end of the week. Unfortunately, little is known about the console patch now, other than that it will address performance issues, but the devs have promised more details are on the way and that it would “address a combination of essential fixes.

Players have been mainly unhappy with Gotham Knights, and one of the main reasons for this is the 30 FPS cap and lack of a performance setting. Despite being a PC and modern console exclusive, Gotham Knights currently lack a standard feature in most games of its generation. Many Batman: Arkham Knight fans were taken aback by this news, considering improved visuals and performance are usually the critical reasons for a game being exclusive to a single console generation.

Because the wording used in the Tweet thread was so general and nebulous, it is currently unknown what the Gotham Knights console fix will comprise in detail. A first-person shooter upgrade, however, should be considered by WB Games Montréal if the studio wants Gotham Knights to compete with other games of its generation. Some potential buyers may be holding off because of other factors, such as concerns about the game’s combat quality or worries that they will miss Batman too much to get into the story of Gotham Knights.