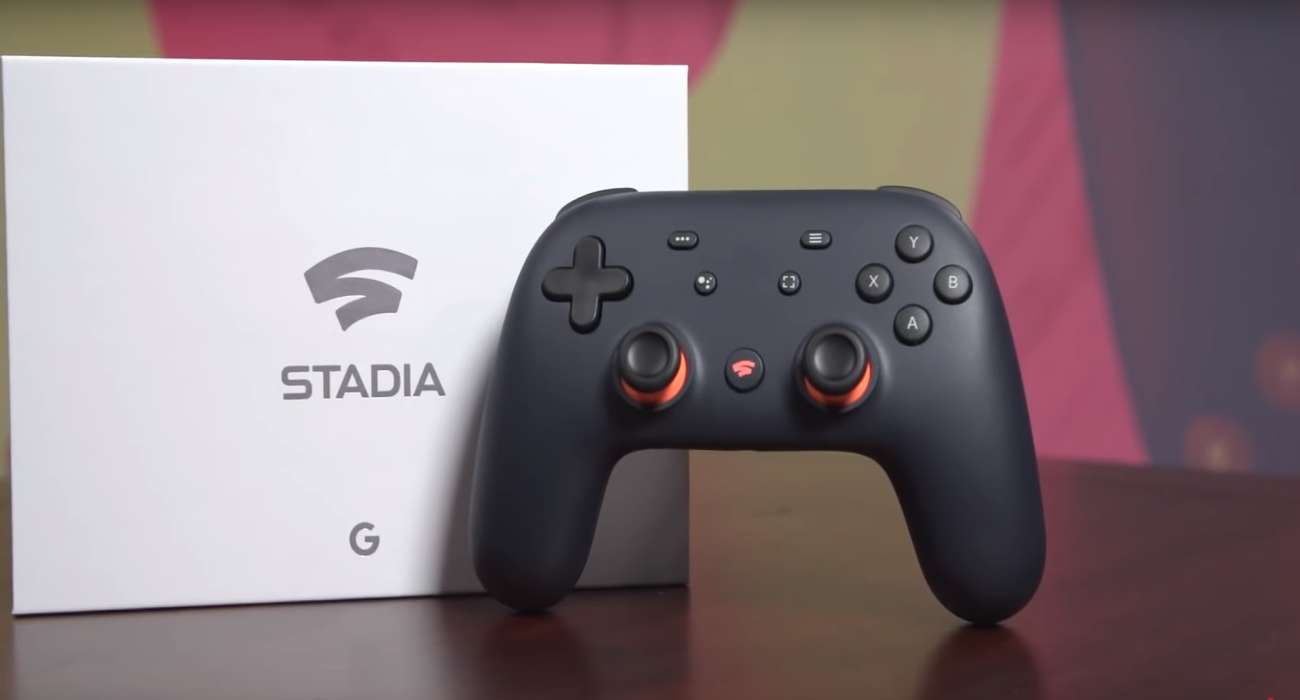 Google Stadia was marketed as being the next evolutionary stage in gaming. Rather than having to invest a bunch of money in a console and equipment, gamers could just buy into a subscription-based program that charges monthly.

In theory, this sounds like a good idea. More and more gamers are started to switch to the digital medium almost exclusively. With Stadia, you can simply log in and start gaming. You just need a strong internet connection. Unfortunately, the Stadia hasn’t had the smoothest launch.

There have been many issues that users have grown tired of. For example, a lot of promised features still are missing and there aren’t that many exclusive games. There is just one in Gylt, a haunting puzzle game. It has its fair share of highlights, but many still want to see more offerings.

Another issue that seems to be hurting Google with its Stadia platform is their lack of communication. Or that’s how a lot of users feel at this current moment in time, at least. Many are voicing their frustrations on Reddit. They want more communication from Google as far as what games are coming to the platform and when they’ll be ready.

Google has recently responded to these criticisms. According to one rep, a huge reason why Google is remaining silent on all of the titles set to launch is because they believe that’s the role of the publisher. It’s the publisher who has the right to disclose information on games they’re working on for the Stadia. As it stands now, Google is just focused on providing as many updates as they can. They did say they will be breaking news directly about any exclusives they have coming down the pipe.

These recent comments are probably not what Stadia users want to here, but it’s not surprising to see Google take this stance. Every publisher today approaches releases differently. Some want to put out confirmations months in advance as to build hype. Others like keeping details pretty close to their chests until they know everything has been worked out.

For now, Stadia users will just have to rely on publishers to see what major games are on the horizon. It would serve Google well, though, to keep their lines of communication more open. Users deserve immediate response. Google needs to cater to every user if they’re hoping to make the Stadia successful long-term. This is particularly true with the pending release of the PS5 and Xbox Series X.

Jan 4, 2021 Chris Miller 25980
It's a tale as old as time: your significant other begins to have a heart attack after you reveal how much you spent during a Steam Sale during...