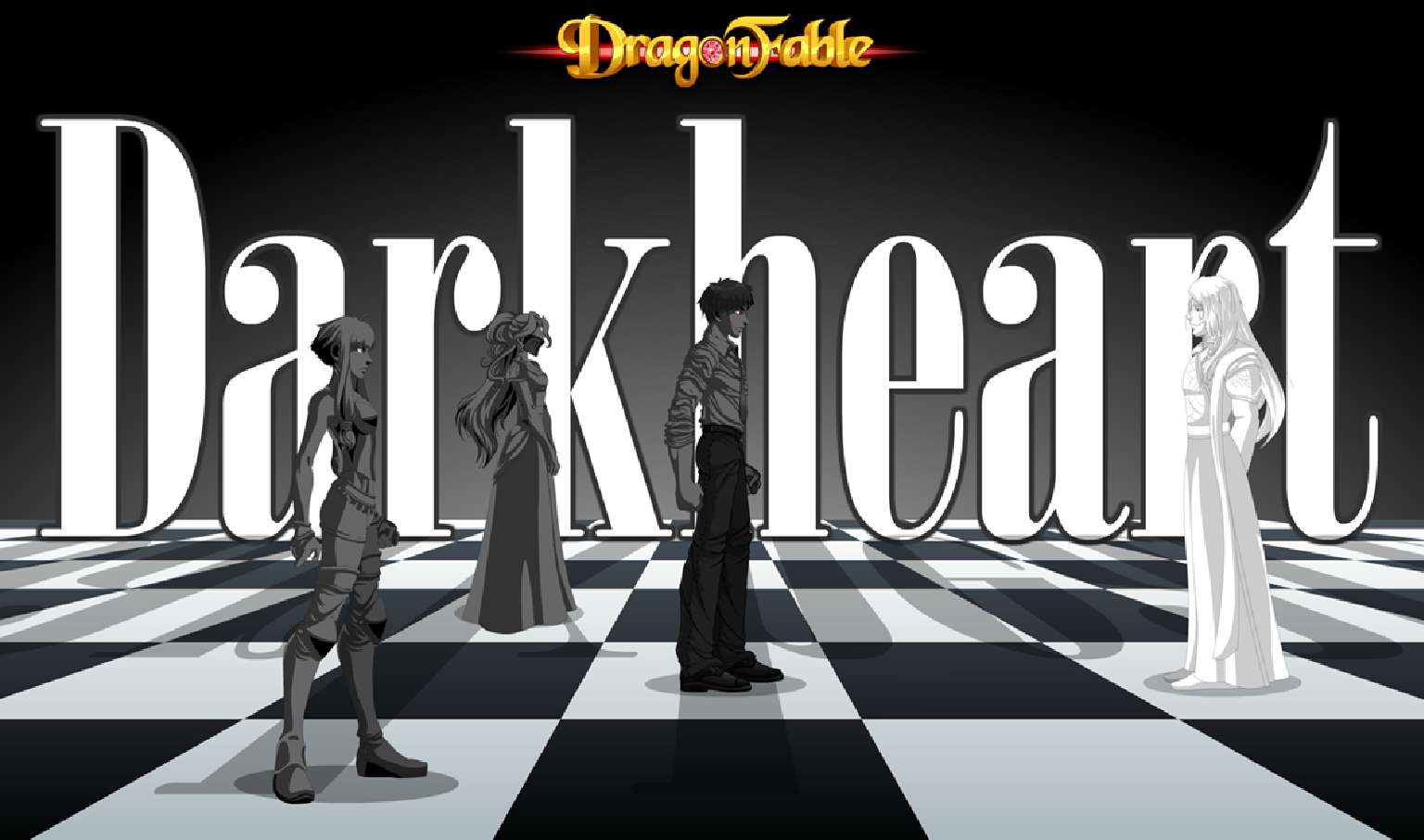 It’s time for the Hero of Falconreach to continue their story. The next part of the Six Heroes saga is here, and players will need to take action against the Darkheart.

With the update for this week, the DragonFable team rings in the Lunar New Year with the latest installment of Six Heroes. The previous Six Heroes update had players check in with Falwynn, Faust, and Sophie, and while players were all reminiscing about the past and how Faust and Sophie met. But in this update, Falwynn awakens to her friends missing, and forest burning around her.

This is the previously mentioned forest fire storyline that the Artix team has been talking about being potentially insensitive during the Australian Wildfires.  And as previously stated, the Artix Entertainment team has both donated $500 dollars to Australian charities and informed players of several charities for them to donate to.

For this release, players will talk to Ash in Book 3 Falconreach to play this week’s release.  This character is standing right outside the inn in Falconreach and has multiple quests for players to go through. He is also a companion that players can take alongside them for their quests.

Additionally, players will have access to some fixes.  They’ve fixed issue where some DoT effects would do NaN type damage.

The team fixed the Underworld Epoch issue where legs would display incorrectly.

They fixed the Underworld Epoch issue where Timeshift cooldown was working incorrectly.

They fixed the Underworld Epoch issue where Ultra Boost/Hex could be used on the first turn of timeshift.

They fixed the Underworld Epoch issue where when the player could use timeshifted double turns were unclear.

They made it so players only get double turns (timeshift) when their turn starts with 4 or more Momentum.

And they made it so players will not get a double turn if their Momentum drops below 4 on their first turn of a Timeshift.

The team will also be fixing more graphical issues in the near future. They made it so the Eraglass specific Momentum bar, as well as some other class adjustments that will be coming soon.

This storyline will also coincide with some other quests that came this week, as well as the upcoming Hero Heart Day seasonal event.

The team has heard player feedback about differentiating this version from Eternal Epoch, and that will be something that will be coming soon as well.  They’re preparing a great deal for the coming storyline for players to play through.