Goldenglue Left Golden Guardians, Will Look Into A Possible Coaching Position In The Future 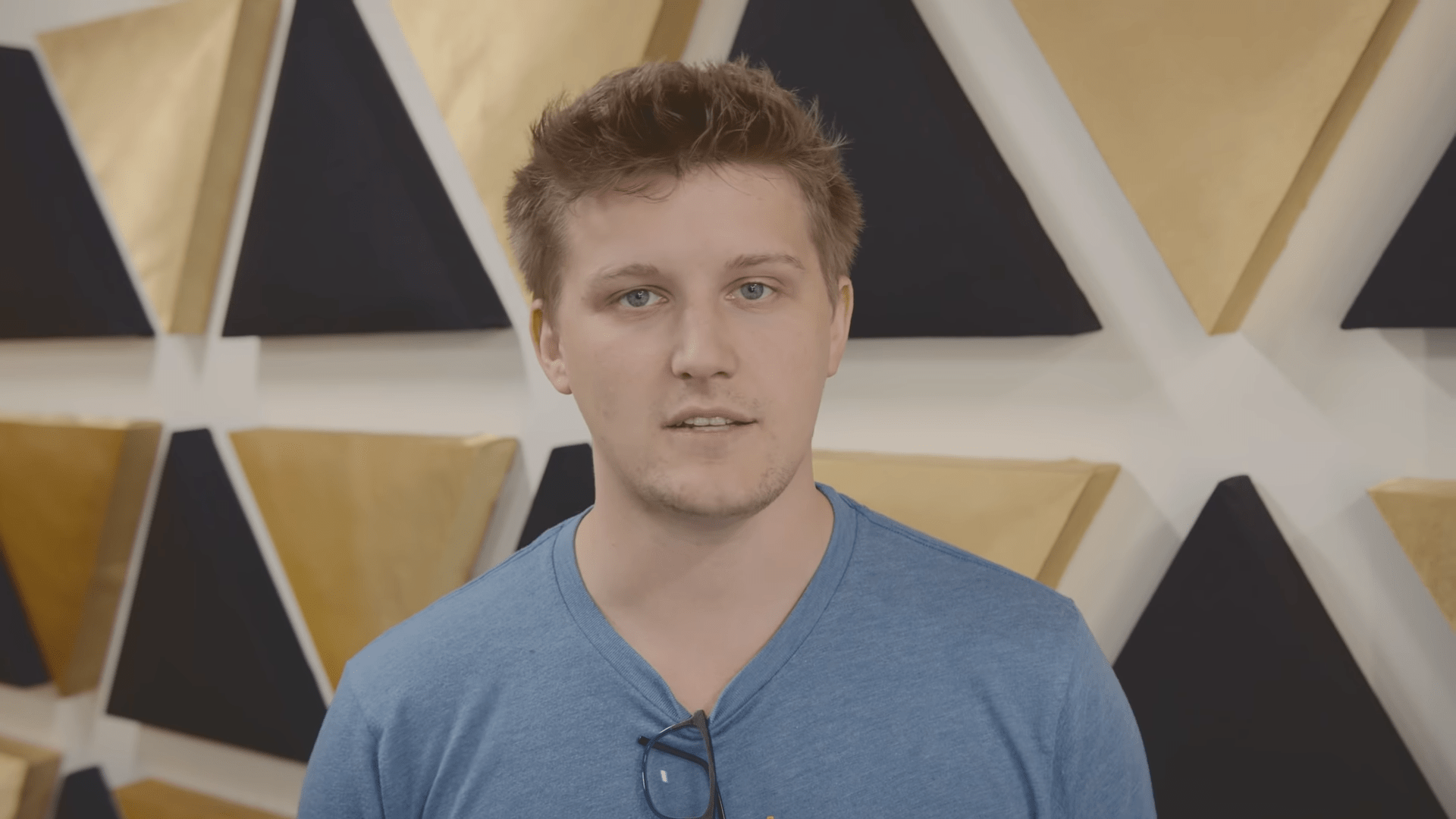 Goldenglue, one of the most experienced League of Legends players in North America, officially announced that he’s leaving Golden Guardians and looking for both player and coaching opportunities in free agency.

In a Twitlonger, the 23-year-old veteran explained the situation revolving around Golden Guardians and how things led to him being replaced in the starting roster by mid laner Damonte. He said the team called him a week before practice was set to start for the LCS Summer Split and told him that Damonte could be joining the team to try out for his starting spot.

What happened with Golden Guardians

“At this time, I was also allowed to reach out to other teams if I wanted to, but I believed my best chances for making Worlds were here,” Goldenglue said. “I was pretty upset because I thought that I without a doubt proved myself worthy in the Spring Split. However, I’m used to competing for my spot and was prepared to fight for it.”

Goldenglue said scrims began without Damonte, but Golden Guardians also decided to give some playing time to Ablazeolive and Darshan, who were performing well in Academy. Although Golden Guardians chose Ablazeolive to start in the LCS, Damonte “was unexpectedly allowed to try out with the LCS team” after getting permission from Dignitas.

Ultimately, the team decided to keep Ablazeolive for the Academy squad after both he and Goldenglue tried out for the open spot because he’s the younger player, according to the veteran mid laner. Goldenglue also knew that the Academy team had plenty of experienced players—like Darshan, Hard, and Keith—who filled the same need as him.

“To be honest, I was somewhat expecting this since he was younger than me and has never played in the LCS before,” Goldenglue said. “Nevertheless, I still couldn’t believe that I went from being a key performer on an LCS team that made playoffs—despite doubt from the community—to being teamless in a span of weeks.”

As a result, Goldenglue has decided to open up his ventures and look for both player and coaching opportunities this coming offseason. He believes that becoming a coach seems like a viable and interesting path and that he could “become the coach that [he] always needed, but was never there for [him].”

Goldenglue has been drifting away in the past couple of splits in Academy before being picked up by a LCS squad. He is known as the gatekeeper to the LCS. He always performs really well in Academy games and has decent performances in LCS as well, but apparently that’s not enough anymore.