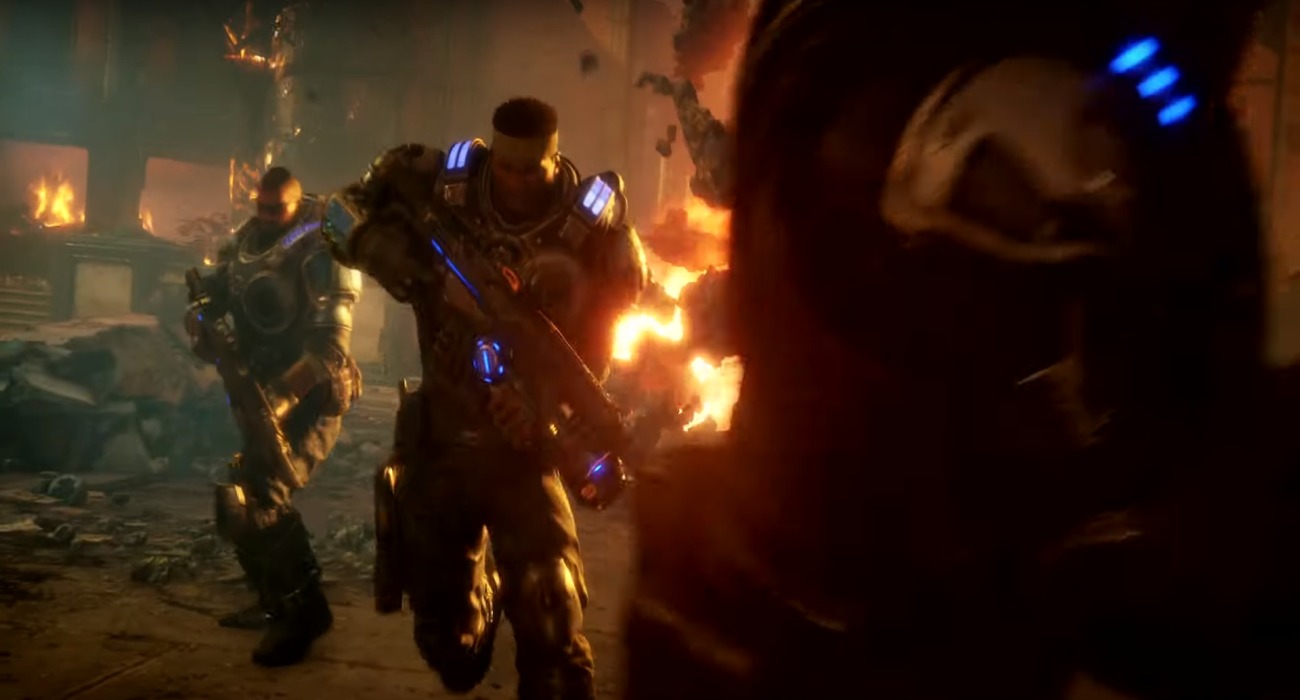 Gears of War 5 is The Coalition’s latest endeavor in one of the most successful video game series in modern gaming history. They have done a phenomenal job at introducing fun new modes for multiplayer, and continuing to provide a gripping plot for the campaign. Developing this amazing AAA game wasn’t easy, though.

It required a willingness to change from their tried and true recipe, which could be considered a gamble. You see, instead of launching this game at $60 across the board, The Coalition put the game on Microsoft’s Xbox Game Pass. For a low monthly charge, gamers can play this huge release like they could if they paid for the game outright.

It was a pretty bold strategy that The Coalition had to switch things up for. Namely, they had to make a game that brought users in right away. When users of Xbox Game Pass login and access the platform, they have so many games to choose from. If Gears of War 5 wasn’t easy to pick up, users would simply stop playing the game all together in favor of something else.

The added freedom forced The Coalition to draw users in right away, which they did in a lot of ways. For example, in Gears of War 5, there is a boot camp that takes players through the controls. Thus, players who’ve never gotten their hands on this type of game were be introduced in a gradual way. An intricate combat system wouldn’t overload their senses and send them on their way to another game.

This latest Gears of War game is also unique in that it has a recap video in the beginning that touches base on previous events in the story. Again, those who haven’t played this franchise can see what they missed and then jump into the action in a streamlined fashion.

These are the sort of changes the developers had to make so that this latest installment wouldn’t just attract new users, but keep them playing well beyond their initial experiences. For the most part, it seems like The Coalition have had success. Everyone is in agreement that this is one of the best Gears of War experiences yet.

The game even has unique aspects that fans have never experienced, such as an open-world exploration design. There are also a bevvy of new online modes that provide users with ample content to enjoy well after they’ve made it through the campaign. It was a long road, but the developers seem to have come out on top.

Nov 19, 2020 Lisa Nguyen 9020
The Gears of War spin-off Gears Pop! is shutting down within the next few months. The multiplayer game was initially launched in August 2019 on PC,...