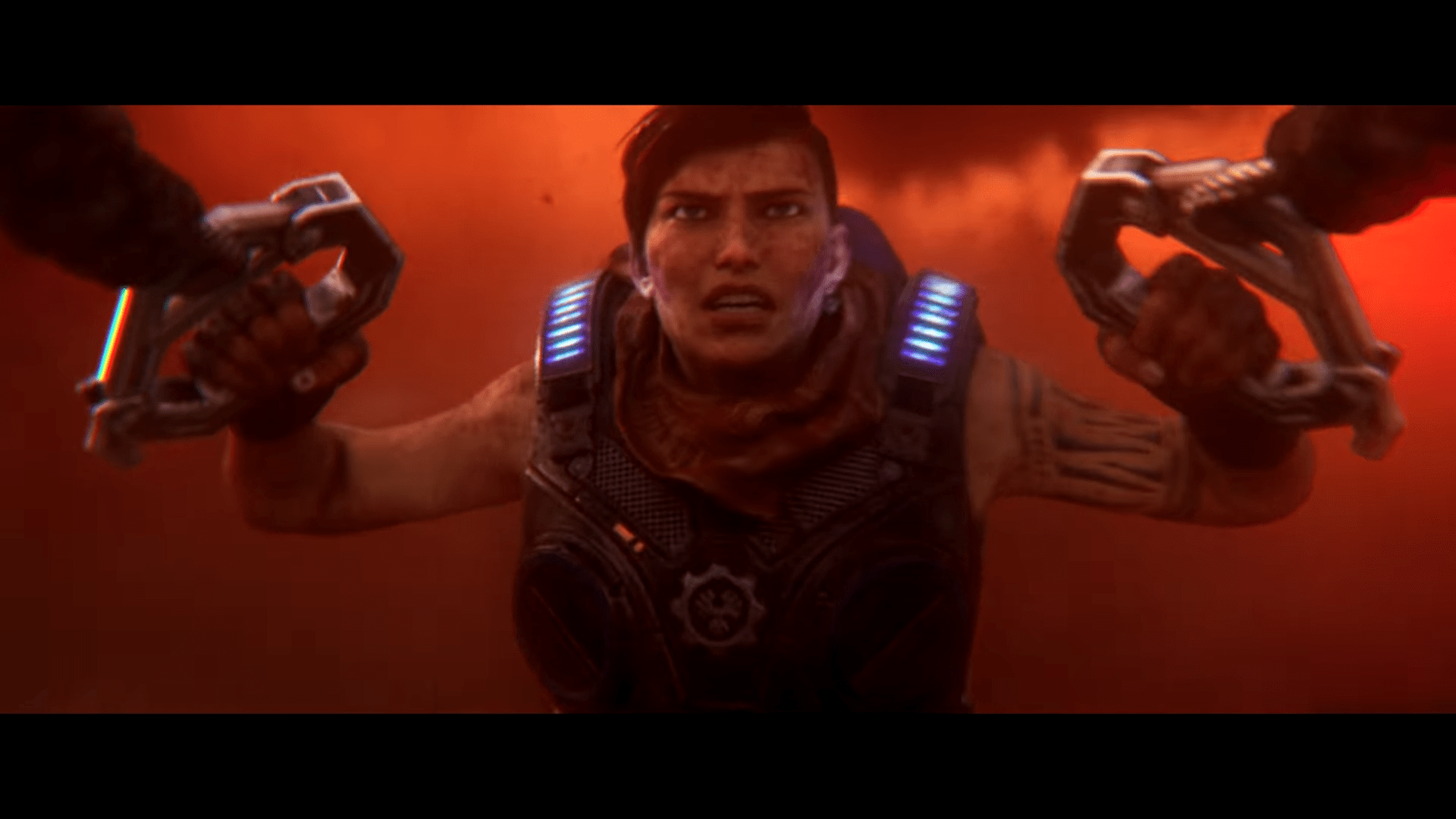 It’s a tale as old as microtransactions, and yet every time it happens it still causes a bit of a giggle.  It’s no secret that Gears 5 has been plagued with issues since release in early September, from hilariously priced microtransactions attached to an obscene grind made to encourage said microtransactions, to conflicting accounts to how big the release weekend actually was, Gears 5 is clearly the latest casualty in developers chasing colloquial whales.

Rod Fergusson is apparently still ‘learning as they go’ in terms of microtransaction prices; apparently asking $100 isn’t to mitigate an intentionally added grind isn’t popular, how could they have known?  $8 for a unique spray of blood isn’t a deal worthy of calling your mother?  What has the world come to?

We’re learning as we go. This is a completely different economy from Gears 4 (removed Gear packs) so it will take a little time to work through any issues. Our first attempt is not our last and we will continue to evolve until we get it right https://t.co/oHTM3dT4rf

Gears 5 baffling changes have harmed more than the community feelings, however; the game has suffered a massive hit to the player base as gamers find themselves simply not wanting to play rather than slogging through the grindiest game in recent memory.  It’s currently sitting at 52% of all Steam purchasers (that have opted to leave a review) recommending the game.  The primary complaints are a complete lack of player base and obscene microtransactions placed on top of a very grindy game.

The player base issue is concerning; the game released a month and a half ago, and developer The Coalition has made no secret that they desired Gears 5 to have some form of competitive league.  Players have reported on Reddit that finding an online match takes over thirty minutes if you want to play with other people.

Reports on the microtransactions have found many players simply quitting the game, as progression is obscenely tedious.  This isn’t the first game to be brutally dissected due to developers trying to push microtransactions, and it, unfortunately, won’t be the last.  It turns out when you charge your players to progress, on top of already charging them for a full game, gamers would rather just not play.

Microtransactions are very confusing to The Coalition, apparently, and they’ll continue to figure this whole confusing thing out.

Arguably, at some point we’ll have to rename microtransactions industry-wide; the prices are becoming more of additional investments.

There’s a long history of why this game is currently 50% off, and it feels like a last-ditch effort of both The Coalition and Xbox Game Studios to save a game that isn’t close to its projected earnings.  So much for the e-sport league.

Yet if you find yourself a glutton for punishment, or you simply want to see the bizarre turn The Coalition took with their staple franchise, it just might be worth the current $29.99 price tag.  The primary curiosity is if it’s also worth an additional $100 to escape the grind.