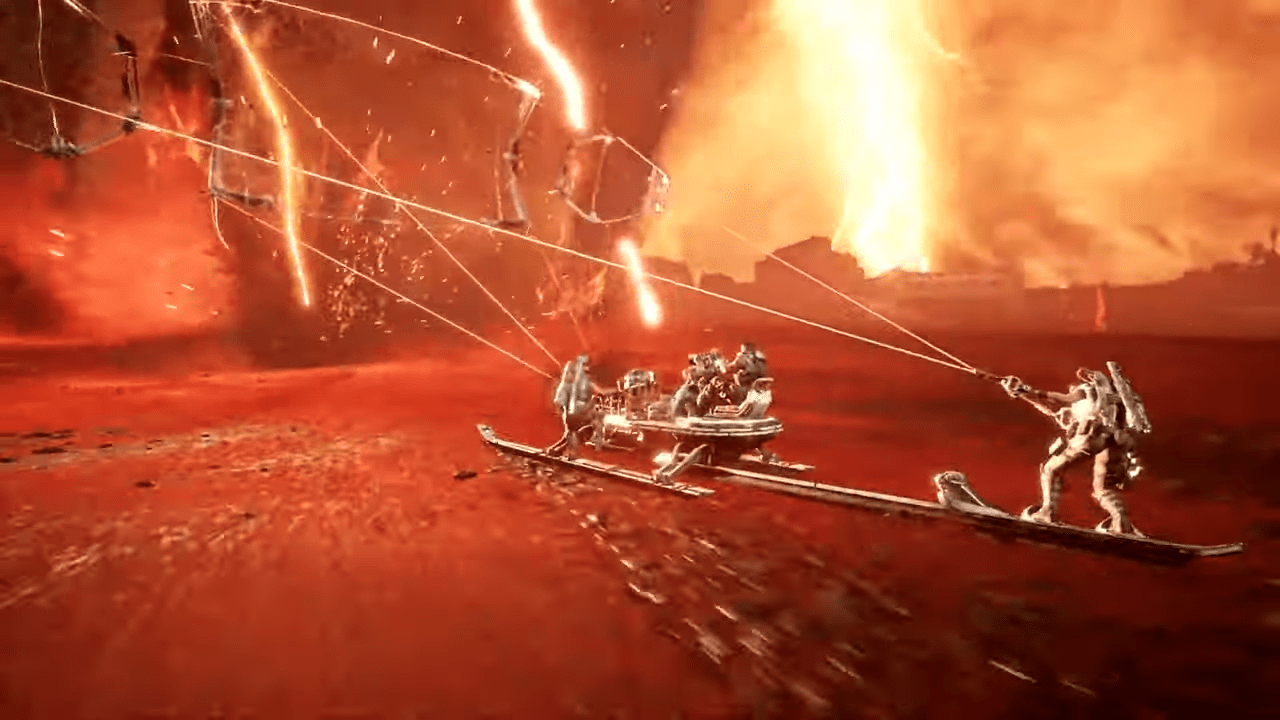 Gears 5 pulled in 3 million players on its opening record, according to Aaron Greenberg, the Xbox Games General Manager for Marketing. This was in part, he explains, thanks to the success of the Gears 5 Ultimate Edition and Xbox Game Pass Ultimate members.

The Xbox Game Pass Ultimate package was recently available for $1 or $2 subs according to the lifespan of your Xbox Live Gold. On the Game Pass Ultimate, you get access to games like Gears 5, among other popular titles from Microsoft Studio.

Xbox Game Pass Ultimate usually costs around $10 a month but there are regular deals and sales available as Microsoft attempts to pull in new subscribers to its service.

Despite the fact that many of the 3 million players would have played Gears 5 because it was available with the Pass, that doesn’t take away from what are excellent pre-Christmas numbers for the game.

According to Aaron Greenberg, the game doubled the numbers of Gears of War 4’s debut and had the most impressive launch numbers of any Xbox Game Studios game since 2012’s Halo 4.

Likewise, the game’s launch on Steam and the work that Microsoft and Steam have done over the last few months has proven its worth: the game performed 3 times better than any Gears game has done on the PC. Again, you can pick up the Xbox Game Pass for PC in a 3-month bundle with some graphics cards which gives you access to Gears 5.

So far, so good. How Gears 5 will stand the test of time and prove itself after the hype dies down is yet to be soon. The reviews hover around an 8.7 on MetaCritic, which makes it the sixth-best MetaCritic-ranked Xbox One game.

Other reviews have begun to flesh out some of the larger problems with Gear 5 which may become more apparent as time goes on: server performance issues for multiplayer are rampant, with many reports of people getting kicked randomly from servers. A recent patch has made moves to fix this.

In terms of gameplay, some YouTube reviews have pointed out that the Multiplayer differs little from previous Gears titles, and others have been complaining the campaign isn’t one of the franchises best.

However, none of this has an impact on what is only a fantastic sign that Xbox Game Studios still has the guts and skill to tackle with the PlayStation 4 Exclusive giants of the last year. 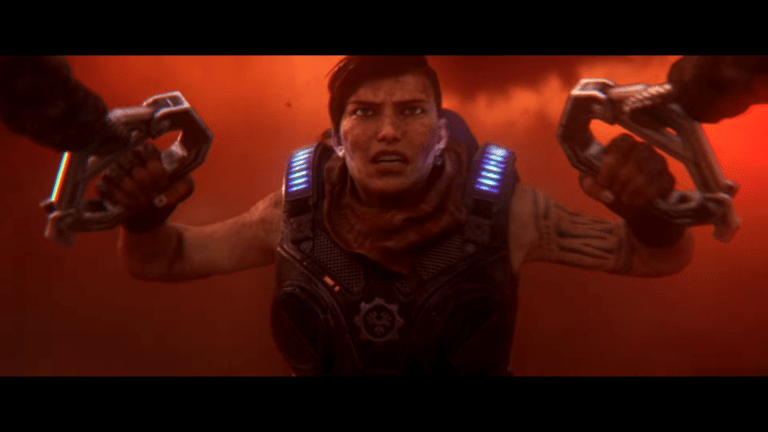 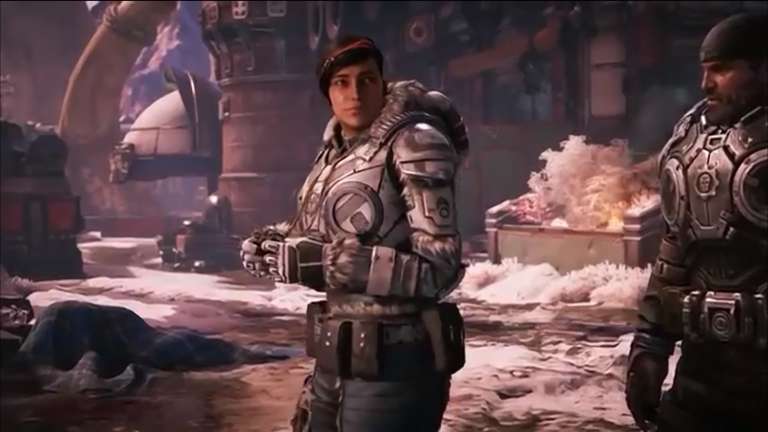 Nov 16, 2019 Jeremy Green 4760
The Gears of War franchise is still going strong after all these years. We're now on the sixth installment, which according to recent figures, has...

Nov 12, 2019 Jeremy Green 2250
The latest installment in the Gears franchise is Gears of War 5. It's amazing to see the series still going strong today despite a few speed bumps...