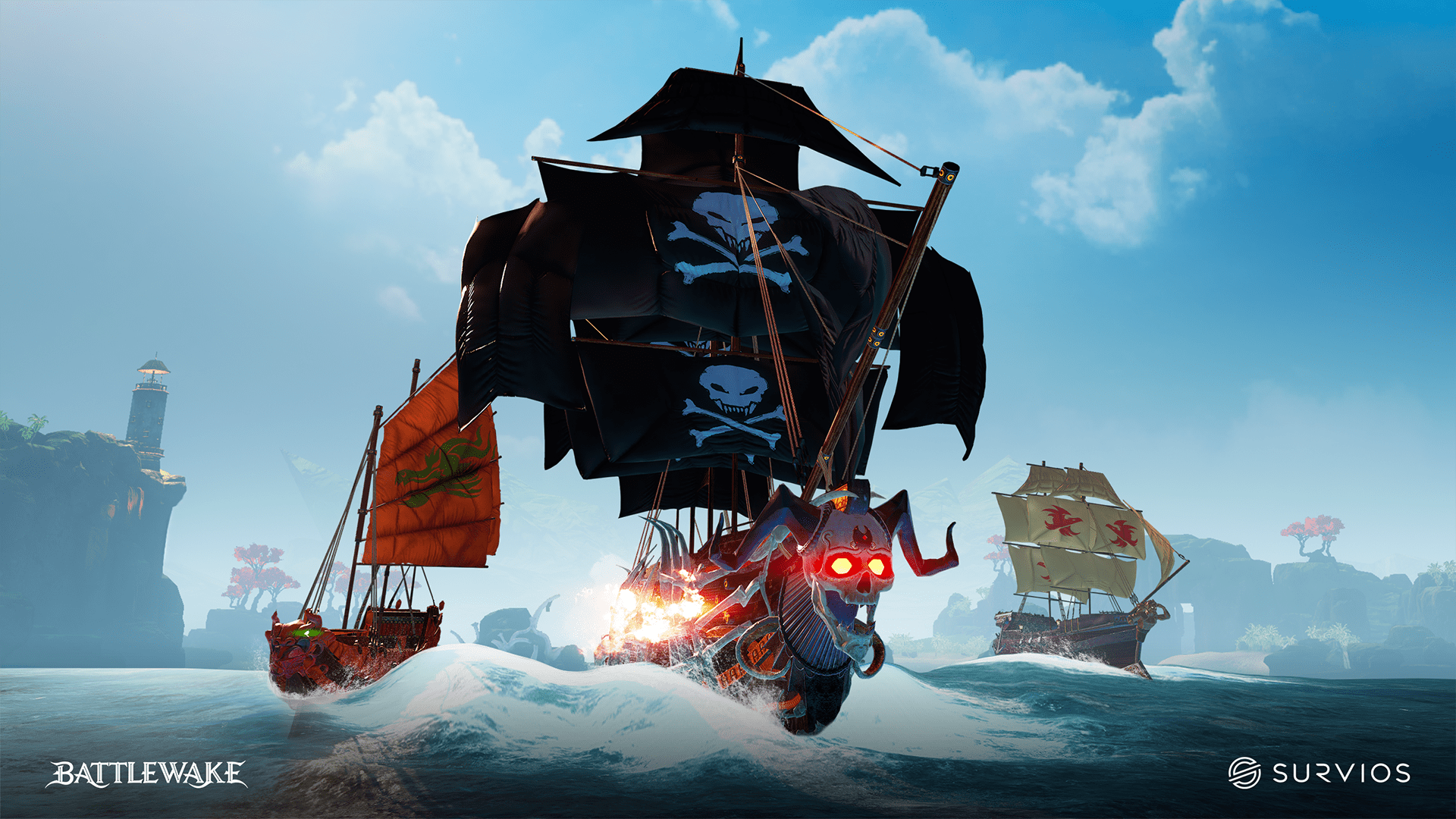 Developer Survios has combined the beloved ship combat from Assassin’s Creed Black Flag with VR technology putting you at the helm of your very own warship. This is the nautical game that many fans have been waiting for. The combination of VR headsets and controls brings a new level of immersion into the pirate battleground.

The game is available on Steam for PC and can be purchased in the PlayStation 4 VR Store. This game will require you to have a VR set up, but it is worth every penny if you are a pirate fan. The wave of the ship, the easy controls, and the epic battles are only the beginning of the grand voyage this game takes you on.

Fans say that the worry of mixing VR with potential seasickness from digital waves might be an issue, but Servios reassures players that it is a comfortable experience. The game gives you the option of the twin Move controllers or using a standard Dualshock setup but most fans tend to love the power of gripping the ship’s wheel with one hand while controlling the anchor with another.

It is a pirate adventure for the ages with cannons roaring and player vs. player action. With its cartoonish vibe mixed with over the top nautical combat scenes, this game gives the same level of rush that many found in Sea of Thieves.

Battlewake is graphically brilliant, and the control scheme gives a sense of power that many gamers seek. The main issue fans are having is the problematic length of the game’s campaign. It is rather dull and relatively short-acting, mostly as a tutorial to learn the four main characters.

The lack of a full campaign is not stopping fans from taking to the seas, though. The multiplayer lobbies are filling up slowly, and the main brunt of the fandom is playing in PVP arenas. Like, true pirates, the last ship standing takes home the loot.

As you progress through the game, your Captain’s Quarters can be upgraded, and you can spend gold to boost your ship’s stats and arsenal. Your pirate lord levels with you and as you learn new skills and abilities, you can quickly turn the tide to your favor.

The game is currently playable on Oculus Rift, HTC Vive, PS VR, Quest, and Viveport systems. It comes with single, online co-op, and online PVP capabilities for the low price of $29.99. If you lust for nautical combat, then this is the perfect game to get your sea legs on and conquer the high seas. 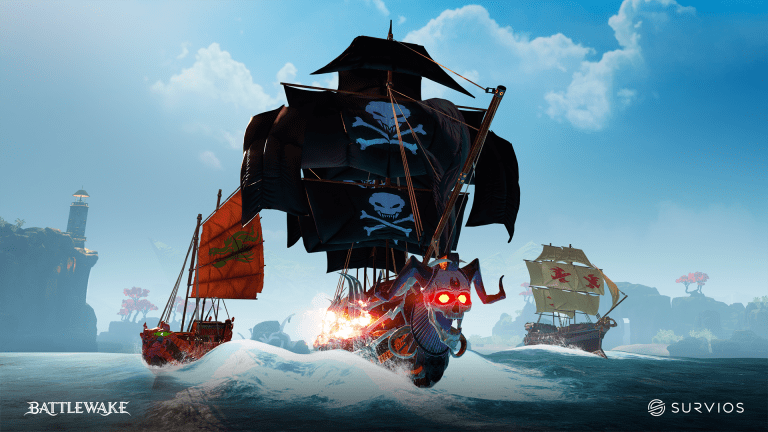 Sep 16, 2019 Joshua Goodpastor 4470
Developer Survios has combined the beloved ship combat from Assassin's Creed Black Flag with VR technology putting you at the helm of your very own...