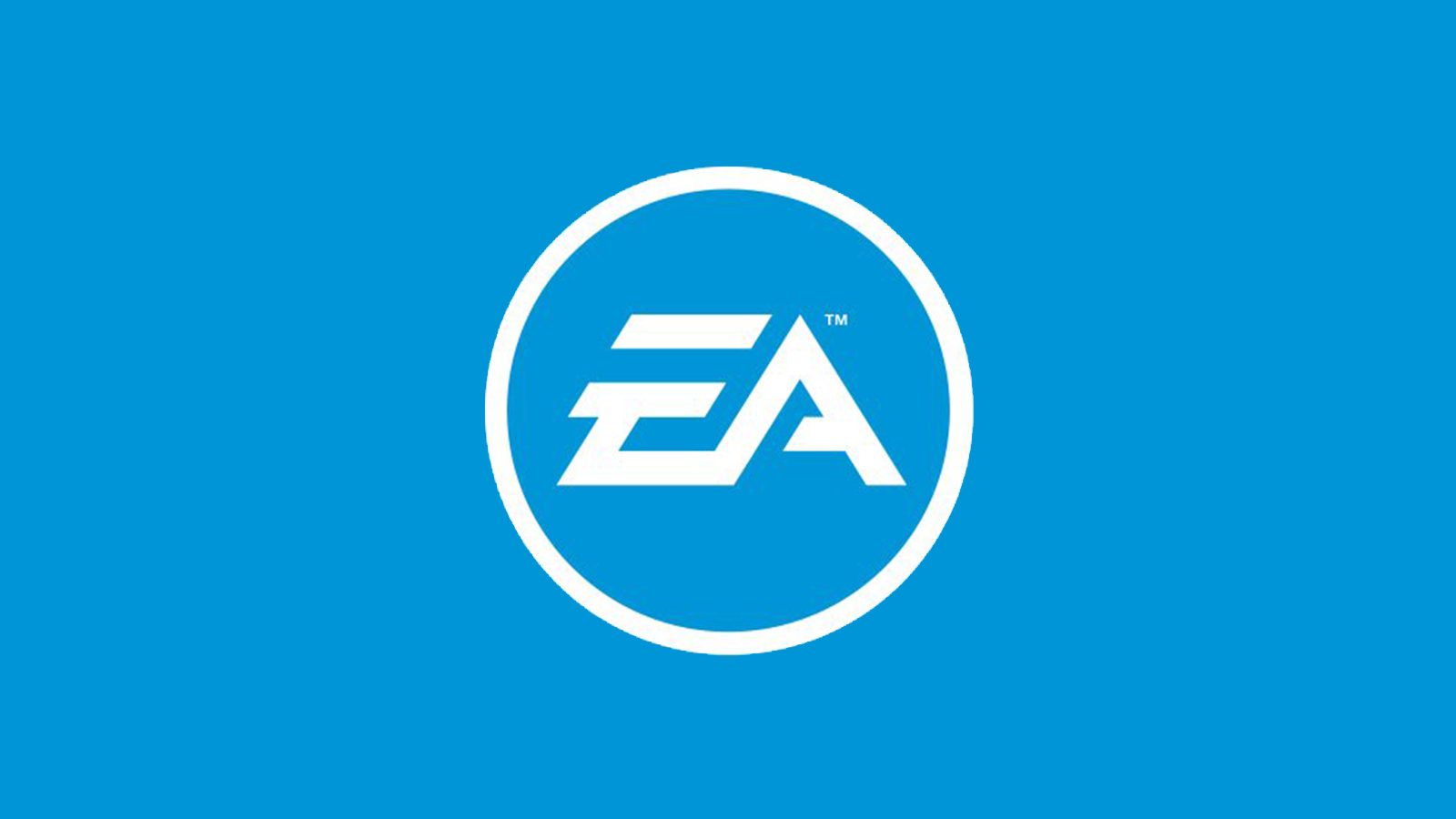 In a recent interview with Games Industry, EA’s EVP of strategic growth, Matt Bilbey, spoke in considerable depth on his struggle to see the reason for the infamy EA has earned. “25 years at EA and I still struggle with the external perception that we’re just a bunch of bad guys. We love making and playing games,” says Bilbey.

Throughout the article, Bilbey explains the initiatives that EA has taken to help bring funding and exposure to smaller game companies and teams. He cites these successful actions as proof that the company cares about the gaming world and wants to do everything possible to enrich it.

EA is considered to be one of the least popular companies in America. In fact, USA Today listed it as the fifth most hated company in the United States as recently as April of this year. It even holds the strange award of having the most downvoted comment in Reddit history!

There’s a myriad of reasons for this. The most recent occurrence to earn the public’s ire came from Kerry Hopkins, one of EA’s senior executives, telling the United Kingdom Parliament that the highly criticized loot box system in their games were simply “surprise mechanics.” Hopkins referred to them as “quite ethical and quite fun.”

Hopkins was speaking to Parliament to aid in their investigation over whether loot boxes constitute gambling and whether they’re dangerous for children. Hopkins stated, “They aren’t gambling and we disagree that there’s evidence that shows they lead to gambling.” This is especially problematic, seeing as the evidence factually exists.

"Loot boxes are a means of purchasing items, not an additional financial reward. They can't be traded offline for money. I don't think it is true to say loot boxes are gambling"https://t.co/OsCqWZkBZA

Honestly, there are dozens of cases where EA dropped the ball in the public eye. The gaming community heavily criticizes the company for releasing unfinished games, packed with glitches and barely-playable mechanics. Anthem is a fantastic example of such a flubbed game.

When the games are playable, they’re bogged down by paywalls. EA’s microtransaction system came under fire in 2017 for the implementation in Star Wars: Battlefront II, which were designed to force players to use real money to unlock playable characters. The backlash was so powerful that EA was forced to temporarily suspend the loot crate system entirely while they worked to fix it. Their fix, of course, was to lower the amount of in-game currency needed to unlock those heroes – while also lowering the amount that players earned.

Credit should be awarded where credit is due, and EA has experienced this. Their work supporting and signing games to bring to the masses has earned them much praise, just as their mistakes have earned them well-deserved ire. Matt Bilbey’s difficulty with the public perception undoubtedly stems from his sense of pride and accomplishment in the company.

Microsoft Trolling The Internet? Posts On Twitter The First-Ever Version Of Its OS-- The Windows 1.0

Cooler Master Introduces Magnet White Low-Profile Keyboard; Is The New Addition To SK630 Series Worth It? 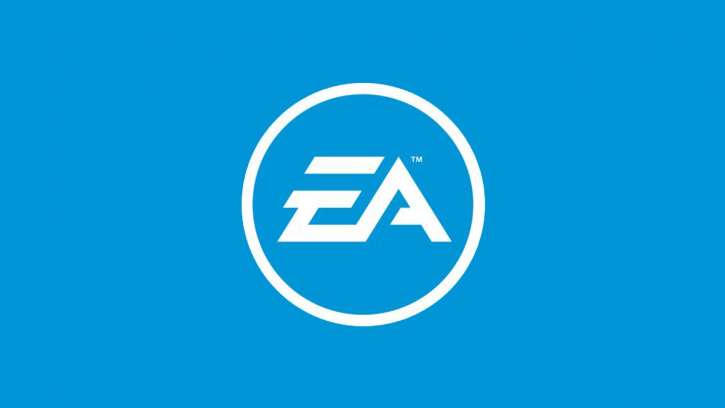 Jul 3, 2019 Kenny Kimberly 7340
It's no secret to anyone that Electronic Arts has swiftly become the gaming company that everybody loves to hate. For those that pay attention in the...