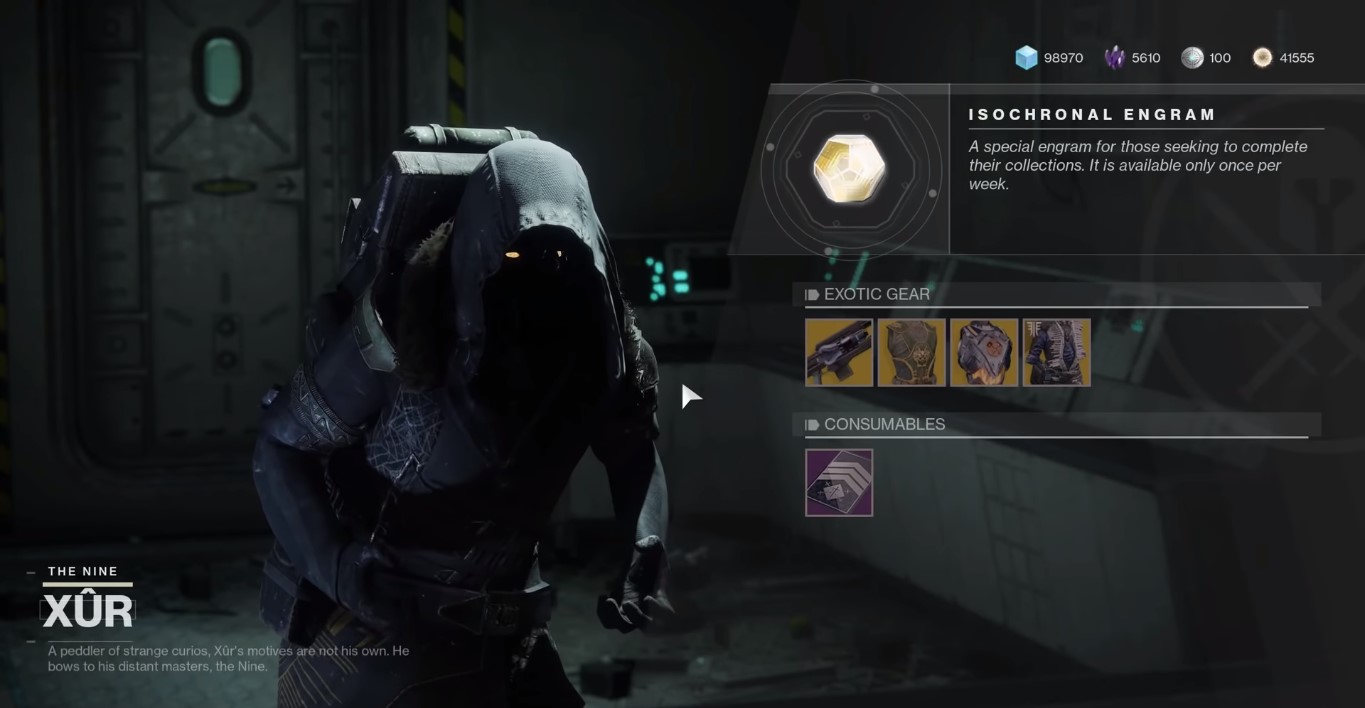 Destiny 2 continues to slide further and further down into the abyss it seems. This week, fans of the game were greeted with a brand new puzzle quest called “Exploring the Corridors of Time” which was incredibly tricky and required players to work together to figure it out. But many are saying the surprise at the end wasn’t the thing they had all hoped it would be.

For these players, completing the quest resulted in a new weapon that had already been publicized by Bungie in previous weeks. Many of the gamers had thought the weapon would be one of the older mythical weapons from the first Destiny, but it turns out that they were all wrong on this one. Too bad.

For those who are not huge Destiny 2 fans, here is how this whole quest line thing works, and why it happens to such a major disappointment for Destiny fans that the reward did not end up being anything cool or worthwhile. These quests are absolutely huge, and they take a lot of effort from gamers everywhere.

Quests like ‘Exploring the Corridors of Time’ requires the players to work together online to combine data and secrets to be able to unlock the final reward.

In this case, each player that was running through the corridors was finding distinct symbols on certain parts of the wall when they reached a specific phase in the maze. The players were able to combine the notes they found on these symbols to create the final code used to unlock the last part of the maze. This code was entered into the magical doorway by the players to get into that last chamber. And that’s where the disappointment started to happen.

What the players had expected to find there would have been one of the mythical weapons, but instead, they found nothing more than a normal one. It wasn’t even worth it, at least according to the thinking of many of the game’s most avid players. We won’t go into too many details here to avoid spoiling the surprise for those who are still working through the maze. But let’s just say it’s something Bungie has been hyping up for quite a while now already.

Destiny 2 is a free-to-play multiplayer game (that only happens online only), which is developed and published by Bungie. It’s been out since September of 2017 on the PlayStation 4, the Xbox One, and of course, Microsoft Windows PC. So much for crazy puzzle quests.

Dad Of The Year Builds An Adaptive Controller For His Daughter To Play Legend of Zelda: Breath Of The Wild