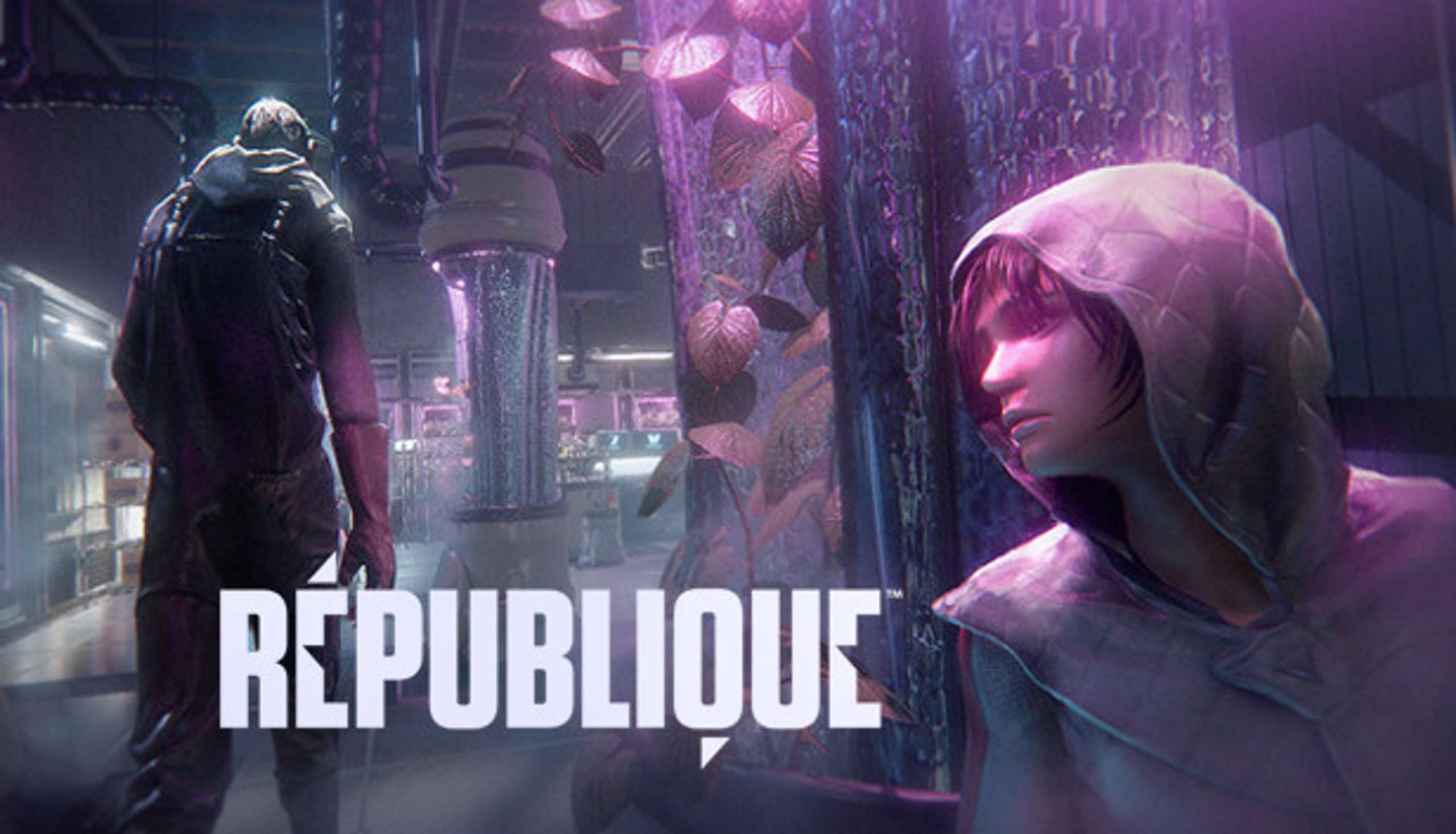 Because of its incredible storefront, Steam has a repute as one of the greatest places to play PC games.

The creators of Republique, Camouflaj, have determined to make their first game available on Steam for no cost. Both the normal edition and the VR version are available to everyone without additional expense.

You will assist a woman named Hope in Republique as she tries to flee a tyrannical regime. Your mission is to break into the network and try to assist it. Control security camera operations gather information, control door unlocking, or even divert opponents on patrol.

To add the game to your library, go to the store page and click the “Play” option. Of the 571 reviews for the game, 77 percent are favorable.

It’s a good store that consistently offers its customers a great value, even though some of the games are perhaps a little overpriced (such as Call of Duty games from many, many years ago that are still $59.99).

The introduction of the Steam Deck, a gadget resembling a Nintendo Switch that enables gamers to take their Steam library with them wherever they go, has made it even better.

Iron Man VR, a game that served as a demonstration for Sony’s VR headset and has since been included with several editions of the headgear, was likewise created by the developers under the direction of Marvel and Sony.

Though the next game from the developer is currently unknown, it is anticipated that they will continue to develop VR games. Whatever the case, it can be difficult to refuse free games.

It’s important to add to the collection even if you aren’t planning to play it right now because you never know when you might become tired and want to try something else.