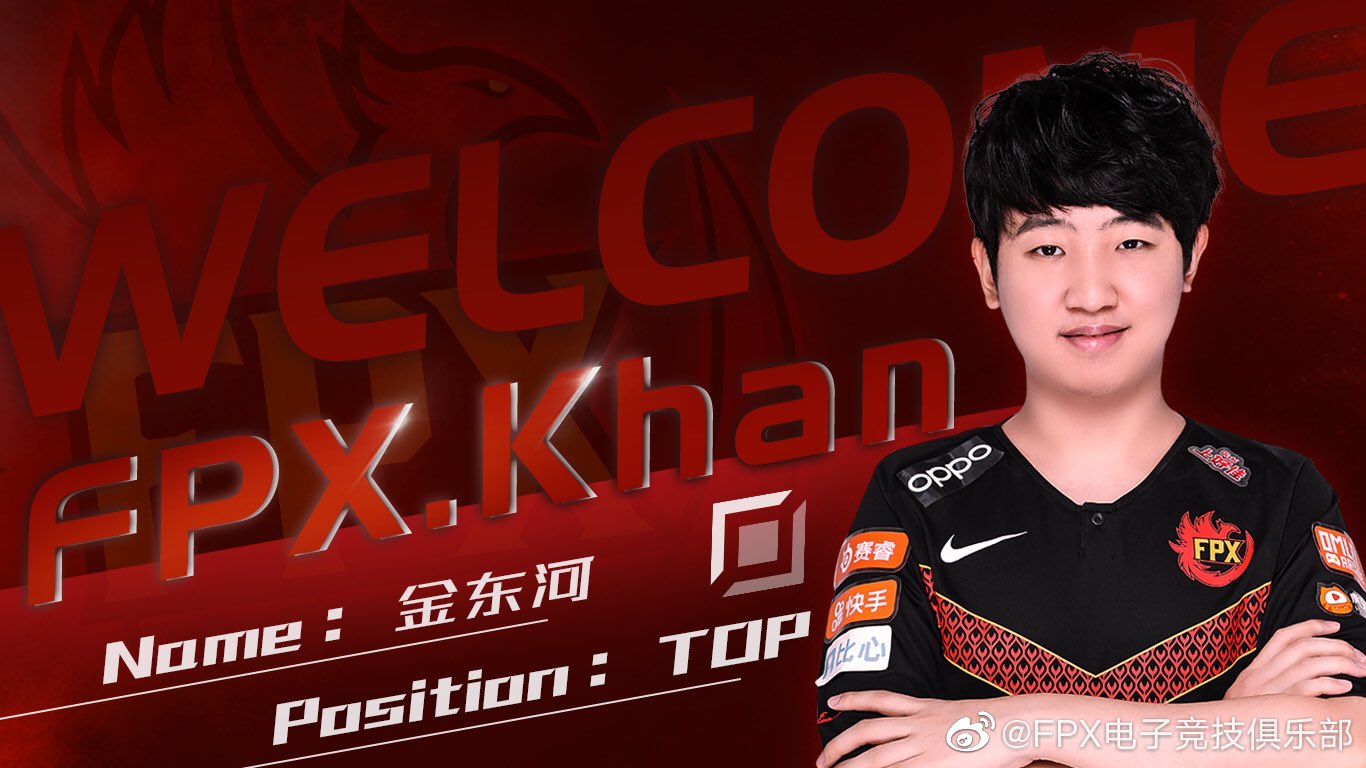 FunPlus Phoenix won their first match of the 2020 LPL Summer Split today by beating BLG in a clean 2-0 fashion.

Khan dominated on Quinn in the first game and Kayle in the second, earning MVP votes. Former world champion support Crisp looked great today as well after his last poor showing in FPX’s last series. He played a strong Nautilus in both games, granting him the second MVP vote today.

The first game began with back-and-forth trades between both teams. FPX were coming out on top of most of them, though. Crisp’s decisive hooks were catching BLG off guard and netting FPX easy kills. The game culminated with a Baron play by FPX, which allowed them to extend their lead and secure the first win of the series.

In the second game, FPX picked the scaling hyper carry Kayle for Khan in the top lane. Even though BLG won the early game and acquired most objectives, it didn’t matter once Khan reached level 16 on Kayle, a power spike that matches Kassadin.

While multiple pros have said Kayle is weak and in desperate need of a rework, Khan put her to good use today against Ornn. Perhaps she’s strong but only pickable in certain matchups where she doesn’t get punished early on. While this might not be the best champion design for those who enjoy playing Kayle, it does make matches more interesting when players make unconventional picks.

FPX fielded top laner Kim “GimGoon” Han-saem in the last split to great success but changed its approach in the Mid-Season Cup and now the LPL Summer Split. FPX has decided to start Khan, who seems to have built up the synergy needed to perform well alongside his new teammates after leaving T1 in the preseason.

While it’s unclear if Khan will be FPX’s main top laner going forward, the world champs are at least using him now after having him on the bench for most of the Spring Split. Most League fans expected him to be the starting top laner when FPX acquired him after winning Worlds 2019. But during the Spring Split GimGoon was fielded in most of FPX’s games and when Khan was fielded in, they usually lost. During the Mid-Season Cup the situation changed with Khan becoming the starting top laner.

FPX’s next match is against Team World Elite Esports, who have already swept Invictus Gaming. You can tune in to the official Riot Games LPL channel to see their match.